Every Celtic fan will be aware of the Hoops’ poor record in recent years at Livingston’s Tony Macaroni Stadium, which is where the Bhoys head on Sunday lunchtime in their next Scottish Premiership encounter.

As shown by matchstat.com, Celtic have not won at Livingston since February 2007, when the Hoops won 4-1 in the Scottish Cup on their way to a league and cup double.

The statistic is a bit misleading though, as between 2007 and 2018, Celtic didn’t play Livingston, but since they have returned to the Scottish top flight, the Hoops have visited the Tony Macaroni Stadium five times, and failed to win on each occasion, with three draws and two defeats. 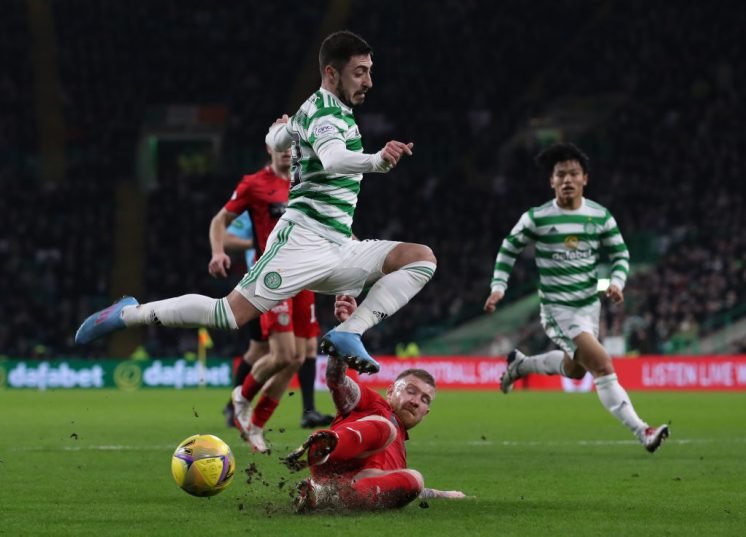 It is odd that so many Celtic managers have struggled to win at Livingston. Since 2018, Brendan Rodgers, Neil Lennon and Ange Postecoglou have all played on the artificial pitch and have failed to pick up the three points.

Celtic should be confident about getting the win on the upcoming visit to Livingston. Since losing on their last visit to the Tony Macaroni Stadium, the Hoops are unbeaten in 23 league games, winning 19 of them, which is the main reason that Celtic are currently at the top of the Premiership table.

Celtic hadn’t defeated Rangers in over two years and that run was brought to an end last month, so the Hoops have already showed that they can bring a poor run to an end this season, which the team also did when winning at Easter Road against Hibernian last year.

A comfortable win at such a difficult venue really shouldn’t be beyond Celtic, as so far this season the Hoops have managed to win on away trips to the likes of Hearts, Hibernian, Aberdeen and Dundee United. 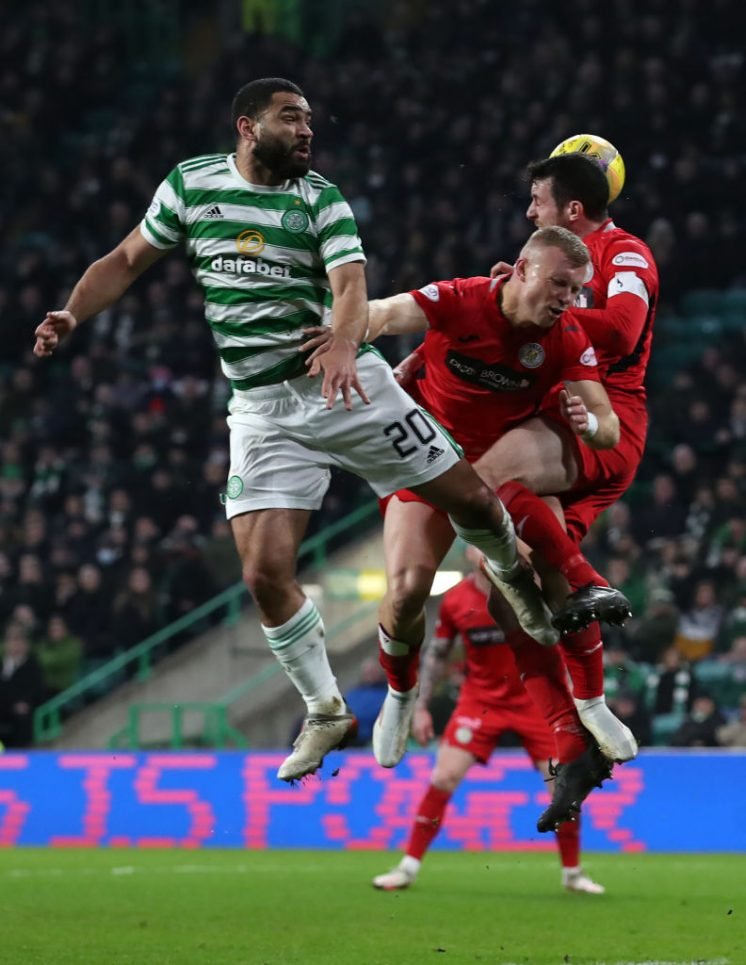 Celtic could send out a real statement with a win this weekend, as getting three points would show that the Hoops are able to pick up three points when the pressure is on, as it is likely that the Bhoys will go into the game level on points at the top of the Premiership, as Rangers face Aberdeen on Saturday, and will be big favourites to win that game.

The pressure will be on the Hoops to get the three points, and a win would be amongst the biggest of Ange Postecoglou’s time at the club so far. If the Bhoys can end the 15-year wait for a win at Livingston then it will bode well for the Hoops’ prospects of winning the league title.