There will no doubt be a lot of talk over the next few days about how Celtic can end the team’s poor record against Livingston and get three points at the Tony Macaroni Stadium on Sunday afternoon.

The Hoops have failed to defeat Livingston this season, and haven’t created many chances in either of the two games that the teams have played against each other in the 2021/22 campaign. 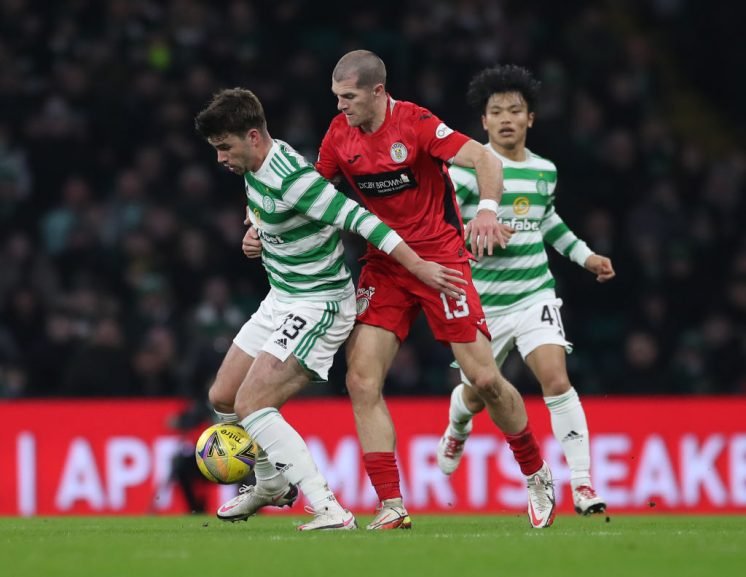 It is time for Celtic to put that record right, and get a key win in the Premiership title race this weekend.

One way in which Celtic could try to win the game would be to utilise the team’s aerial ability, and cut out the passing football on Livingston’s artificial pitch. Normally this season, Celtic have liked to play passing football, and indeed at times the Hoops have been guilty of overplaying, to try and score the ‘perfect’ goal.

Now it is tome to do something different, and that is to use Giorgos Giakoumakis – if he is available – for his heading abilities, which saw him score the winning goal against Dundee a few weeks ago. The Hoops need to get the ball on the wings, and use the Greek striker as a focal point to their cross balls. That worked against Dundee, and it could work again versus Livingston.

The Hoops will also need to take advantage of set pieces. That happened in the midweek win over St Mirren, when Jota’s free-kick eventually lead to Cameron Carter-Vickers opening the scoring for the Hoops. 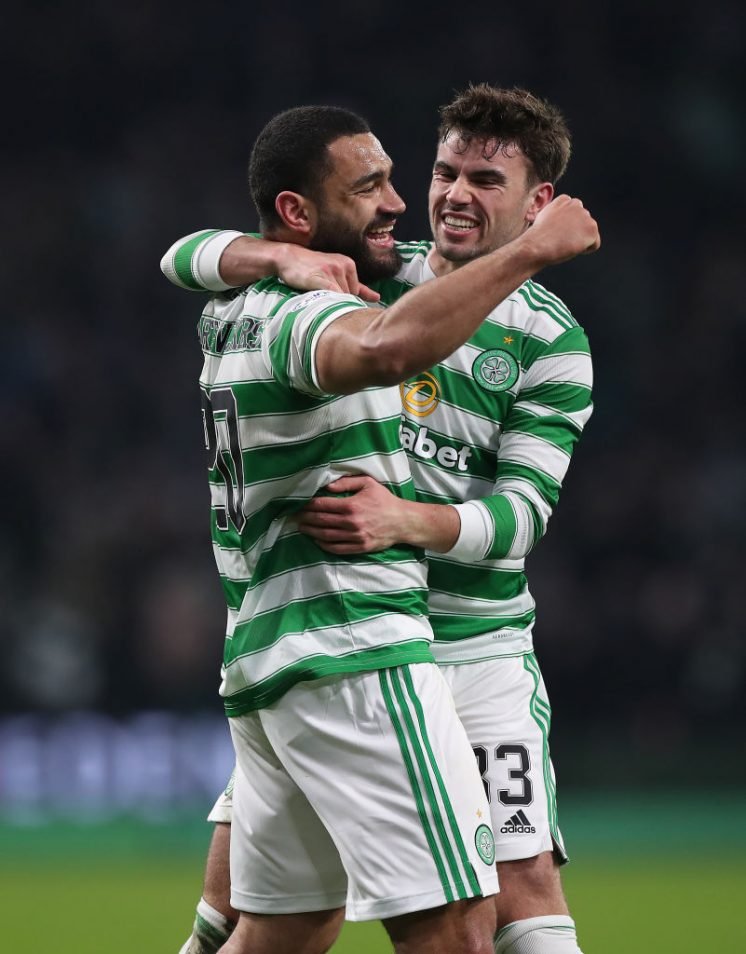 Perhaps Jota should take the majority of corners and free-kicks that the Bhoys get in promising attacking positions against Livingston, in the hope that he can replicate the free-kick delivery he put in for the opening goal against St Mirren.

Celtic have struggled to create chances against Livingston this season, so there might well have to be a change in approach to the game, as what the Hoops have tried so far this season against David Martindale’s side hasn’t worked so far.

If Celtic want to win the title back, a win against Livingston would go a long way towards that. Celtic will still have another eight league games to play after the trip to the Tony Macaroni Stadium, but the trip to Livingston has to be considered one of the toughest games that the Bhoys will play.

Hopefully by two o’clock on Sunday afternoon the Hoops have maintained or increased the team’s lead at the top of the Scottish Premiership, but for that to happen there might need to be a temporary change in how the team plays.