Celtic legend Chris Sutton has praised the job done by Hoops boss Ange Postecoglou despite the defeat to Rangers in the Scottish Cup semi-final.

The Hoops lost the game at Hampden to end hopes of a domestic treble, but Sutton took to Twitter after the game on Sunday to praise the job that the Australian has done at Celtic Park overall.

“Rangers the better team today and deserved to win. Celtic were poor today, missed big George and his physicality to get the team up the pitch. Bigger picture is that Ange Postecoglou has done a great job this season and the team need one big final push to win the league.”

Sutton is correct in what he says. Celtic played poorly at Hampden and didn’t deserve to win the game. Too many players didn’t turn up, and the Hoops didn’t create enough chances in the game aside from Greg Taylor’s goal.

Overall though, Postecoglou has done a great job for the Hoops, winning the Premier Sports Cup and taking the team six points clear at the top of the Premiership table. 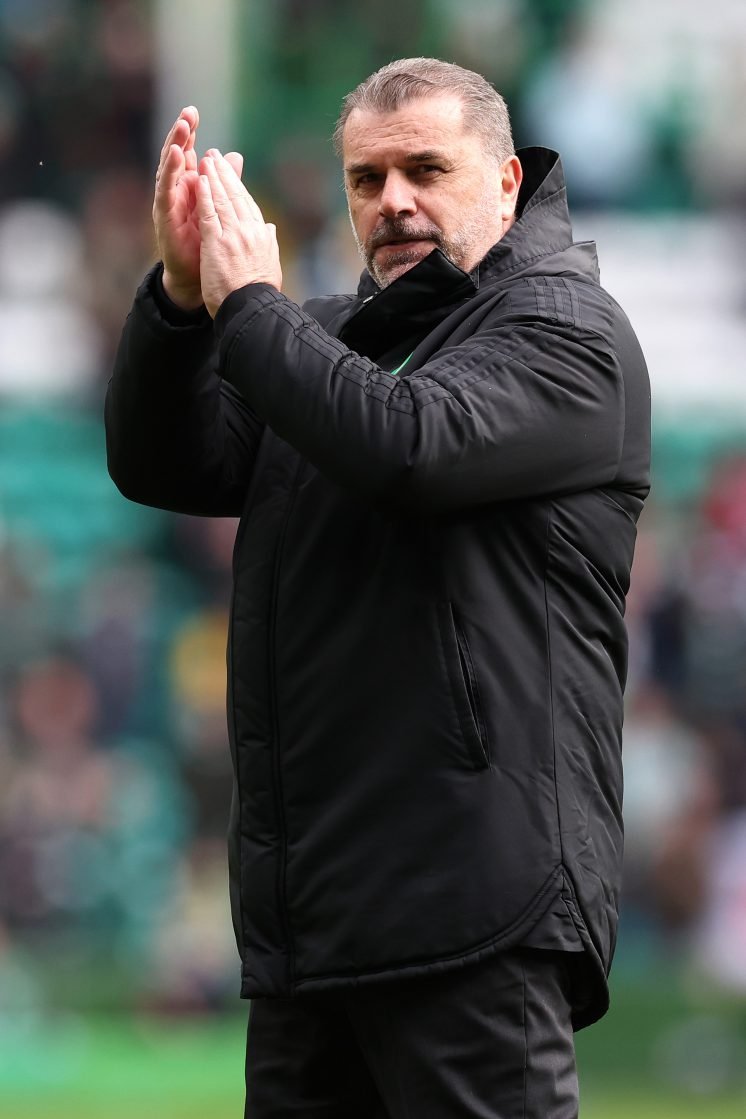 Celtic were on an impressive 33-game unbeaten domestic run prior to the loss to Rangers, which the players and management team deserve a lot of credit for.

Obviously the defeat in the cup semi-final is a sore one to take, especially as it was against Celtic’s biggest rivals. But if Celtic go on to win the league, then few Hoops fans will remember the loss at Hampden.

Celtic need to forget about the semi-final, and concentrate on the five league games that the team needs to play, starting with the trip to Dingwall to play Ross County on Sunday. 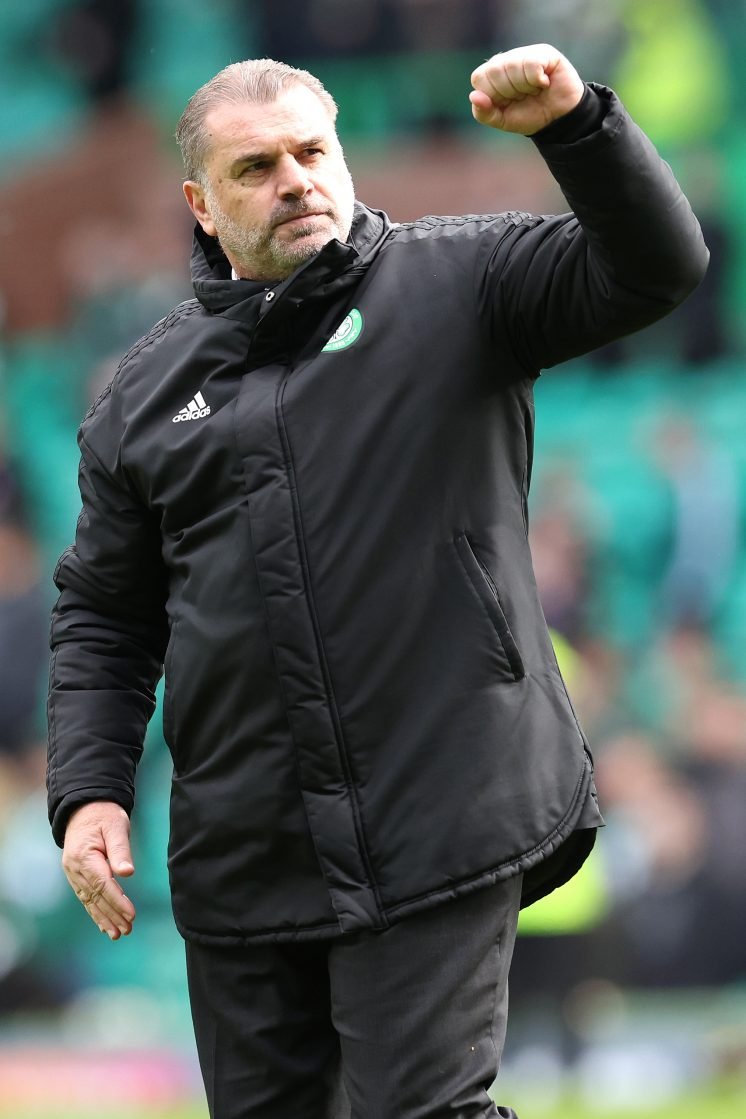 A win in that game would get the Hoops back on track after the loss to Rangers, and would show that the team haven’t let the result affect the team overall.

It was undeniably a blow for the Hoops to lose at Hampden, but as Sutton says there is still a lot to play for at Celtic Park. The league title is there to be won, and it is time for the Hoops to fully focus on that.