Former Celtic title winner Shaun Maloney’s first managerial job at Hibernian didn’t last long, as he was sacked after only four months in charge at the Easter Road club.

That decision could have an impact on Celtic, if Hibernian decide to rekindle their interest in an important figure at Celtic Park.

It was reported that before Jack Ross got the Hibernian job in 2019, that the first choice to be manager was Celtic assistant John Kennedy. The move to Edinburgh didn’t happen for Kennedy though as he turned down the opportunity and he stayed at Celtic Park, becoming caretaker manager last season then returning to his previous role as assistant manager when Ange Postecoglou joined the Hoops. 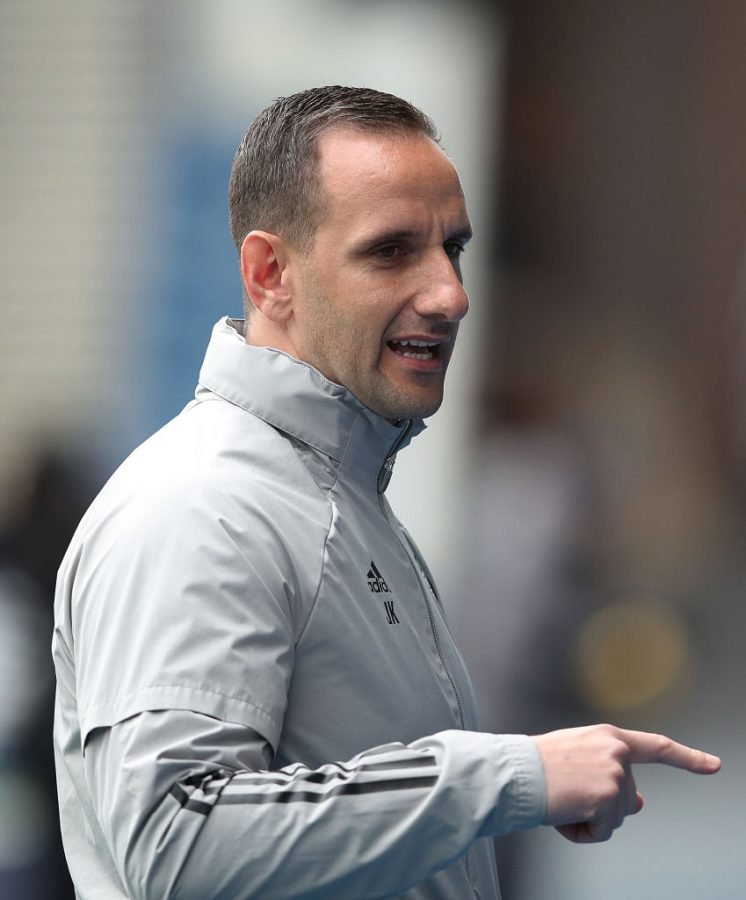 Kennedy seems to be doing well working with Postecoglou, his role as caretaker manager didn’t really work out well, but back in his familiar position he has helped the Hoops go to the top of the league with only five games remaining.

Perhaps Kennedy harbours ambitions to be his own manager though, and it will be interesting to see if Hibernian test those by making an approach to Celtic to see if the coach was interested in becoming manager at Easter Road.

Hibernian have stated that David Gray will be in charge for the rest of the season, so there seems to be no chance of an approach for Kennedy until after the season, which is good news for Celtic, as it could have been disruptive if Kennedy was approached in the next week or so.

If Hibernian did approach Celtic about Kennedy, it would be interesting to see what would happen. The Scottish Sun reported on Tuesday that the Easter Road club are weighing up an approach for Kennedy.

You would imagine that Ange Postecoglou would be keen to keep Kennedy at Celtic, as he along with Gavin Strachan seem to be the main men when it comes to coaching the Hoops this season. 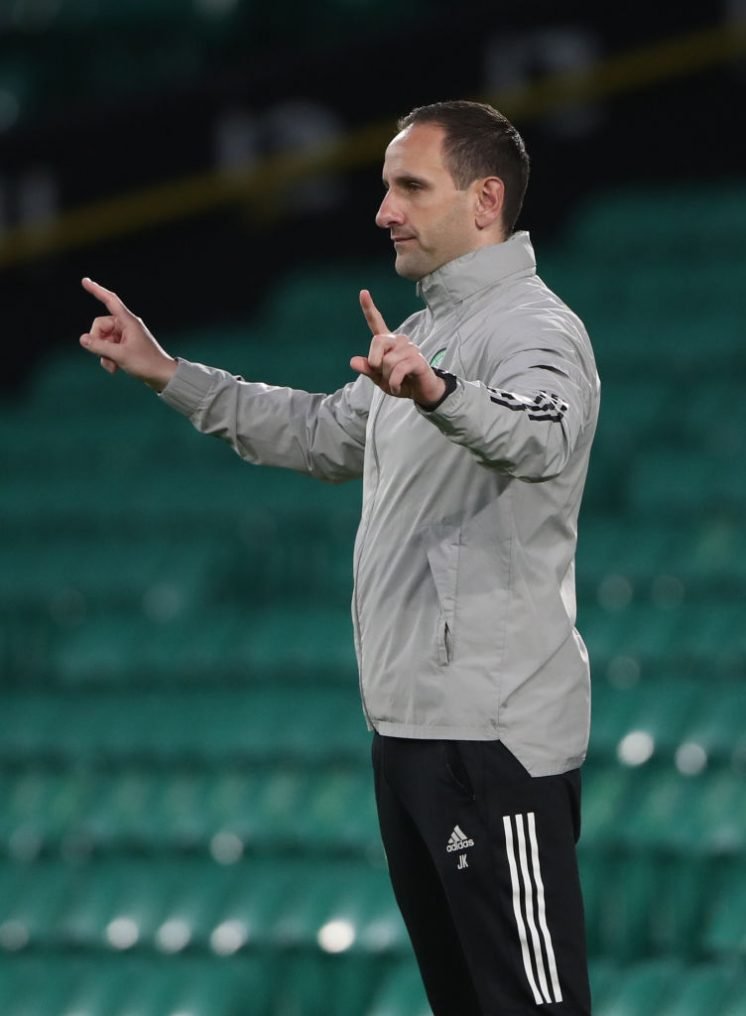 However, after so many years as a coach/assistant manager at Celtic – to Brendan Rodgers, Neil Lennon and now Ange Postecoglou – Kennedy may feel that he wants to try management again after his spell as Hoops caretaker boss last season.

It wasn’t easy for Kennedy taking over from Neil Lennon last season but he was always going to be on a hiding to nothing as the Hoops were in a poor position in the league when he took over, with the Bhoys many points behind Rangers.

Only time will tell, but perhaps in the summer Kennedy might decide that the time is right it look for a new challenge, and Hibernian may provide that opportunity if they resurrect their interest in the Celtic coach.