Celtic’s trip to Ross County on Sunday is the Hoops’ biggest game of the season. It is the first of Celtic’s five post-split Premiership games, the matches that will decide who wins the league.

As it stands, the Hoops are favourites to win the title, as Ange Postecoglou’s side are six points clear and have a clear goal difference advantage.

However, Celtic go into the game on a bit of a downer domestically for the first time in a long time, as in the last game the team played the Bhoys lost the Scottish Cup semi-final to Rangers after extra time.

The Bhoys can bounce back with a win against Ross County, but it won’t be easy, as the Dingwall based team have a good home record. The last game they lost at home was against Celtic back in December, when it took a 97th minute Anthony Ralston header to give the Bhoys a 2-1 win.

Since then, Ross County have played six games at home – including one against Rangers – and haven’t lost any of them, so they are unbeaten at home in the year 2022. 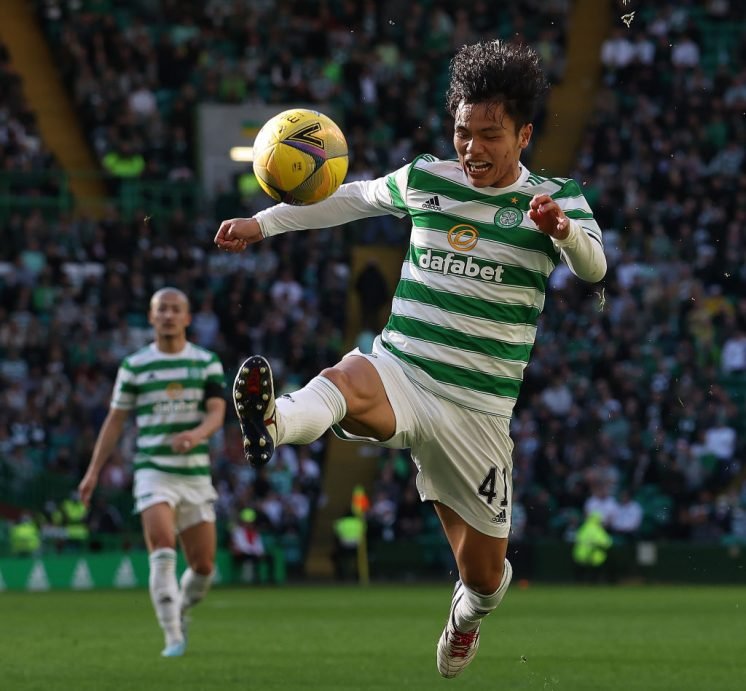 Looking back at the 2-1 win back in December, that was a very tough game for the Bhoys, but a big reason for that was due to the injuries that the Hoops had. Liam Scales made a rare start, and the Bhoys played a front three of Josip Juranovic, Adam Montgomery and Liel Abada, none of whom are a natural striker.

At least for the upcoming game Kyogo and Daizen Maeda should be available, whilst hopefully Giorgos Giakoumakis has overcome the injury that kept him out of the Scottish Cup semi-final and will be available for selection. Giakoumakis scored a hat-trick in a 4-0 win at Celtic Park over Ross County last month, and it would be a real bonus to have him back in the Hoops squad. 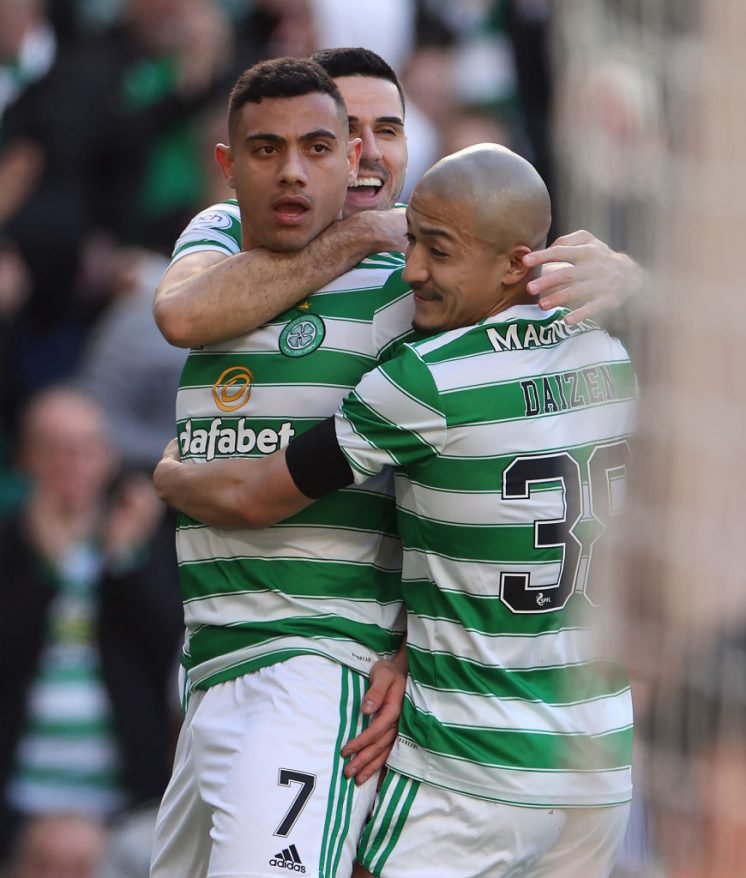 The record that Ross County have at home means that it will be a difficult game for the Hoops, who could also have some players out injured, Football Scotland reported earlier this evening that full-back Josip Juranovic could be out of action for a few weeks with an injury he picked up against Rangers in the Scottish Cup semi-final.

However, with what is at stake, the chance to go close to winning the title, should provide the Hoops with plenty of motivation. Ange Postecoglou’s side will hopefully be up for the game and get the victory that is required to get the team back on track, but the statistics outline above indicate that it is not going to be an easy game for the Bhoys.