It is fair to say that Celtic defender Liam Scales hasn’t been in Hoops boss Ange Postecoglou’s plans recently.

The player, who can play at both centre-back and left-back, made his last appearance in a Celtic squad back in February, in the Scottish Cup tie against Raith Rovers. Since then, he hasn’t made the first-team squad, but injuries should mean that he returns to the squad soon.

Football Scotland reported late on Thursday that Hoops full-back is going to miss the next few weeks of action with the injury he picked up in last week’s Scottish Cup semi-final.

When you consider that Greg Taylor was absent from extra time in the semi-final, then the Hoops could be down in numbers when it comes to the full-back area, which is where Scales can be a help. 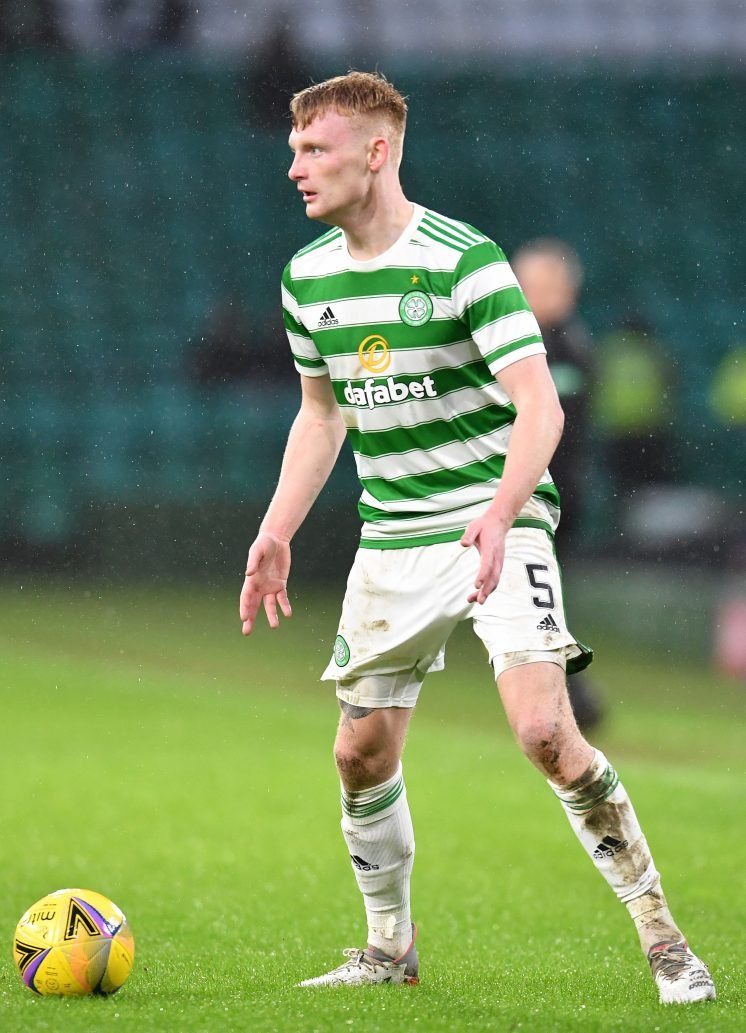 It was perhaps inevitable that the 23-year-old summer signing from Shamrock Rovers was going to be a squad player for the Hoops this season, but it is a bit of a surprise that he has not featured at all in the last few months, when you consider that he was a regular in the first-team squad up until then.

Scales doesn’t seem to be injured, so perhaps it is the form of the players in front of him that has kept him out of the Celtic squad, as the Hoops defence has been in excellent form for most of the season, and Greg Taylor and Juranovic have performed well at left-back when called upon. 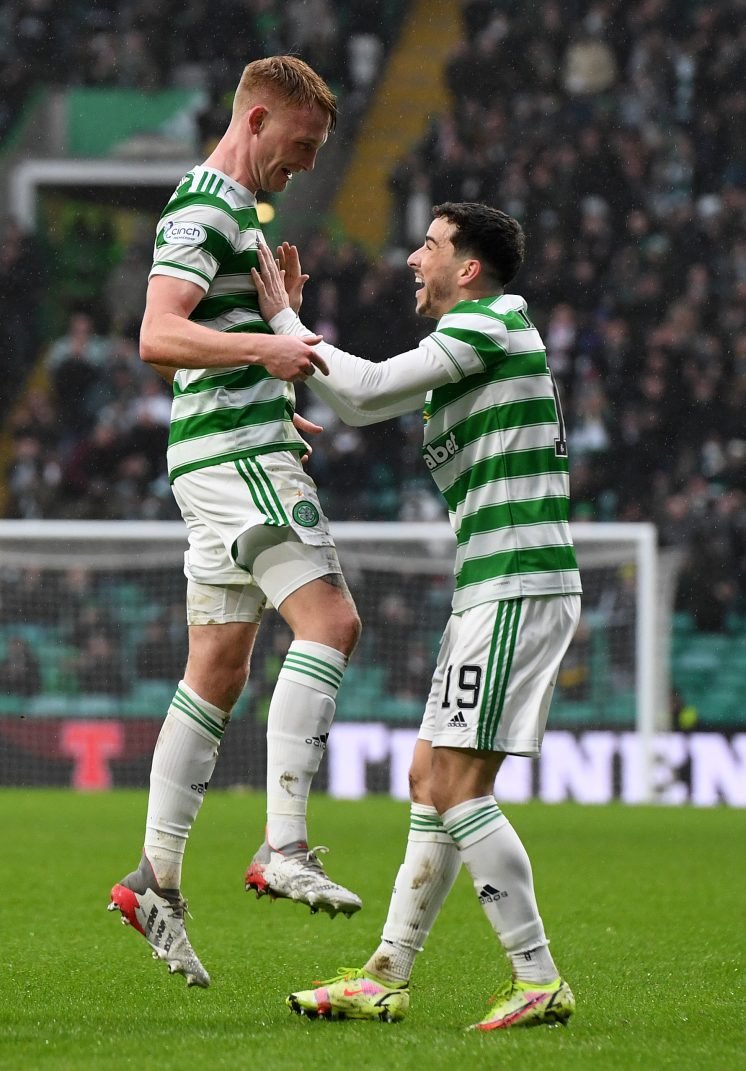 Scales is for the most part a centre-back, and it should not be forgotten about that Cameron Carter-Vickers seemed to be struggling with an injury towards the end of the Scottish Cup semi-final, so it seems certain that Scales will make a return to the Celtic squad as the Hoops deal with injury issues in defence.

It remains to be seen if Scales will make another appearance for the Bhoys this season, perhaps he will mostly feature on the bench when he returns to the first-team squad.

At this stage of the season, any player that can do a job for Celtic should be in the squad, as at the moment, it is all about winning rather than how well the team performs on the day. Hopefully Scales can help the Hoops get the wins that takes the team to the Premiership title.