Ahead of Celtic’s return to Dingwall to play Ross County in a vital Premiership game on Sunday, Hoops right-back Anthony Ralston has been reflecting on his winning goal in a 2-1 victory there in December.

With the Hoops desperately in need of a winning goal, Ralston headed home a Tom Rogic cross in the 97th minute to give the Hoops all three points, and create one of the most memorable moments of the season. 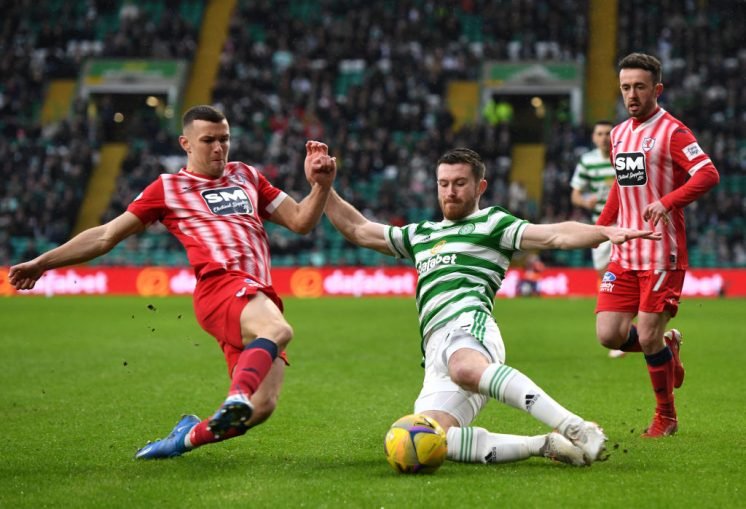 Ralston spoke about the goal and the celebrations after to Celtic TV.

It was a bit of a dream to score a late winner, and you seen how all the travelling fans reacted and things at the time and so, no it was good. I’ve got great memories of it.

READ CELTIC VERDICT:
If the Hoops go on to win the title this season, then Ralston’s goal will have to go down as one of the most important that Celtic scored this season.

It shouldn’t be forgotten that at the time of the winning goal, Celtic were down to 10 men were Carl Starfelt had been rather harshly sent-off. So for the Hoops to keep attacking and find a way to score a winning goal in the 97th minute showed great fighting spirit. 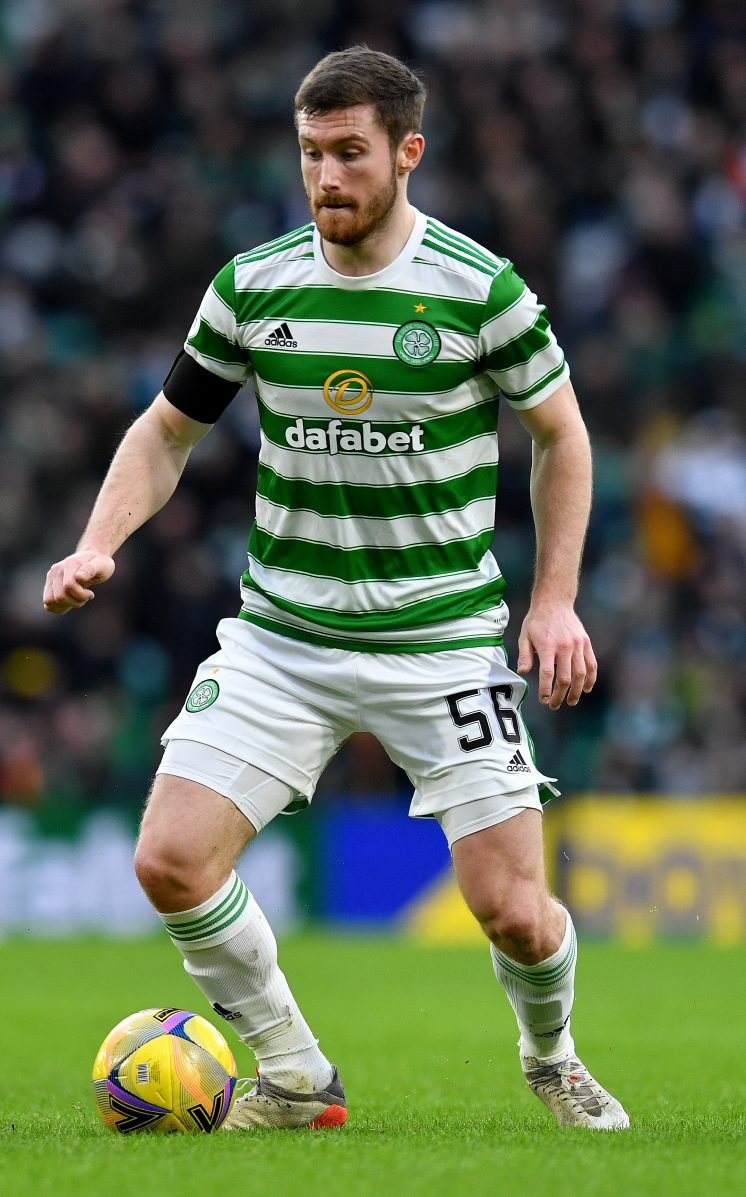 In years to come when looking back at the Celtic career of Anthony Ralston, that winning goal will probably be the first thing that will come to mind for the Hoops support, as it was so important, and it led to scenes of great celebration.

Celtic have had a knack of scoring last-minute winners throughout the years, and the goal at Ross County has to be one of the most memorable.

Tom Rogic’s part played in the goal, with his sublime cross onto the head of Ralston, shouldn’t be overlooked, as it was a remarkably cool bit of play under a lot of pressure.

Hopefully Ralston can contribute to more Celtic success in the next few seasons, but he will surely remember this season for a long time to come, as he came out of the wilderness to become a key player for the Hoops under Ange Postecoglou, and he also managed to score one of the most important goals scored in the 2021/22 season.