After a disappointing display in the Scottish Cup semi-final, Celtic winger Jota was back to his best in the vital league match against Ross County.

The 23-year-old provided the assist for Celtic’s opening goal, with a fabulous cross which was headed home by Kyogo. He then scored the goal which secured Celtic’s 2-0 win, getting on the end of a Giorgos Giakoumakis shot which had hit the bar. 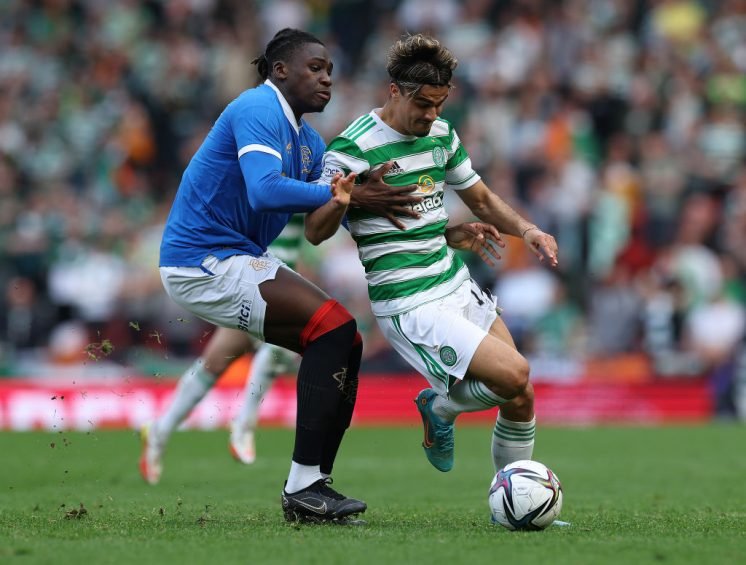 Jota also came close to a second assist in the game, as his pinpoint cross was met by Daizen Maeda, who was only denied by a great save.

What was most impressive about the on-loan Benfica winger’s display was the hunger he showed, especially when it came to scoring the second goal. He could easily have got injured when he scored the goal, but he was willing to put himself in where it hurts to ensure that the Bhoys got that all-important second goal.

That is the attitude of a player that wants to be a winner, and Jota has shown that for almost the entirety of his time at Celtic Park. Perhaps after his under-par display against Rangers in the Scottish Cup, Jota was out to prove a point against Ross County, in what was a must-win game for the side, and he more than proved that point by turning in what was a man of the match display.

The £6m-rated player has had a fine season overall with the Hoops, contributing 11 goals and 12 assists, which is all that you want from a winger. Jota has particularly thrived in recent weeks for the Bhoys, with four assists in his last five league games.

That run of form is just what Celtic needed to ensure that the Hoops are still top of the Premiership with just four games left to play. 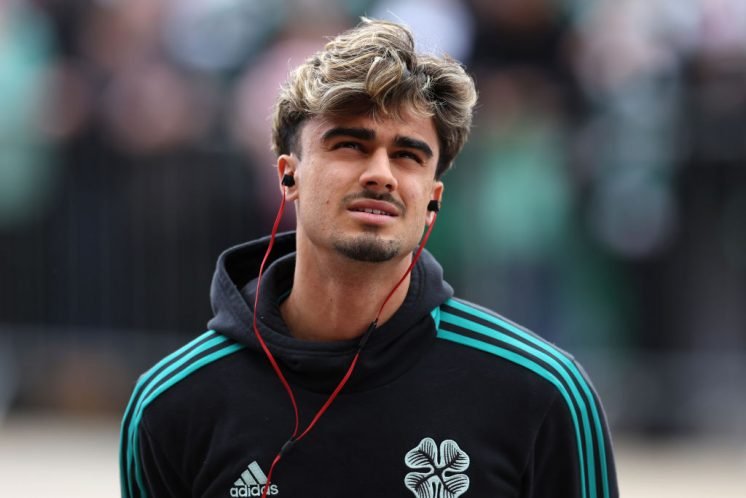 Only time will tell if those fixtures will be the last four games that the Portuguese talent will play for the Bhoys. The player was pretty non-committal about his future when interviewed after the game by Sky Sports, as he wasn’t willing to discuss what will happen at the end of the season, which is his prerogative.

You have to think that Benfica will be impressed with how the player has performed this season though, and it wouldn’t be a surprise if they wanted to give him a chance to play for their first team.

Up until that happens, you can still expect Jota to give his all for the Bhoys for the rest of the season, he did that against Ross County, and he will surely do the same for the next four games.