Celtic’s recent 2-0 win over Ross County saw the continuation for an encouraging trend for the Hoops.

For the fifth league game in a row, Ange Postecoglou’s side opened the scoring in the first 20 minutes of a game. On this occasion, it was Kyogo that found the back of the net after only 12 minutes.

That goal provided a platform for the Bhoys to build on, and it was no surprise to see the Hoops go on to win the game.

Interestingly, in the five recent league games in which the Hoops have scored in the opening 20 minutes, the Bhoys have gone on to win the game. The only game in which the Hoops didn’t score early on – in the Scottish Cup semi-final against Rangers – Celtic didn’t win, even though the team did take the lead in the second-half of the game. 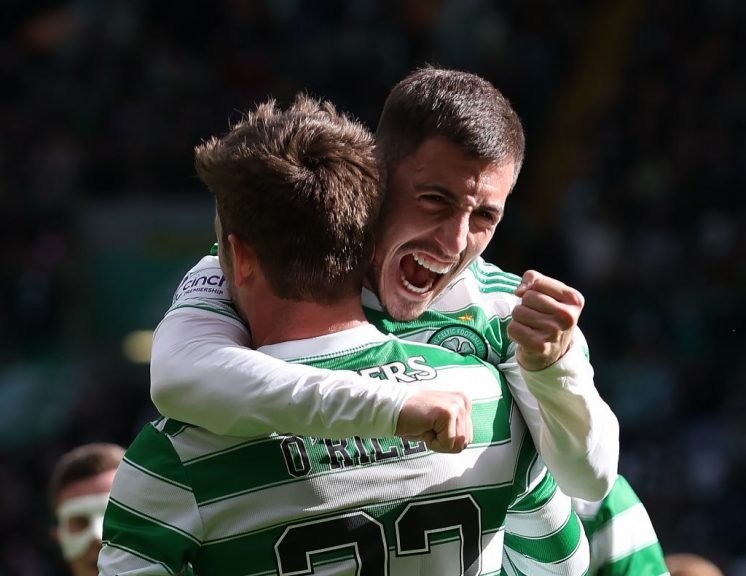 The good thing about Celtic scoring early goals in a game is that it makes sure that there are no nerves and concerns about finding the back of the net at such a key time of the season.

Take the Ross County game for example. That was a game that the Hoops had to win to ensure that the Bhoys were going to stay on track in the title race.

Celtic were on the front foot from the opening minute, and the goal eventually arrived. That opening goal seemed to give Celtic a lot of confidence, and the Bhoys really should have scored more goals in the first-half of the game in particular, but were denied by good goalkeeping and some poor finishing.

Ange Postecoglou’s side are well-known for their attacking football, and indeed Jota’s goal against Ross County was Celtic’s 125th of the season. 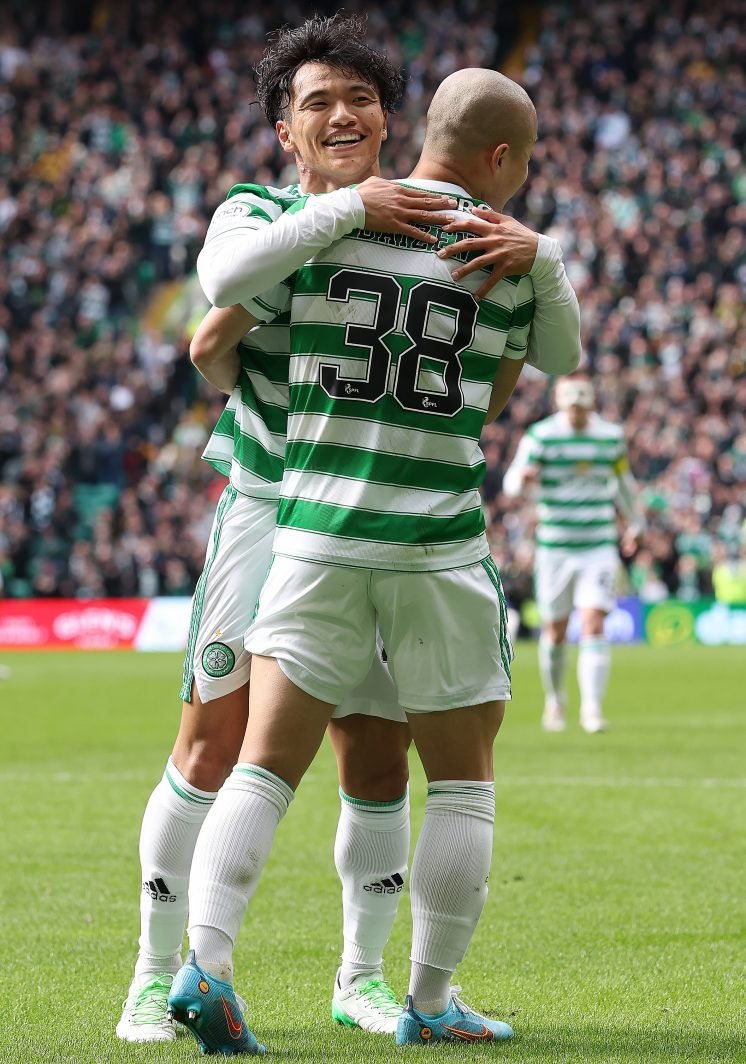 That attacking football has really come to the fore in the past few weeks, as the Hoops have scored seven against St Johnstone and four in a game against Ross County at Celtic Park. In both of those games, Celtic scored early on, and the team didn’t look back from there.

It will be interesting to see if Celtic approach the upcoming game against Rangers in the same way, and try to score an early goal, which the Hoops have managed to do in the last two league encounters with the Ibrox side.

A Celtic win over Rangers would all but clinch the league title, and an early goal in that game would go a long way towards the Hoops getting the three points in the match. Hopefully the positive trend continues until the end of the season.