It seems that Celtic could be close to sealing a deal to sign Jota on a permanent transfer.

The Scotsman journalist Barry Anderson Tweeted that the Hoops are set to sign the winger for £6.3m and that he is happy to stay in Scotland.

Twitter: Celtic set to sign Jota permanently from Benfica for £6.3m (€7.5m). The winger is happy to stay in Scotland and Ben… https://t.co/s7DnPz4Hi3 (@BarryAnderson_)

If that is the case then it is a good bit of business by the Hoops. It would be a lot of money, but if Ange Postecoglou and the rest of the staff at Celtic Park feel that Jota is worth spending that money on, then they should go ahead and do it.

It would be a statement of intent from the Hoops, that the club aims to keep its’ best players going forward.

Should Celtic sign Jota permanently, then it bodes well for the transfer business that the Hoops will get up to in the summer transfer window. 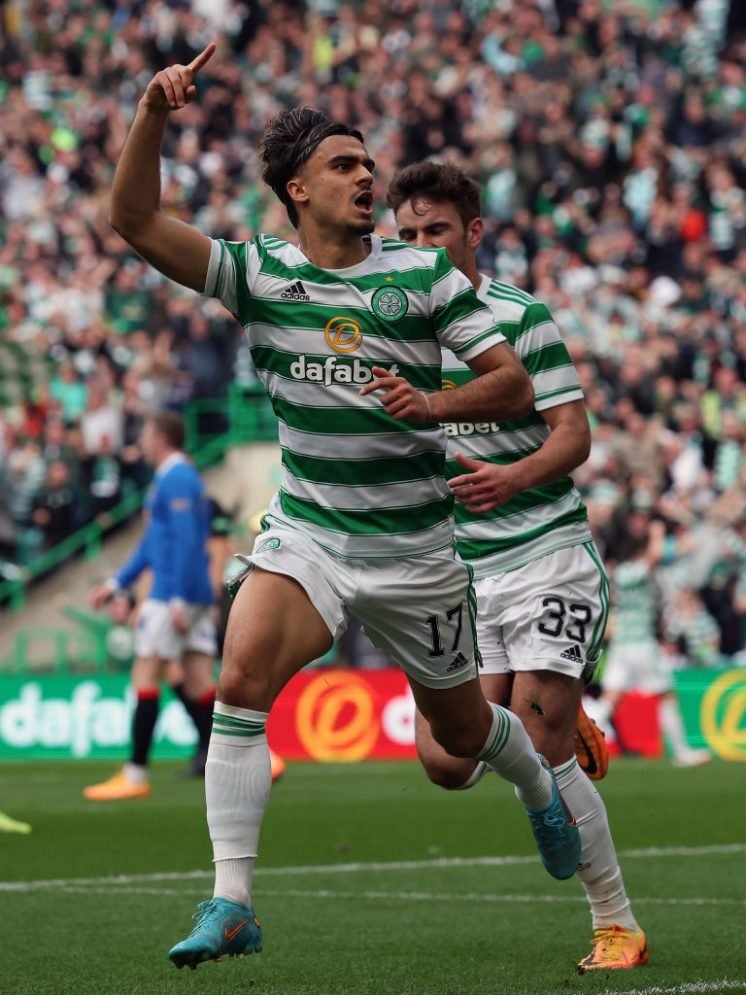 With Champions League group stage football secured once the Bhoys have won the league title, Celtic should look to go the extra mile and push the boat out in the summer when it comes to new signings.

Aside from Jota, the other big deal which will hopefully be completed will be the signing of Cameron Carter-Vickers on a permanent deal from Tottenham.

Hopefully the deal to keep Carter-VIckers at the club will be completed sooner rather than later, and keeping both he and Jota at Celtic would be a great start to the transfer window.

Celtic should still be looking to improve the squad no matter what the outcome is with Jota and Carter-Vickers, the Hoops should be looking to build from a position of strength. 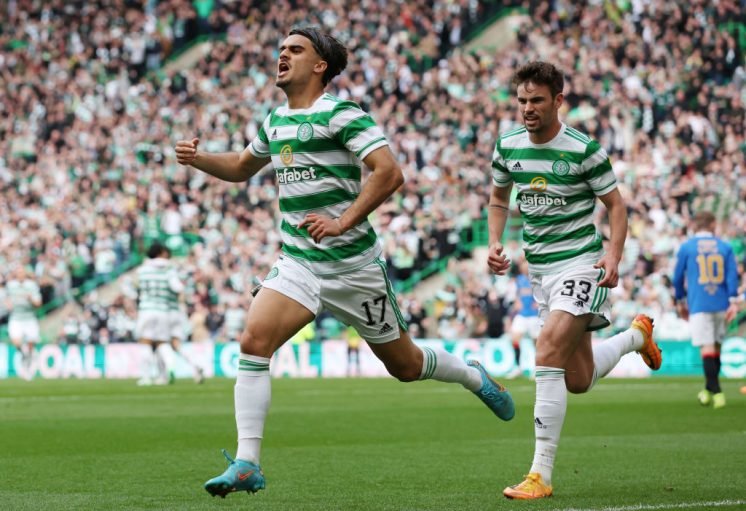 New additions have to be made if the Bhoys want to make an impact in the Champions League, as the current squad, while it might be good enough for the domestic game, would likely be lacking when it comes to Europe, as was shown this season.

Celtic need to keep progressing and improving as a club, and that is surely what Ange Postecoglou and the Celtic board will want to do when it comes to the business that the club conducts in the summer transfer window.

It would be a good start to get Jota signed, then Carter-Vickers, then the Hoops can look to getting some new arrivals in. If that happens, Celtic would be well-placed to continue the success that the club has achieved this season.