Celtic announced the matches that the team will play in pre-season on Thursday, and one of those games will be at Celtic Park against Norwich City, a game which could see former Hoops striker Teemu Pukki make his return to Celtic Park, for the first time since leaving the club in in 2014 for Brondby.

Since leaving the Hoops, Pukki has gone on to become a bit of a legend for Norwich, who he has helped win promotion to the Premier League on two occasions. But it has to be said that it didn’t work out for him at Celtic, where he spent just over one season.

Pukki joined the Hoops in August 2013 from Schalke, and he had a big pair of boots to fill at the club, as he was replacing Gary Hooper, who had scored a raft of goals for Celtic before joining, ironically enough, Norwich. 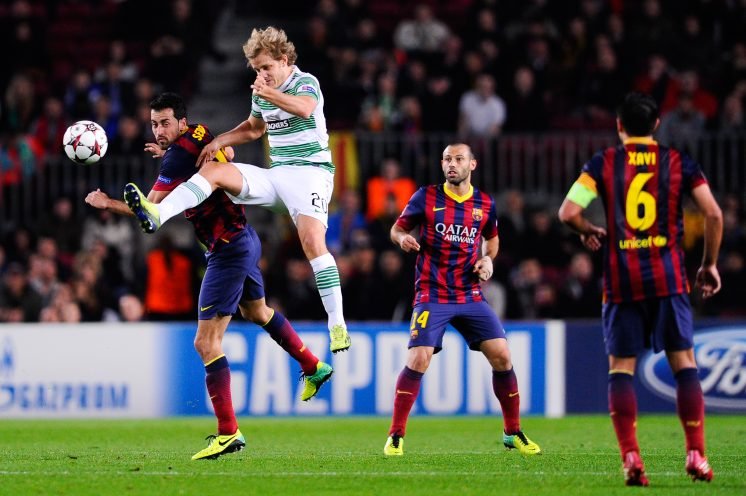 Pukki’s time at Celtic got off to the best possible start, as he scored on his debut against Hearts, but he found it difficult to replace Hooper overall.

The reason that it didn’t work out for the player at the Bhoys is that he didn’t score enough goals, and if you want to make it at Celtic as a striker, you need to find the back of the net on a regular basis.

In his time in Glasgow, Pukki scored nine goals in 38 games, which isn’t enough for a striker. If you want to succeed as a forward at Celtic, you really need to find the back of the net regularly, otherwise you will be put under a lot of pressure and will lose your place in the first-team.

That is what happened with Pukki, as the goals in the team were provided by Anthony Stokes, Kris Commons and eventually Leigh Griffiths. 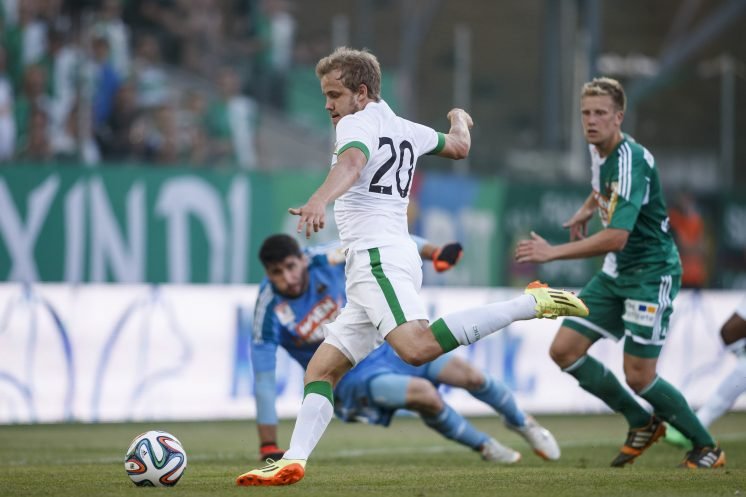 With those players finding the net for the Hoops and Pukki struggling, it was no surprise that the player moved on, and it was the best thing that ever happened to him, as he has become a hero at Norwich for his goal-scoring exploits.

Pukki did play in some big games for Celtic – against Barcelona, for example – but it was always going to be tough for him to succeed as he didn’t score enough goals.

When a big club signs a striker they need to score on a regular basis, and the fact that Pukki didn’t all but doomed his time at Celtic. But he has gone on to have a very successful career and you have to imagine that should he feature at Celtic Park he will receive a warm reception from the Hoops support.