Celtic are on the verge of winning the title, as the Hoops need only a point in tonight’s trip to Tannadice against Dundee United. Even though a draw would be good enough to clinch the title, the Bhoys will want to get the three points and win in style in front of what will no doubt be a large travelling support.

It will be interesting to see the team that is selected by Ange Postecoglou, and perhaps he should start two players who didn’t start in the recent win over Hearts, but have good records against Dundee United this season – Liel Abada and Giorgos Giakouomakis. 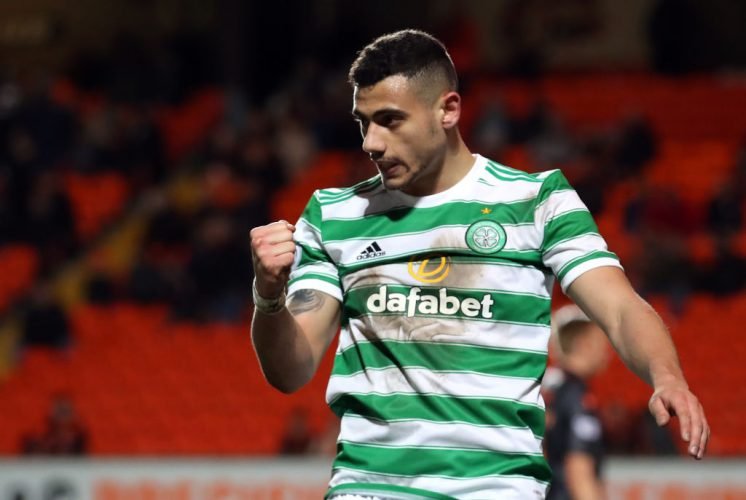 Abada and Giakoumakis have both scored two goals against Dundee United this season, and one of those goals was perhaps the most important that Celtic scored in the league this season, as Abada’s injury time winner at Celtic Park gave the Hoops the chance to go top of the league win a win over Rangers in the next league game, which is what happened.

Both players have been key men for Celtic this season, Abada for the entire campaign, whilst Giakoumakis has thrived in the second-half of the season.

Between them, the players have contributed 29 goals this season, with Abada scoring 15 – which is a great record for a winger – and Giakoumakis scoring 14, with 13 of those goals coming in the calendar year 2022.

Celtic have great options up-front at the moment, with Daizen Maeda, Jota and Kyogo all starring in the recent win over Hearts. Giakoumakis scored in that game as a substitute, and both he and Abada are great options to bring off the bench if required.

On this occasion though, the duo should start the game, as they are more than capable of getting the goals that can clinch the title for the Bhoys. 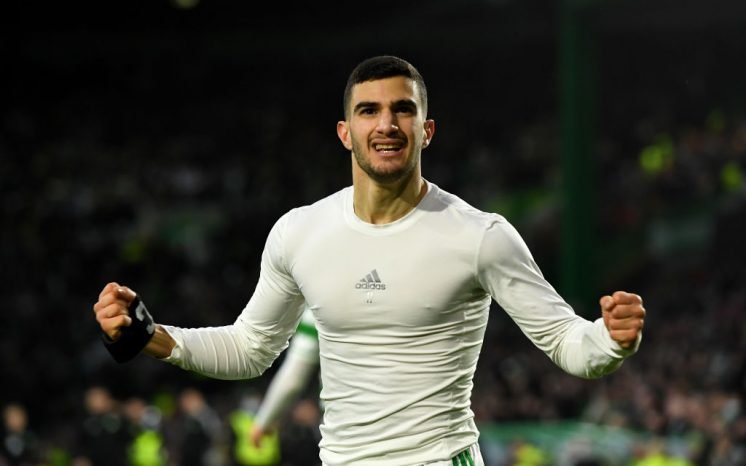 The players could even team-up for a goal, if Abada crosses the ball for Giakoumakis, or perhaps Giakoumakis could drop deeper and pass the ball to Abada, who could have moved into the middle like he has done on occasion this season for the Bhoys.

Really it doesn’t matter who gets the goals for the Hoops at Tannadice, as long as Celtic get the victory that will see the title return to Celtic Park.

But with Giakoumakis and Abada having such a good record against Dundee United this season, it perhaps wouldn’t be a surprise to see them start for the Hoops at Tannadice, and maybe score the goals that clinch the title for the Bhoys.