It is safe to say that there is currently a feel good factor at Celtic following the Hoops clinching the league title.

The Bhoys winning the title in Ange Posteocglou’s first season in charge might have been unexpected, but the Hoops have fully deserved to win the Premiership, and it will be a day of celebration at Celtic Park tomorrow when the league trophy is presented to Callum McGregor after the game against Motherwell. 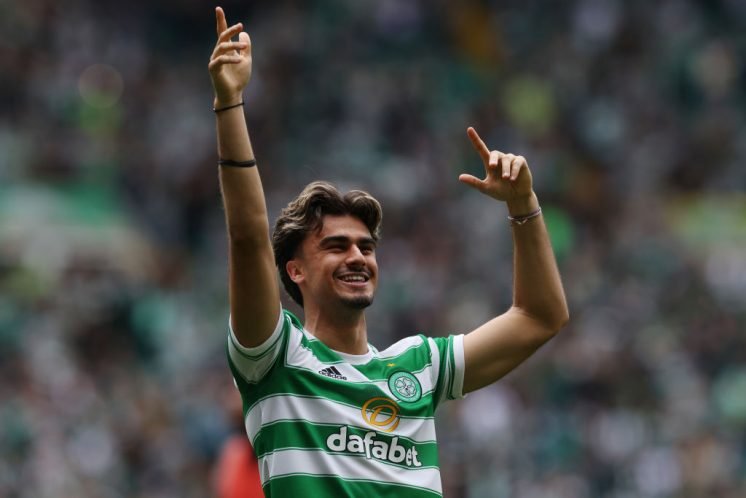 Celtic should be looking to keep the feel good factor going over the next few weeks whilst the players are on a well-earned break. One way for that to happen is to announce the permanent signings of Jota and Cameron Carter-Vickers.

As it stands, the duo will play their last games for Celtic against Motherwell, as the pair’s loan deals expire at the end of the season.

It is not an exaggeration to suggest that Celtic might not have won the league had it not been for the loan signings of both players. Carter-Vickers has added a stability to the backline in his partnership with Carl Starfelt, and the Hoops have the best defensive record in the Premiership.

Jota’s contributions in attack have been excellent, as he has weighed in with a host of goals and assists to help the Hoops get to the top of the table and stay there.

If Celtic are to make an impact in the Champions League next season, and also retain the title, having Carter-Vickers and Jota in the squad would be a big help for the Hoops.

There is no doubt that the club will be working hard to get both deals done, and you would expect Ange Postecoglou to be very keen to have both players at the club next season. 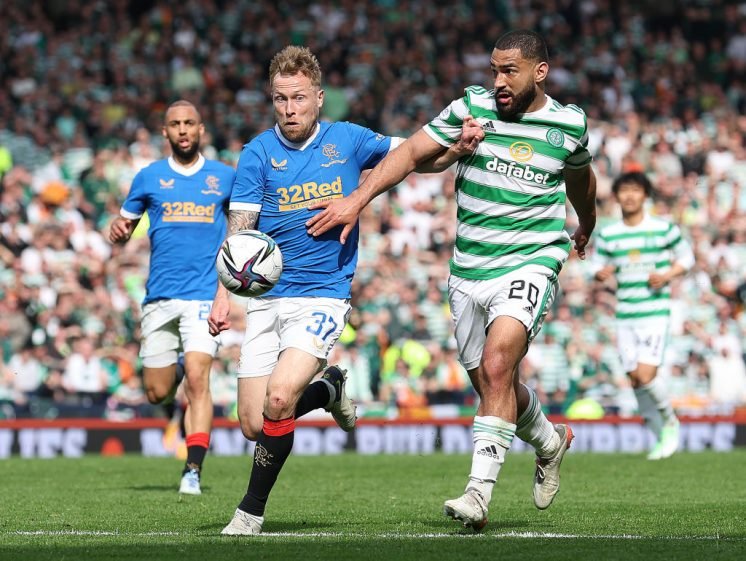 The Celtic support will be eager for the players to stay, as after only one season at Celtic Park the duo are two of the most important players at the club, which is testament to just how well the pair have performed.

Only time will tell what Celtic side lines-up in the first game of the 2022/23 season. But if Jota and Carter-Vickers are in that line-up, it will be a real boost for the Hoops in the team’s prospects for success in both Europe and Scotland.