The club firstly congratulated the Hoops boss on winning his third manager of the year award.

Then in another Tweet, the account put up a photo of the Celtic manager with the two trophies he has won this season, and praised the Hoops boss for the job he has done in his first season in Glasgow, with the following quote:

Ange has cleaned up with the managerial awards this season, but here are the two that really count – 𝐂𝐡𝐚𝐦𝐩𝐢𝐨𝐧𝐬 – That’s who we are!

The Celtic boss can now enjoy a break for a short period, before the Hoops return to pre-season training ahead of season 2022/23, which will see Postecoglou pit his wits against the best clubs in Europe in the Champions League.

Celtic should be proud of what Ange Postecoglou has achieved this season, as he has done a superb job in his first season in charge at the club. 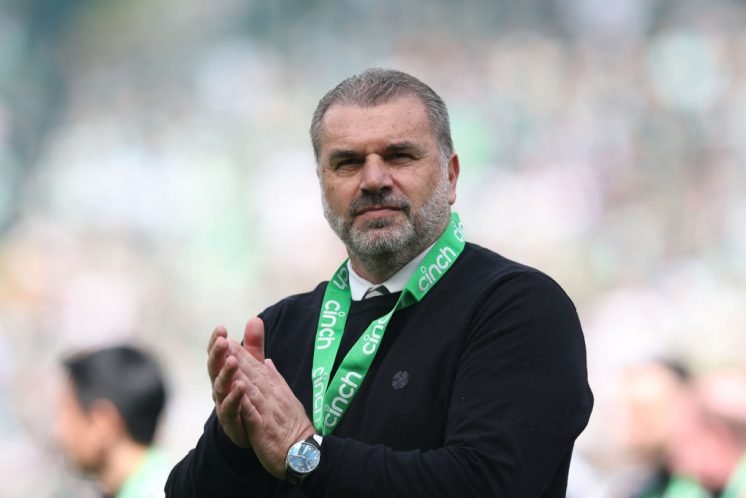 Few would have expected the Hoops to win the Premiership title in Postecoglou’s first season at the club, but he delivered on that front, and his place in Celtic’s history is secured. 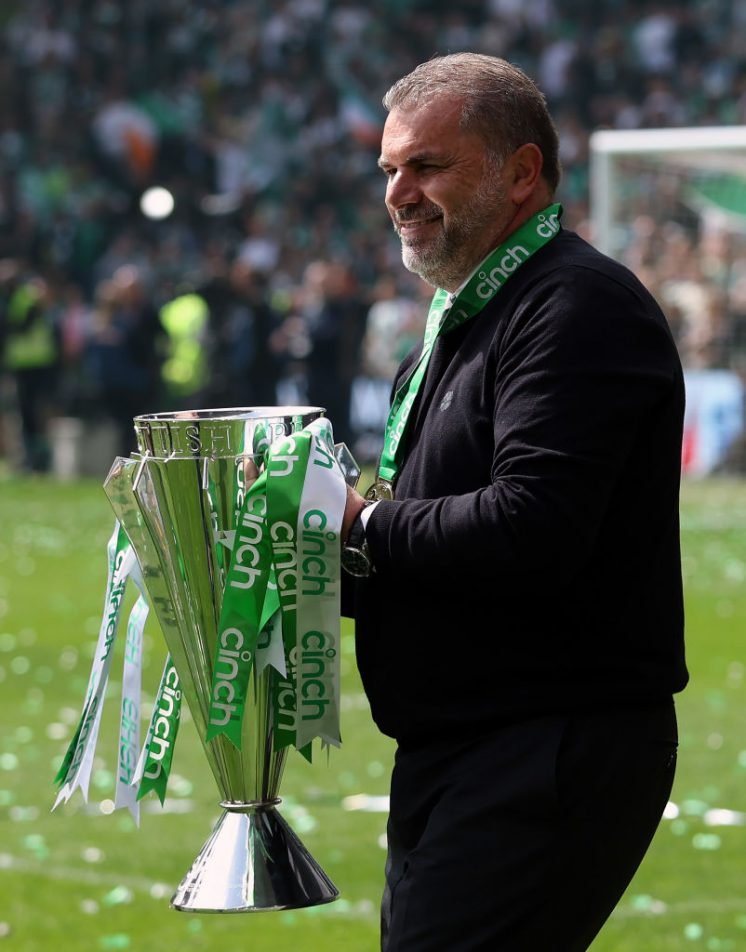 Postecoglou seems to be very popular with the Celtic support, and it is hard to see that changing, even if the Hoops aren’t as successful next season. For sure there will always be pressure on the Celtic boss, but he has done so much in such a short period that he deserves to get time to do what he wants with his squad in the next few seasons.

Celtic will need to evolve under Postecoglou, and he will be well-aware of that, but for the moment, it is time to celebrate the achievements of the Hoops boss and the great job he has done, and the Celtic website was correct to do so.