The left-back area of the squad at Celtic is certainly worth discussing, as the Hoops have a number of players that are capable of playing in that position.

Looking at the Hoops squad on the official club website, Greg Taylor, Liam Scales, Adam Montgomery, Josip Juranovic and Boli Bolingoli can all play in that position.

Juranovic is usually a right-back for the Hoops, but he has played at left-back on a few occasions. Taking him out of the equation, that is still too many players for that position. 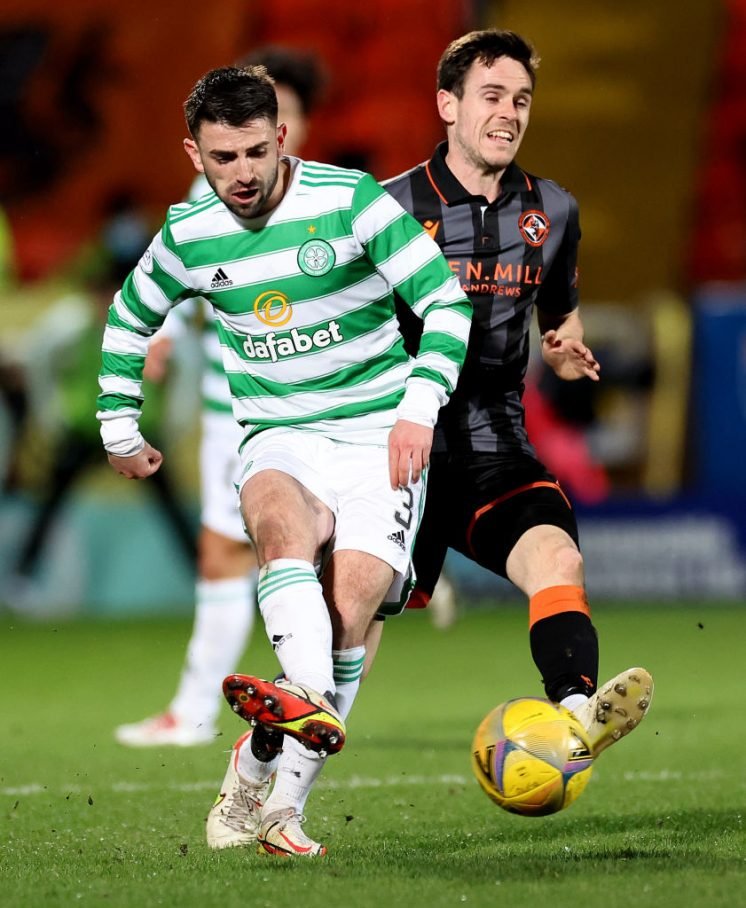 The Bhoys have been linked with a left-back in the past few weeks, as the Scottish Sun reported that the Hoops were close to signing Hammarby’s Mohanad Jeahze.

That deal has not yet happened, and really it shouldn’t until the Hoops move on some of the players that are already at the club.

It seems certain that Boli Bolingoli will move on, and indeed he was meant to be on loan at Russian side FC Ufa, but the deal had to be cancelled. Adam Montgomery spent the second-half of last season at Aberdeen, and it would not be a surprise to see him go on loan, and the same is true of Liam Scales.

That would leave Greg Taylor as the first-choice, with a possible new signing and Josip Juranovic all in contention.

Of course, it is easier said than done to move players on, but loan deals would be better for the likes of Montgomery and Scales than being on the Celtic bench or not even making the first-team squad.

You have to think that Ange Postecoglou won’t be making anything like the number of signings this summer like he had to do last summer when he was building his Celtic side. Perhaps only four or five players will join the Bhoys in the summer transfer window. 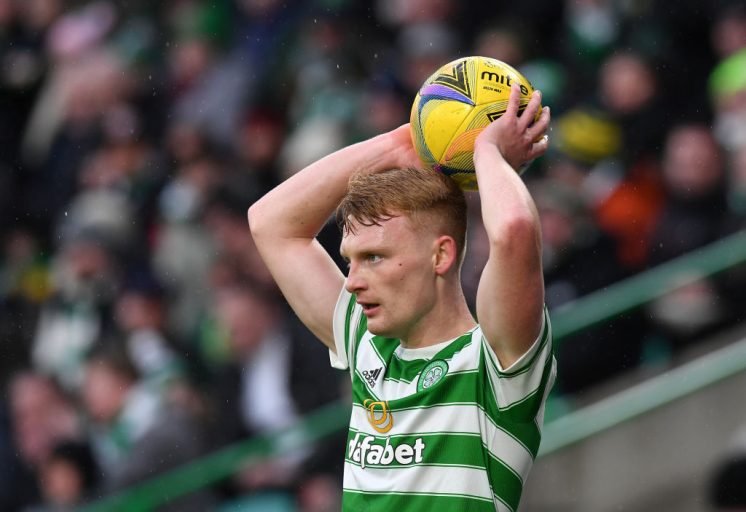 It will be interesting to see what positions he addresses, and judging by the speculation, left-back could be a position that he is targeting.

There shouldn’t be any signings in that area though, until some players leave the club either temporarily or on a permanent basis this summer. If Celtic don’t sign a left-back this summer, Greg Taylor will face a big test in the Champions League, but he has done well for the Hoops in season 2021/22, and Ange Postecoglou would back the player to perform well.

There will be a lot of football played next season though, so to prevent burnout and allow rotation to be made on occasion, it would be a good idea for the Hoops to sign a first-team ready left-back.