Celtic midfielder Luca Connell has had an interesting time in Scotland since joining the Hoops from Bolton in the summer of 2019.

The 21-year-old has yet to make the breakthrough into the Hoops first-team, but he has won back to back promotions whilst on loan at Queen’s Park, who will play in the Scottish Championship next season.

The player signed a four-year deal with the Bhoys when he moved to Celtic in 2019, so his contract will expire at the end of season 2022/23. 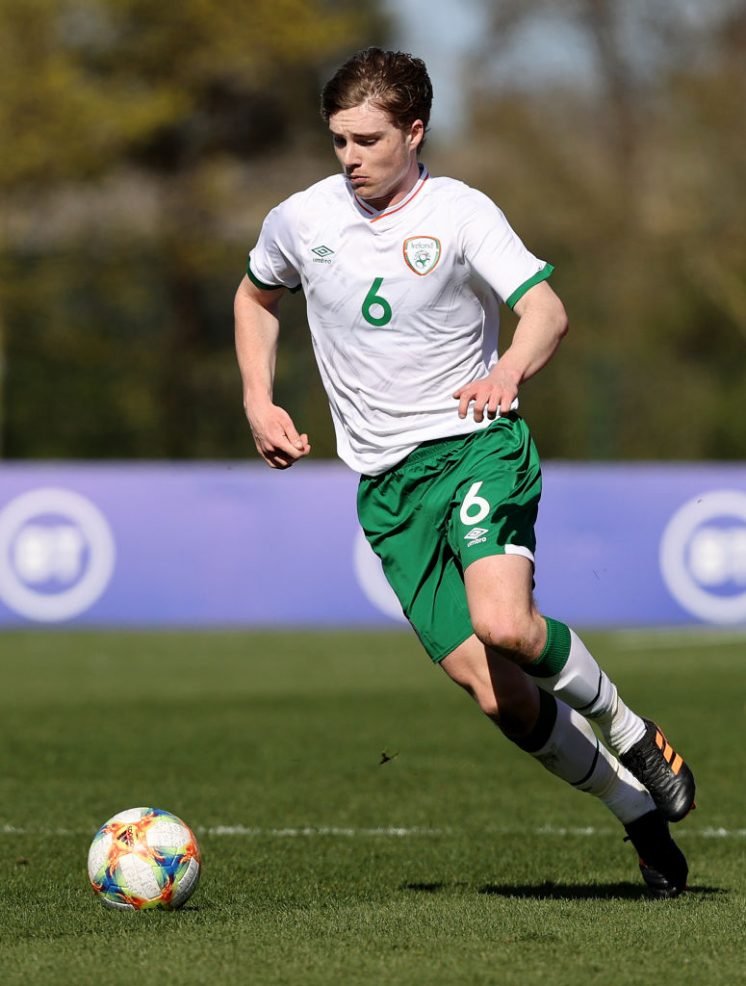 With that it in mind, Connell will really need to impress in pre-season training this summer if he wants to make it at Celtic Park.

At 21-years-old, he will be looking for regular first-team football, and so far he has found that at Queen’s Park, where he has been a key man in helping win two promotions, and Hoops boss Ange Postecoglou will be well-aware of how the player has performed in the lower leagues.

Postecoglou doesn’t seem afraid to give younger players a chance, so it would not be a surprise to see Connell feature for the Hoops in the pre-season friendlies that the Bhoys will play this summer.

This is probably Connell’s last chance to make it at Celtic when you consider his contract situation, but if he does impress in pre-season then perhaps he could be given a new deal by the club.

In his time at Queen’s Park, the player has scored 10 goals and contributed 11 assists in 42 games, which is very impressive for a defensive/central midfielder, but the standard of football is lower than he will face at Celtic on a regular basis. 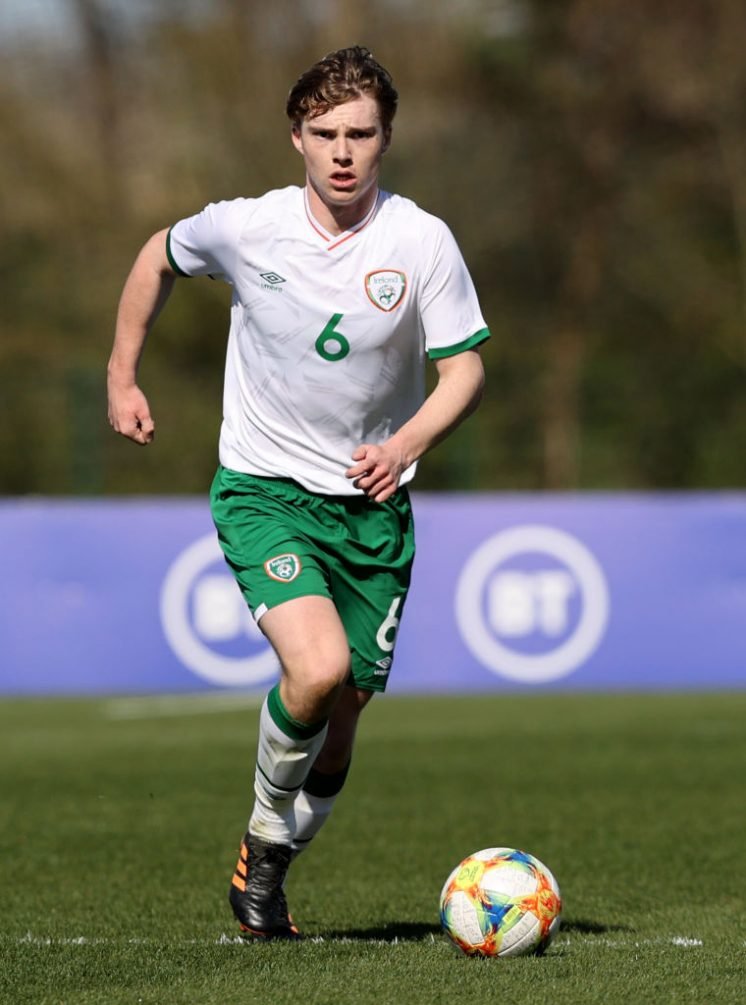 However, it is hard to really judge the player until he gets a run of games for the Hoops at a higher level. Perhaps the Hoops will extend his contract and give Connell another loan move to Queen’s Park, to see how the player gets on in the Scottish Championship.

That might not be the best idea though, as surely now is the time for the midfielder to either be given a chance for the Hoops or moved on.

Celtic have a lot of midfielders at the club, and you need to be a good player to get into the first-team, and as yet we don’t know just how good a player that Connell is. The time for him to show that is in pre-season training, and if he does perform well for Celtic in those games there could yet be a chance for him to show that he belongs in the Hoops first-team.