Celtic star Nir Bitton gave an interview to Celtic TV which was uploaded to the club’s YouTube channel this week as he spoke out about his decision to leave the Hoops after nine incredibly successful years.

The 30-year-old, who was visibly emotional both during the interview and in the aftermath of the Hoops’ final league game of the season against Motherwell, made some interesting comments about his time in Glasgow. 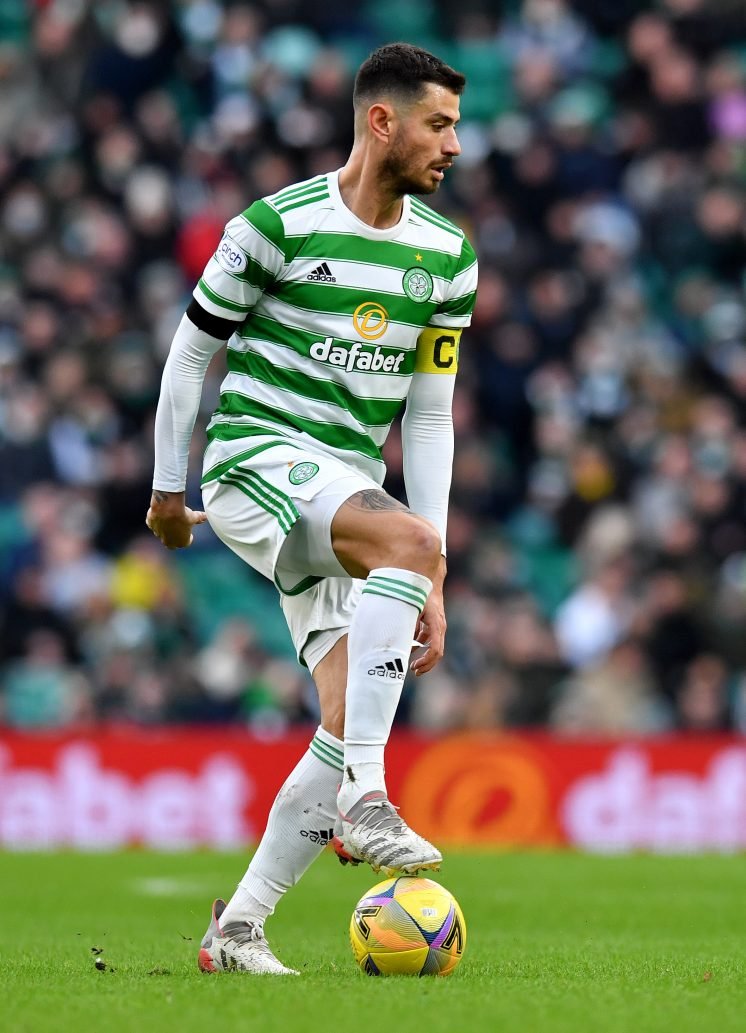 But perhaps most intriguing were his comments about how the Hoops had been written-off this season before a ball had been kicked.

I had an amazing nine years which have come to an end now, it’s better to leave on a high with an amazing manager. No-one gave us a chance at the beginning of the season and we showed that we are built differently and I’m happy to be part of it.

Thankfully for the Hoops, Bitton and the rest of his teammates were able to prove the doubters wrong, as under Ange Postecoglou Celtic won a Premiership and Premier Sports Cup double.

As Bitton says, it is probably a good time for him to depart the club when Celtic are on a high, and back at the top of Scottish football where the club belongs. 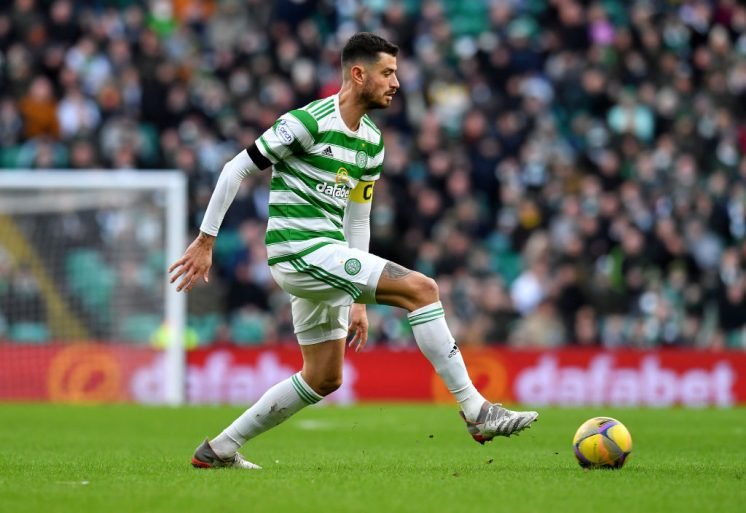 It would have been easy for him to leave last summer, like so many other players did, but it seems that he wanted to help the Bhoys win the title once more and he deserves a lot of credit for that.

It seems that the fact that the team had been written off in the summer proved to be a bit of a motivating factor for the players at Celtic Park, who seemed determined to prove the critics wrong, and the team certainly did so.

Bitton can look back not only on this season, but on his Celtic career overall with great satisfaction. He won a lot of trophies, played in a lot of big games, and was a key man for a number of different Hoops managers over the years.

Most importantly of all though, he helped Celtic get back to the top of the Scottish Premiership in his last season at the club, and he deserves to go with the best wishes of all Celtic supporters for his contributions to the club over the past decade.