At the end of the season, it is time to take stock of a team’s squad, and that is what this article will do when it comes to Celtic’s current goalkeeping situation.

Looking at the Hoops goalkeepers on the club’s official website, it can be argued that the club are currently too strong in that department, as there are three goalkeepers in the first-team squad, with another out on loan. That is probably too many to have in a squad, and it is time for the Hoops to try and move some of those players on in the summer transfer window.

There is no doubt about who is Celtic’s number one goalkeeper – Joe Hart. He has been superb in his first season at the club, and as long as he stays fit and doesn’t make any major errors, he will be first choice at the Hoops for as long as he wants. 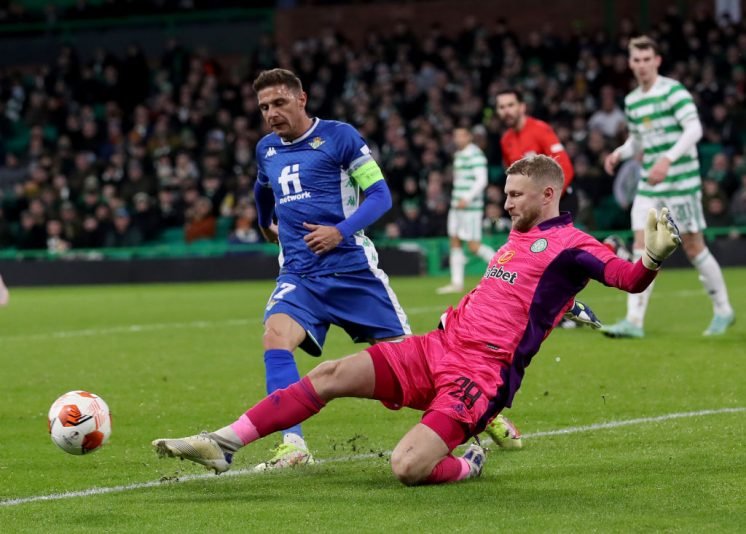 There is also little doubt about who is Celtic’s second choice goalkeeper – Scott Bain. Bain has rarely featured for the Hoops in season 2021/22, but he has been on the bench most weeks, and was seen celebrating with the rest of the Celtic quad when the Hoops won the title. It seems that Bain will be the Celtic back-up goalkeeper for the foreseeable future.

It doesn’t seem like Vasilis Barkas will be at Celtic for the foreseeable future though, as he seems to be completely out of favour at the club, and it would be best for him to move to a club where he can play regular football every week.

As for Conor Hazard, the penalty shootout hero of the 2020 Scottish Cup Final against Hearts, he is currently on loan at HJK Helsinki until the end of January.

So that is three first-team goalkeepers on the books, with another set to return in January. That is probably too many at the moment, and the Hoops should be looking to sell Barkas in the summer transfer window. 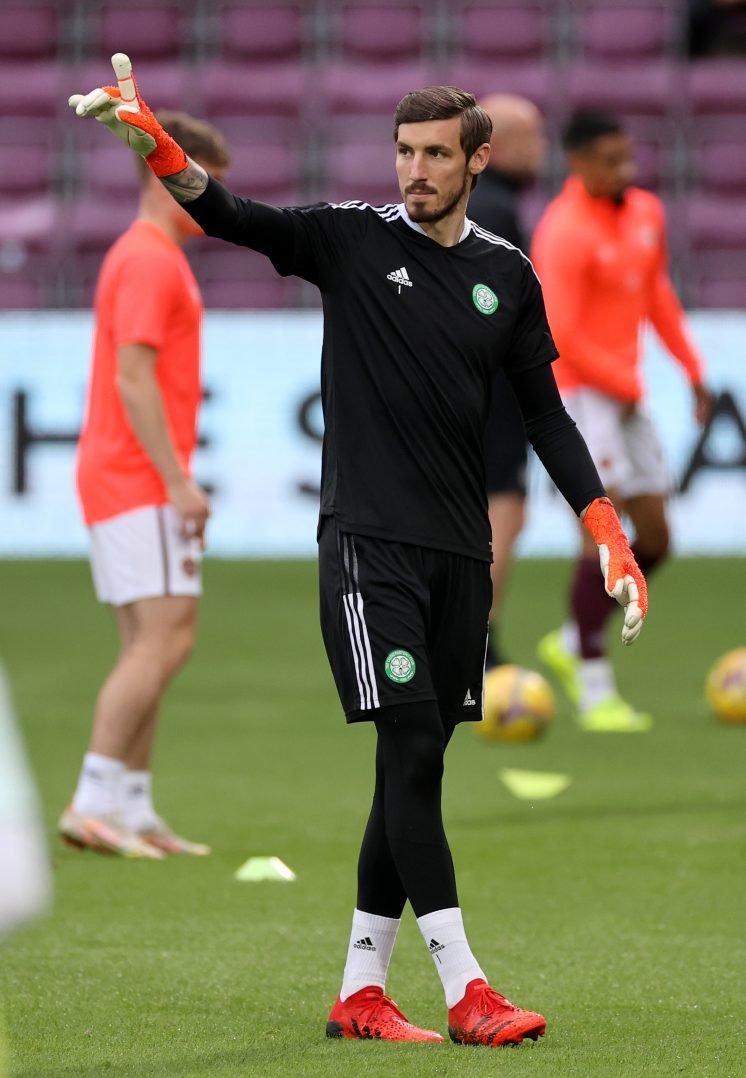 Should that happen, then the Celtic goalkeeping situation would be far more clear cut, with a first and second choice, with Hazard’s future yet to be decided.

There are also goalkeepers in the Celtic B team that can be brought through the ranks, Tobi Oluwayemi is highly-rated by those at the club, and he perhaps could be a regular in the first-team squad sooner in the next few years.

For the most part the goalkeeping situation at Celtic next season will look the same as it did this season, but Barkas could well depart, which would be the best deal for all parties involved.