Celtic scored a lot of fine goals in season 2021/22, but there is one in particular that stands out as it showcases the football that Ange Postecoglou wants to play at Celtic Park.

The goal is the superb team passing move and excellent finish by Matt O’Riley which is Celtic’s 7-0 win over St Johnstone in April.

‘Angeball’ has been talked about a lot this season, but the Celtic boss hasn’t been afraid to change his style on occasion, the vital wins away to Livingston and Rangers towards the end of the season are proof of that.

But the goal against St Johnstone was full of passing and moving, and it was finished in style by O’Riley, who thrashed the ball into the top corner of the net. 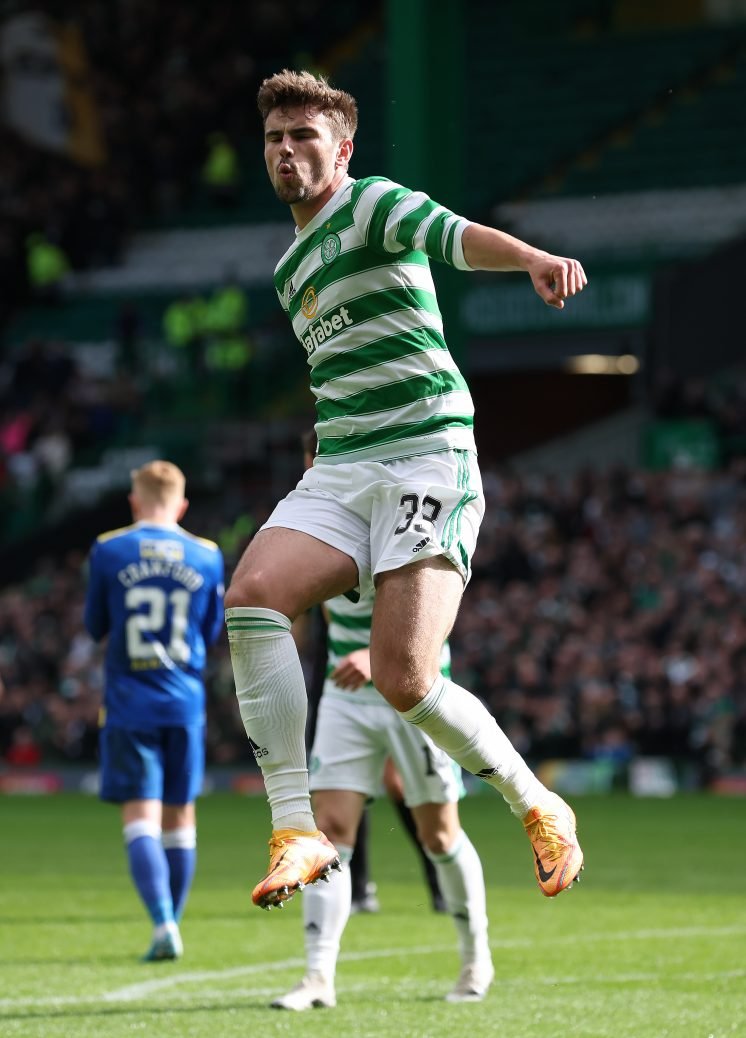 The goal had a build-up of 41 passes before it found the back of the net, which is a fantastic total. Obviously teams which are better than St Johnstone won’t allow you to have the ball for that long, but that is also down to good play by Celtic, who turned in one of their best performances of the season in the seven goal win.

It was an excellent team goal as it involved 41 passes, and it featured an excellent bit of individual play as O’Riley did very well for himself to find space in the penalty box and then hammer the ball into the top corner.

O’Riley hasn’t been at Celtic for long, but he can be delighted with his contribution to the Hoops winning the Premiership title, and he looks set to be a key man for the Bhoys for years to come. 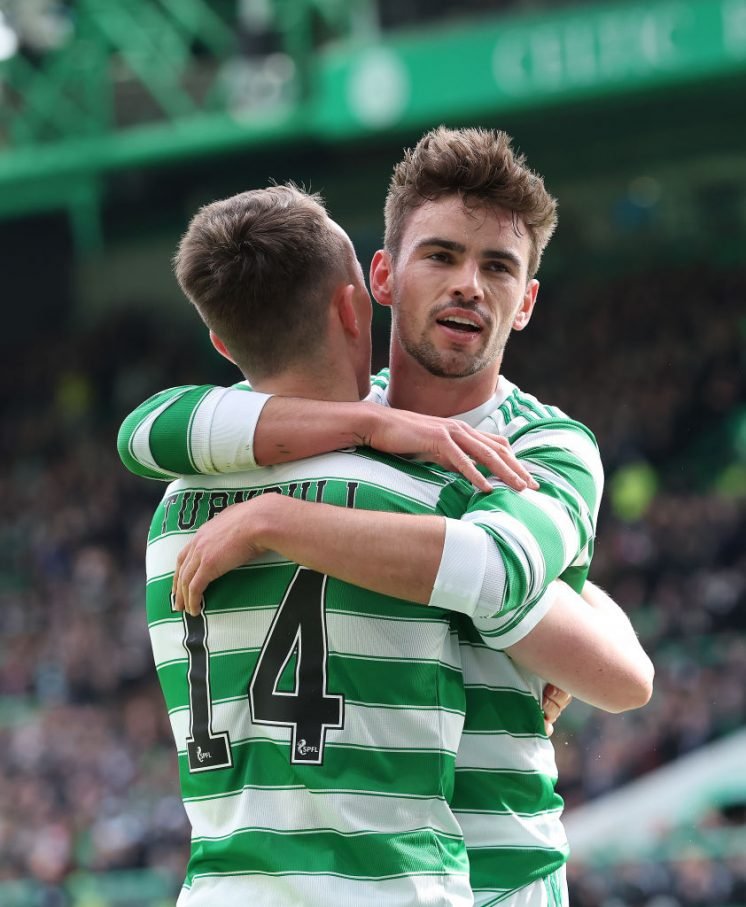 Hopefully next season we will see many more examples of ‘Angeball’ at work, as the Hoops aim to make an impact in the Champions League group stages and retain the Premiership title.

If Celtic can maintain the standard of football shown by Postecoglou’s team next season that the team has this season, then the good football can continue, and more goals similar to that scored by O’Riley against St Johnstone aren’t out of the question, and Postecoglou will surely want to see the good football continue in his second season at the club.