Looking ahead to next season, Celtic boss Ange Postecoglou will want to improve on the club’s performances in Europe.

Whilst the Hoops did have a few decent wins in the Europa League group stages, the loss to Bodo/Glimt in the Europa Conference was poor, and the Bhoys will need to avoid that type of result in season 2022/23.

That can be avoided by signing players, but perhaps by tweaking Celtic’s playing style. 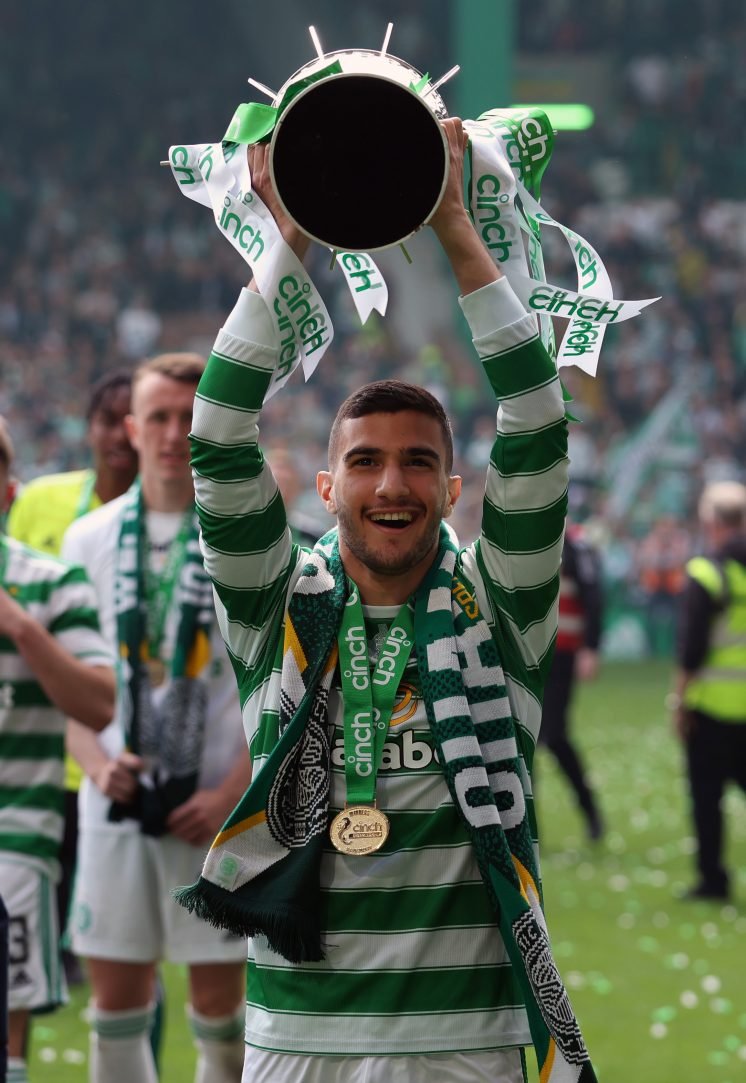 There is also a game from the Premiership in season 2021/22 that could perhaps serve as a blueprint for how the Hoops can improve in Europe, and that is the 3-1 win over Livingston at the Tony Macroni Arena in March.

Yes, the teams that Celtic will face in Europe will be of a far higher standard than Livingston, but it should be remembered that the Hoops hadn’t won in Livingston since 2007, and had dropped points in the first two league meetings of the sides.

Ange Postecoglu must have thought about that before the game, as he picked a team that was made for a battle, especially in the middle of the park, where Nir Bitton came into the side.

Interestingly, two of Celtic’s most important players this season, Josip Juranovic and Giorgos Giakoumakis were left on the bench for the game, and James Forrest was given a rare start.

That seemed like a gamble at first, but it all worked out, as the Hoops dominated the game, and went on to secure a first win in Livingston in 15 years.

That win showed that the Celtic boss is willing to take chances in his squad selection, and make the changes that fans aren’t expecting, and it has worked out. 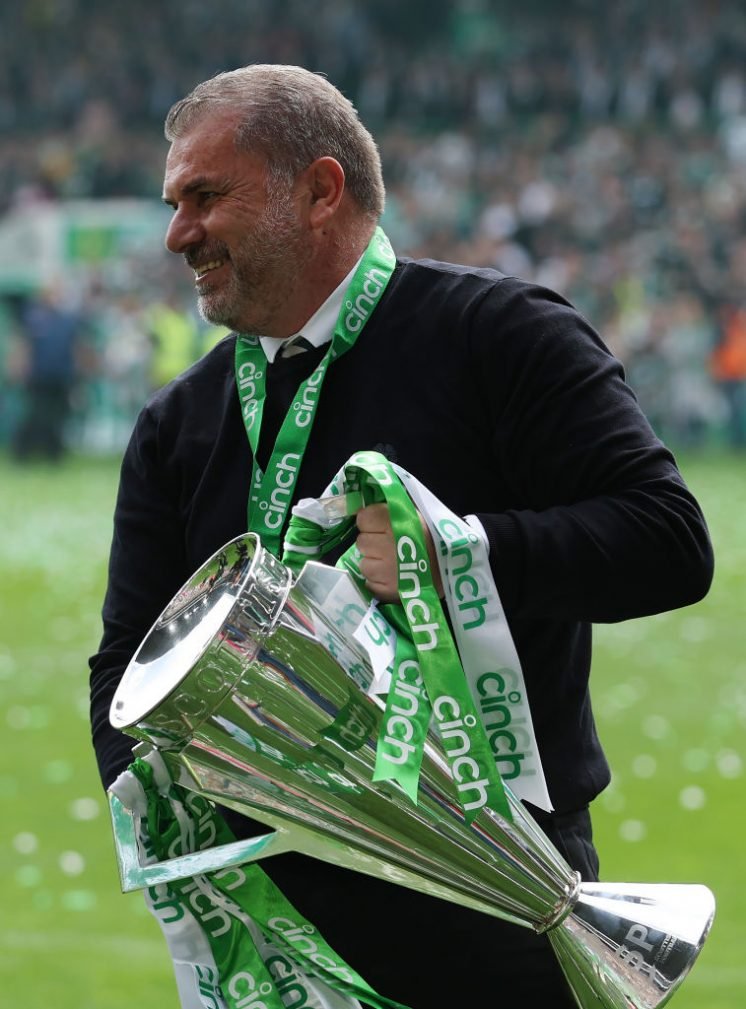 With Nir Bitton leaving Celtic this summer, the Hoops will have to find a player that can do his role in midfield, and it will be interesting to see if Postecoglou signs a defensive midfielder before the start of next season.

The good thing for Celtic is that with no Champions League qualifiers to play, Postecoglou can work on his system for Europe, and that could play a part when it comes to the signings that are made over the next few months.

Celtic do have a big squad, but not a lot of players have Champions League experience, perhaps that can be rectified with the signings that are made in the summer transfer window.

Everyone at Celtic Park will be looking forward to the return to the Champions League, and the chance to improve in Europe, the win against Livingston could provide some pointers to an extent on how to get a good result in a difficult game.