Celtic have paid tribute on Twitter to the greatest team in Scottish football history – the Lisbon Lions. It was 55 years ago today that the Hoops side managed by Jock Stein defeater Inter Milan to become the first British side to win the European Cup, and the Hoops have noted the anniversary on Twitter.

The Lisbon Lions have been celebrated at Celtic since the team first won the European Cup, and you have to imagine that the team will be celebrated by the club forever, for their unmatched achievements. 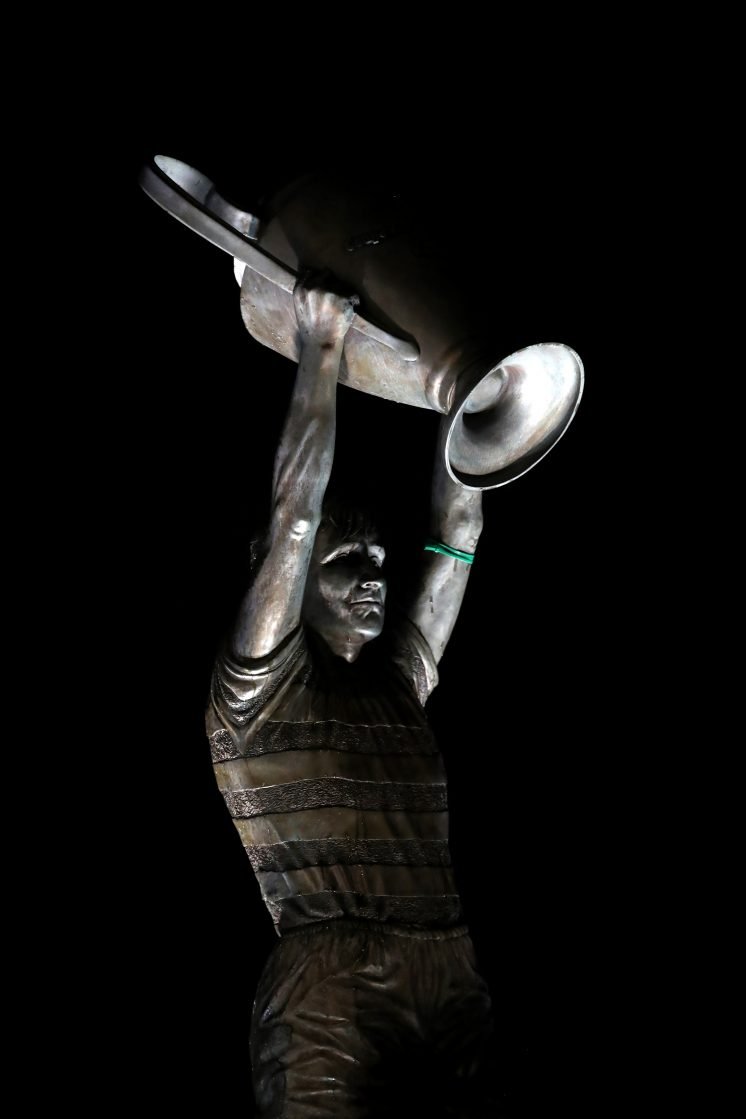 Whilst the European Cup win understandably gets the most attention, it should be remembered that the Hoops team of 1966/67 won every competition that the team took part in, winning a first domestic treble and the Glasgow Cup as well, an amazing five trophies in one season.

As we have seen this season with Liverpool, it isn’t easy trying to win a domestic treble as well as the European Cup/Champions League, which makes Celtic’s achievements in season 1966/67 all the more remarkable. 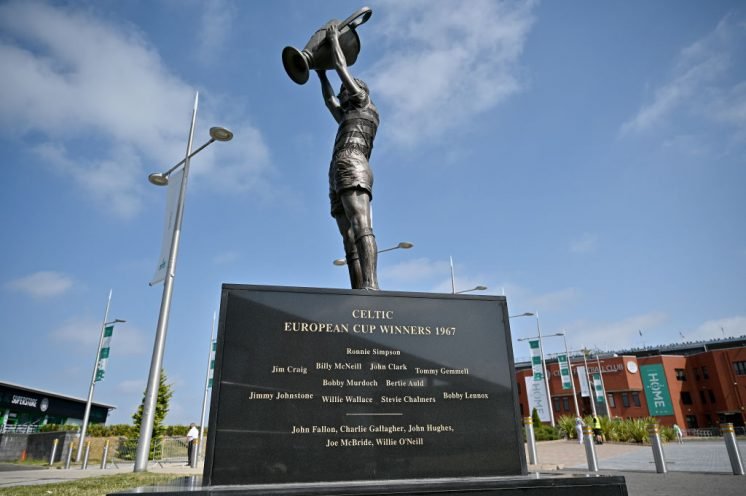 The football played by the Lisbon Lions should be remembered too, as the team featured some of the best players in Scottish football history.

The likes of Billy McNeill, Jimmy Johnstone, Bobby Murdoch, Bobby Lennox, Bertie Auld, Stevie Chalmers, all of whom are legends, and who played the final in Lisbon with an attacking style that was too much for Inter to cope with, even when the Italian side were a goal up.

The Lisbon Lions are a benchmark for every Celtic side to aspire to, and that is the case for the current Celtic team, who will be entering the Champions League for the first time in five years in season 2022/23.

The current Hoops side won’t be expected to make the final of the competition, but hopefully they can leave the current generation of supporters with memories the same as the memories the Lisbon Lions left for fans back in the 1960s.