You have to admit, Ange Postecoglu’s winning mentality is infectious.

Every competition he enters, he enters it with the attitude that his team are in it to win it.

Is this foolish bravado or is it an unwavering belief in the system and the game plan?

You would have to believe it is the latter, but at the start of last season, many were duped into believing it was foolish bravado, hence the reason the title was called in September by our over zealous media.

To put into context how Ange thinks, he firmly believes he manages in a game where winning is the main objective.

In fact, anybody who plays the game of football knows this is the objective.

So it stands to reason that if you’re a football manager or player, you enter each game you play with the mentality you are there to win it.

Its a simple concept and this is how Ange Postecoglu views the game of football.

If we were to be drawn against Real Madrid next season in our Champions League group, you can be pretty sure Ange would enter the games against them with the belief his team could win them. 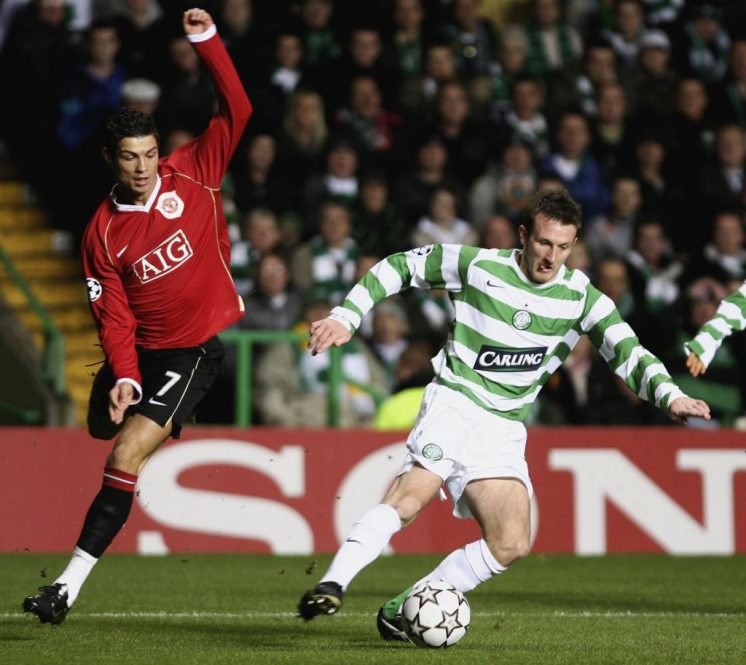 Otherwise, what’s the point in competing?

All too often in Scotland, we witness a defeatist attitude from clubs outside the Glasgow bubble. Only last week, we had to listen to Robbie Neilson going on about the fact that maybe in 5 years time his side could compete with Celtic or the Ibrox team.

What sort of message do you think that sends to his players?

It tells his players he thinks they’re not good enough to compete with the Glasgow clubs. Immediately, that instils an inferiority complex.

That is not a winning mentality.

Is it pragmatic? Or is it just being relaistic?

If you go out there believing you cannot compete with your opponent, then you’ve already lost.

If you go out there believing you can win, no matter who the opposition is, then this increases your chances exponentially.

This day 55 years ago, a team of young men from Glasgow went out into the Lisbon heat against the might of Inter Milan.

They believed they could win that game.

You know the rest.

So, when Ange Postecgolu is about to play his first game in the 2022/23 Champions League, do you think he’s going to tell his players they can’t compete against their opposition, whoever that might be?

No, he’s going to tell them they’re in that competition to win it.

He will make them believe that they are, he will tell them that if they don’t believe they are, then they shouldn’t be there. 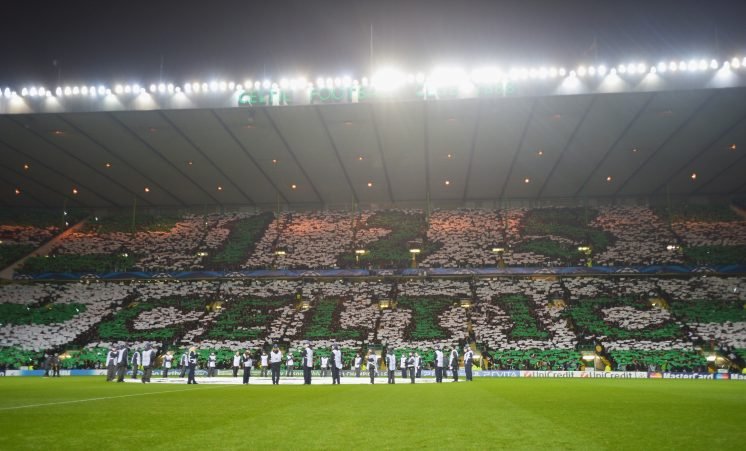 And when Zadok the Priest echoes out over the sound system at Celtic Park, all of the Celtic players will walk out onto the pitch with their heads held high, confident that they can beat whoever is in front of them. 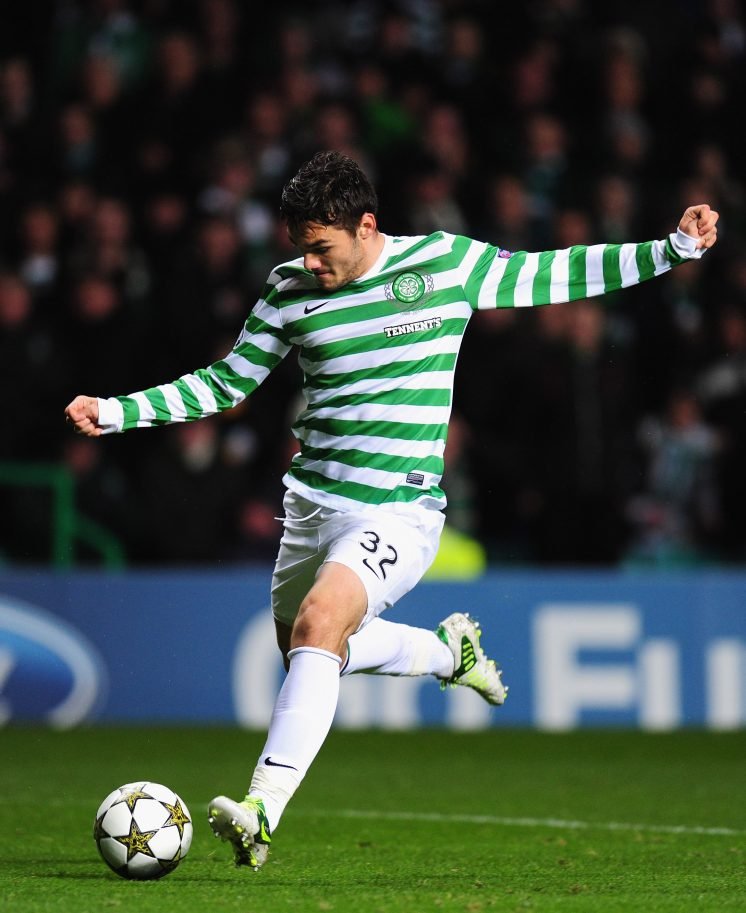 Ange Postecoglu is a winner.

And because he is a winner, we might just surprise a few people in next season’s Champions League.