What an incredible year it has been for Celtic right-back Anthony Ralston. The player, who was out of favour at the Hoops this time last year, has been a regular in the Celtic side in season 2021/22, and won the Premiership title.

On Wednesday night his season got even better, as he made his first start for Scotland against Armenia, and scored to lead the national team to a 2-0 victory.

Ralston must be delighted with how the last year has gone, and he deserves all the credit that he gets, as he has worked hard and showed that he is more than capable of holding down a place in the Celtic, and now Scotland side. 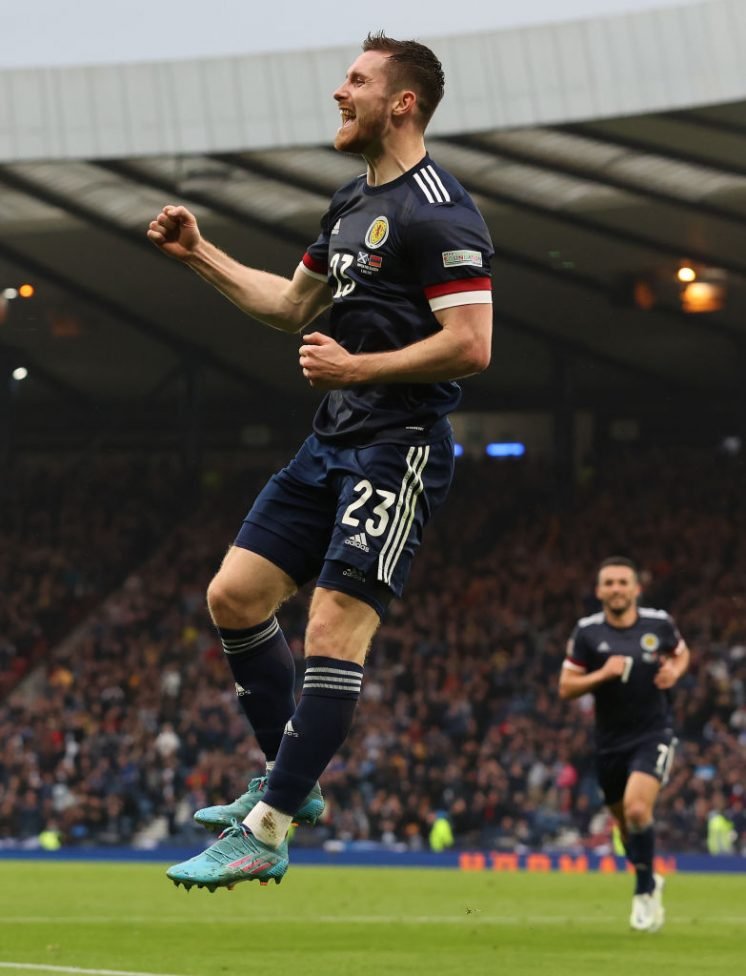 Another individual who must be delighted with how Ralston is faring, is Celtic manager Ange Postecoglou.

It was the Celtic boss who gave Ralston a chance last season, after his time at the club looked to over as he was out of favour under previous manager Neil Lennon.

Celtic might have been down on numbers at the start of the season, which is why Ralston got his chance in the side, but he hasn’t looked back since getting back into the Hoops squad on a regular basis.

What has been most impressive about Ralston’s performances is that he has been in the Celtic side most weeks even though Josip Juranovic is also at the club, and is the main competition for the right-back role.

The battle between the players for the right-back role in season 2022/23 will certainly be worth watching, and that can only benefit the Hoops, as both players will likely be taking their game to a new level to try and stay in the first-team line-up. 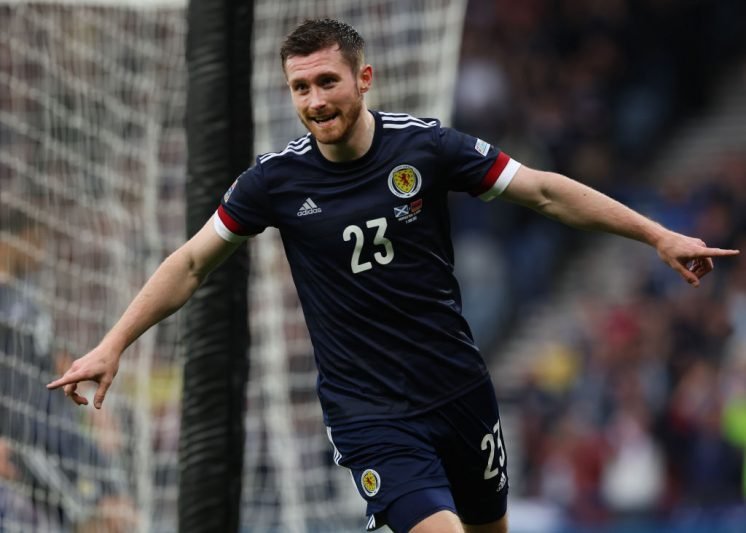 Ralston’s performances over the last year are vindication for Ange Postecoglou and his decision to give the player a run in the Celtic first-team.

This time last year, most Celtic fans would probably have thought that Ralston’s time at the club was over, but that has not turned out to be the case, and Ralston deserves massive credit for turning his career around.

Ralston deserves to keep his place in the Scotland side for the upcoming game against the Republic of Ireland, as he has shown after just one start that he has what it takes to play well at international level, although tougher challenges will lie ahead.

Ralston is enjoying his best ever spell of football at the moment, and long may that continue for the player, as it will be of a great benefit to Celtic.