The news in the papers this morning is that Celtic are interested in signing Brazilian defensive midfielder, Vinicius de Souza Costa.

This one may be more than just a rumour due to the fact Souza is 60% owned by City Football Group.

We’re all aware of the connections to CFG, so I do believe this is one to watch.

Souza started his career with Flamengo and was then signed by Lommel in the Belgian First Division B – another one of CFG’s football clubs – for €2.5 million. 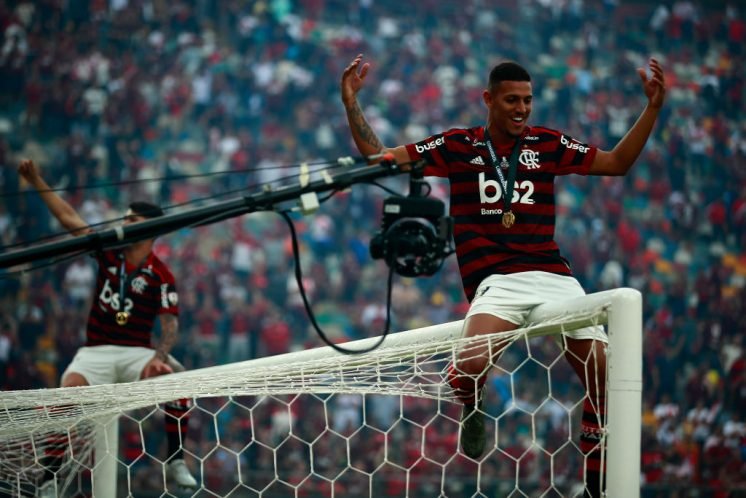 He was loaned out to K.V. Mechelen in the Belgian First Division A last season and impressed during a season long loan, making 32 appearances and scoring 2 goals in the process.

It’s understood he’s expected to go back out on loan next season and Celtic have scheduled talks with his representatives.

However, Celtic are not the only club showing interest in the player, with Fenerbahce, Bologna and Club Brugge all also interested in the Brazilian.

Both the Turkish and the Belgian clubs will be playing Champions League football next season, so Celtic will have their work cut out convincing Souza that Glasgow should be his destination.

Ange Postecoglu is looking to fill the gap in midfield created by the departures of Nir Bitton and Tom Rogic and as discussed in an earlier article, the club have also shown interest in Kevin N’Doram from Metz.

With the transfer window open from today, Celtic fans will be expecting a flurry of activity from here on out.

It’s expected the first move the club will make will be for Dundee Utd’s Swiss keeper Benjamin Siegrist.

After 101 appearances for Utd, Celtic are well aware of the ability of Siegrist and it’s reported that the club have already made contact with his representatives.

The left back position is also a priority for the club, with Mohanad Jeahze of Hammarby and Argentine, Francisco Ortega two players shortlisted by the club for this position. 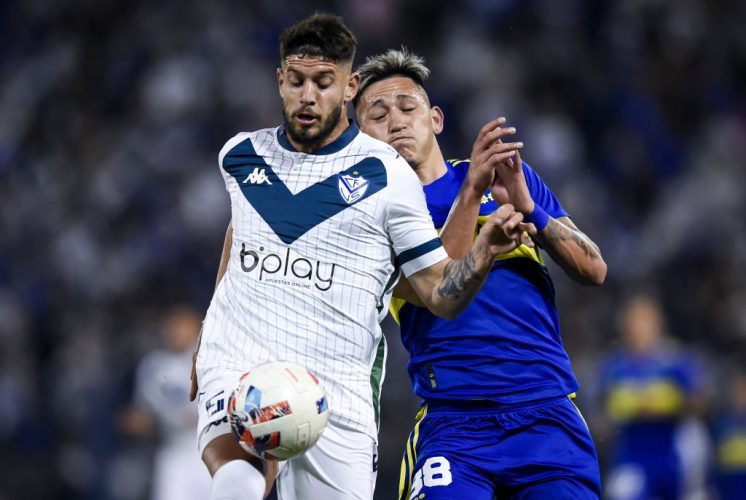 Coming back to Souza, he is certainly a pretty aggressive player. In 32 appearances last season, he notched up 10 yellow cards and one red.

It would look like he’s not afraid to get stuck in and since the gap created by Scott Brown’s departure in 2021 has never really been filled, he may be the type of player we require to fill it.

Like Brown, he would be capable of sitting in behind Callum McGregor and just ahead of the defence, which would in turn allow McGregor to push forward, as he did during his partnership with Brown.

I’ve included this video, which shows his highlights from last season. If you look at it, you can see he has excellent vision and can pick out a pass from deep inside his own half.

More often than not, the passes he plays from deep in his own half are played directly to the feet of attacking players.

He’s quick into the tackle and can break up opposition attacking play very quickly.

He also has good pace and once he turns over play, he breaks fast and turns defence into attack.

He also has silky skills on the ball and you’ll note at one point, he performs a lovely forward flick, once again turning defence into attack.

I’m fairly impressed by what I’ve seen and I feel a player like this could really do a job for us.

If negotiations are happening here, I hope Celtic can convince him to come to the club.

He may be just what we need.