It looks as if Celtic are starting to get busy in the transfer market, as Cameron Carter-Vickers was joined by Benjamin Siegrist in become new Hoops arrivals over the past few weeks.

With speculation that Alexandro Bernabei is also close to joining Celtic, it will be interesting to see what areas of the squad Ange Postecoglou looks to strengthen next. So far Celtic have completed moves for a central defender and a goalkeeper, and it looks like it won’t be long before a left-back signs, so you have to think that any future purchases will be further up the pitch. 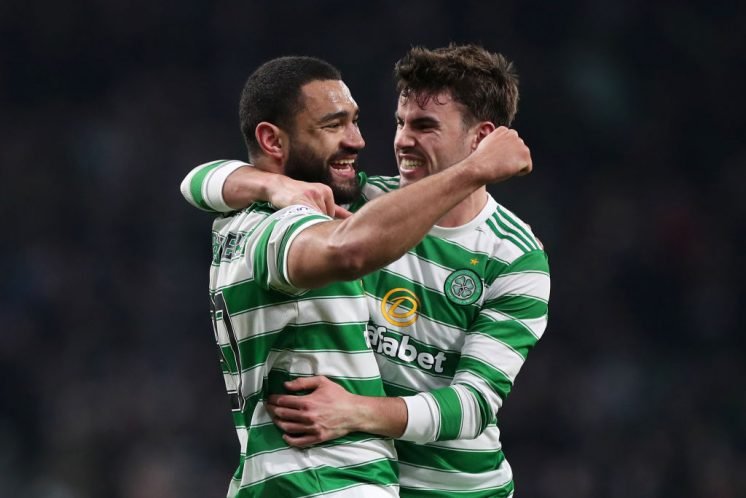 Central midfield is one area of the squad that the Hoops will look to strengthen in, as Nir Bitton will need to be replaced. The Bhoys could do with signing a defensive midfielder who is able to win the ball in the middle of the park. That would help when it comes to the Champions League, and maybe even in games against Rangers.

An attacking midfielder could also be on the agenda, as Tom Rogic’s exit from the club means that Celtic will be losing a player who has skills that are at times unmatched in the Scottish game.

The chances of signing a player with Rogic’s abilities might well be slim, but the Hoops should still be looking to bring in an attacking midfielder who can contribute the goals and assists that Rogic did during his time at Celtic.

Should Jota join the Hoops on a permanent deal, and the Hoops is that he will sooner rather than later, then Celtic will not need to sign another winger, as the Bhoys will have enough of them in the squad. 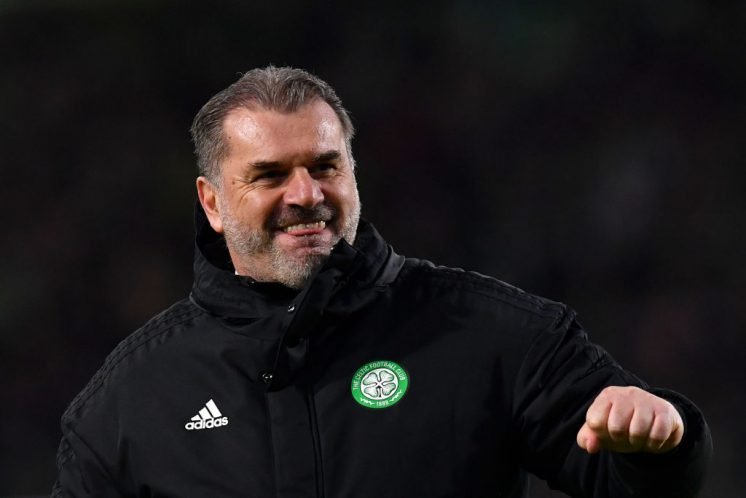 But it would not be a surprise to see Celtic look to sign another striker before the transfer window closes, as it could help to ease the burden on Kyogo and Giorgos Giakoumakis, who are the two main strikers at the club at the moment. 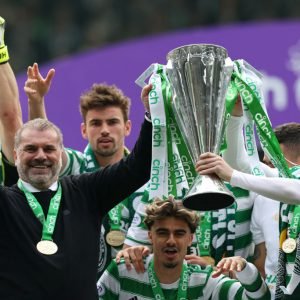 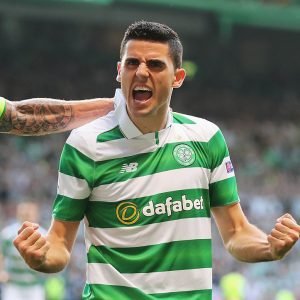 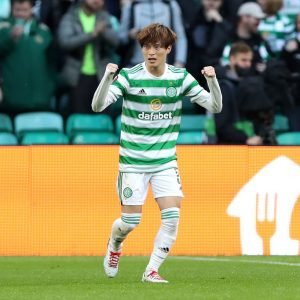 Another area of the Squad 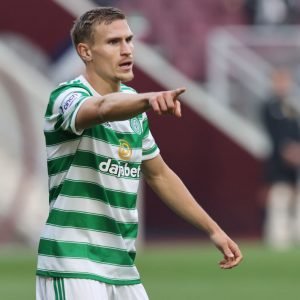 It could also allow Ange Postecoglou to try different systems if he wanted to should the Hoops decide to sign another forward, which might well be useful when it comes to playing in the Champions League group stages.

Celtic will sign more players over the next few months, and it will be very interesting to see the areas of the squad which the Hoops look to improve in. Vote in our poll below and have your say on what area of the squad that the Bhoys will look to sign new players in next.