It seems that Christopher Jullien’s time at Celtic Park is soon set to come to an end, as Football Scotland is reporting that the Frenchman is on his way to Germany to have talks with Schalke about joining the Bundesliga side.

Jullien only has a year left on his Hoops contract, and the fact that he was out of favour when fit last season means that it is no surprise that he is looking to leave the Hoops to get regular playing time, and a move to Germany could be the kickstart to his career that the defender needs. 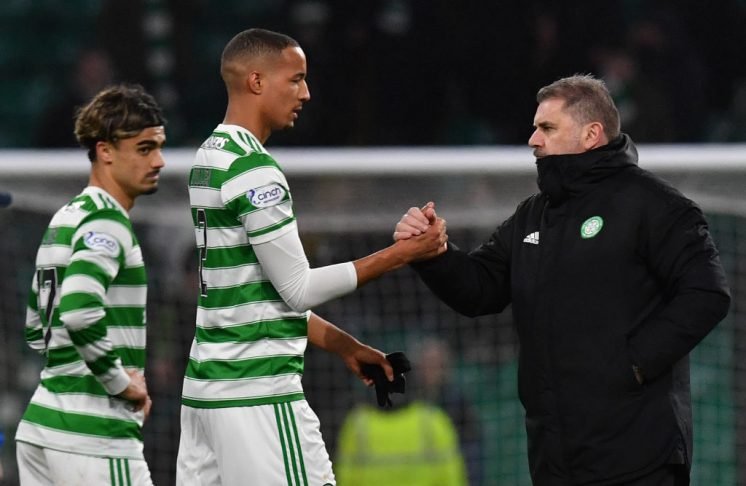 Looking back at Jullien’s time at Celtic, it really has been a rollercoaster of ups and downs, with some massive highs and very low points too.

Even though he is a centre-back, the player will most likely be remembered for two vitally important goals he scored for the Hoops. The first was the late header which secured a win over Lazio at Celtic Park, and the second the winning goal against Rangers in the 2019/20 League Cup Final.

Any Celtic player that scores winning goal against Rangers in a cup final will always be fondly remembered by the Hoops support, and that will no doubt be the case with Jullien.

As for the low points, the injury that he suffered against Dundee United in December 2020 all but ended his Hoops career. It was a freak injury too, as he collided with the post trying to clear a ball off the line, and was out of action for over a year.

Since the injury, he has only played once for the Bhoys, and he was down the pecking order at the end of last season, with Ange Postecoglou sticking with his centre-back pairing of Carl Starfelt and Cameron Carter-Vickers. 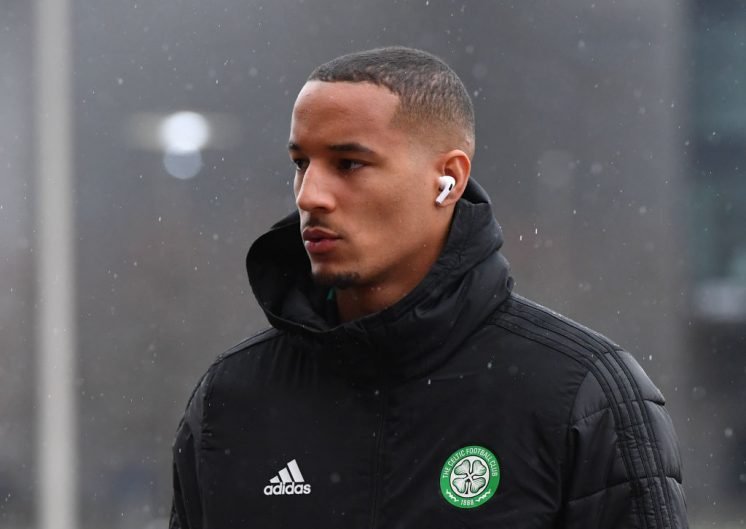 Jullien will want to play football on a weekly basis again, and that isn’t going to happen at Celtic, so it is no surprise that he seems to be on the verge of leaving the Hoops.

He has been a good player in his time at the club, and Celtic will need to sign a replacement for Jullien before the end of the summer transfer window, as the Hoops need to up the numbers when it comes to the centre-back area of the squad.

Now we wait for confirmation to see if Jullien has indeed agreed to leave the Hoops, and if he has he will go with the best wishes of all at Celtic after what has been a career of ups and downs at Celtic Park.