After almost three months, Celtic are finally back in action on Sunday the 31st of July, with the first Premiership game of the season against Aberdeen.

Ange Postecoglou’s team will be looking to get the season off to a good start on what will surely be a memorable day at Celtic Park as the Hoops unfurl the league flag in front of a sold out crowd.

What is interesting about the Celtic Premiership fixture list for season 2022/23 is that because of the World Cup taking place between November and December, there is no international break until the end of September, when there is usually one earlier in the season. 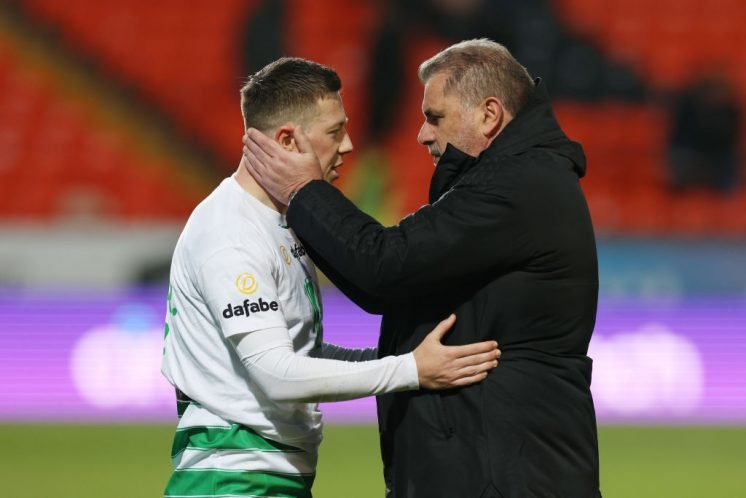 That means that the Hoops will play eight league games before the first international break, with 24 points up for grabs. A question that should be asked is can Celtic pick up maximum points from the games, which would be a superb start to the season for Ange Postecoglou’s side.

It won’t be easy to get the maximum points, as there are some games which won’t be a walk in the park for the Hoops, with trips to Dundee United, Ross County and Kilmarnock, and home games against Aberdeen, Hearts and Rangers.

If Celtic do win the eight games in a row ahead of the international break, it would send a huge message to the rest of the league about who is going to win the league.

Wins over Rangers and Hearts and at Dundee United in particular would be a real statement of intent by the Hoops, and it would after only eight games put Celtic in a great position to retain the league title.

Ange Postecoglou won’t be contemplating the Hoops going on a winning run into September, as he will be taking the managerial cliché of one game at a time to heart, and all he will be thinking about is the Aberdeen game, then the Ross County game, etc. 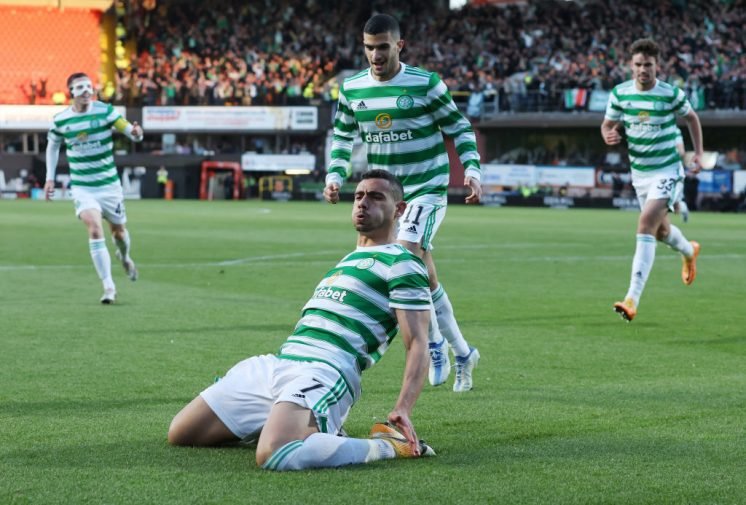 It is important for the Hoops to make a good start to the season whilst the team aren’t in midweek action, which will soon change with the Premier Sports Cup and then the Champions League group stage fixtures.

Can Celtic 24 out of 24 points ahead of the international break? 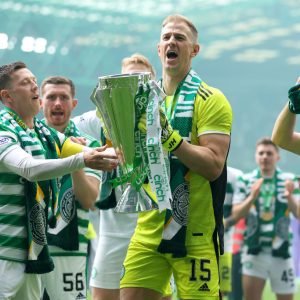 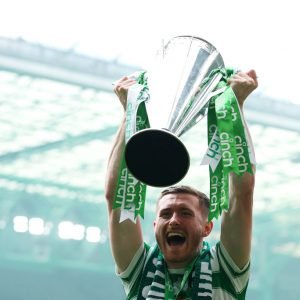 The Hoops are usually in European qualifiers around this time of the season, which is why it is important to get the points on the board before the fixture list starts to get hectic.

So can Celtic win the first eight league games of the season before the first international break? Vote in our poll below to have your say.