One Celtic player who made his first competitive start for the Hoops in the Premiership opener against Aberdeen was recent signing Aaron Mooy.

The 31-year-old, who is rated at £4.5m by Transfermarkt, only played the last seven minutes plus injury time of the game, but he did enough in that cameo to show why Ange Postecoglou and the Hoops were keen to bring the player to Celtic Park.

What was noticeable was how the Australian international liked to recycle the ball. He looks to be a player who get the ball in the middle of the park and move it forward to his teammates. 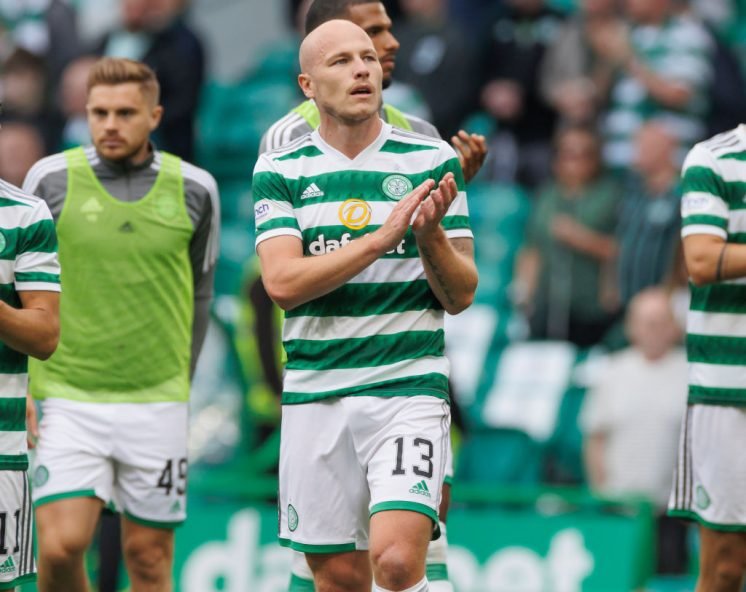 As shown by whoscored.com, in his time on the pitch Mooy played a total of 16 passes, with 13 accurate short passes. Interestingly, he also tried a long ball up to Giorgios Giakoumakis a few times, one of which was successful and two of which were unsuccessful.

With his ability to get the ball and keep Celtic moving forward, it is easy to see why the player is a favourite of Ange Postecoglou.

One question to ask is could Mooy be a replacement for Nir Bitton? As yet the Hoops have not signed a player who can take Bitton’s place as a defensive midfielder, and time is running out for Celtic to do so, if indeed the club are planning to buy a like for like replacement.

The answer to that question is probably not, as Mooy is a different type of player, he doesn’t seem as defensive minded as Bitton did, but it is only his first game for the Hoops and Mooy’s role at the club could change as the season goes on. 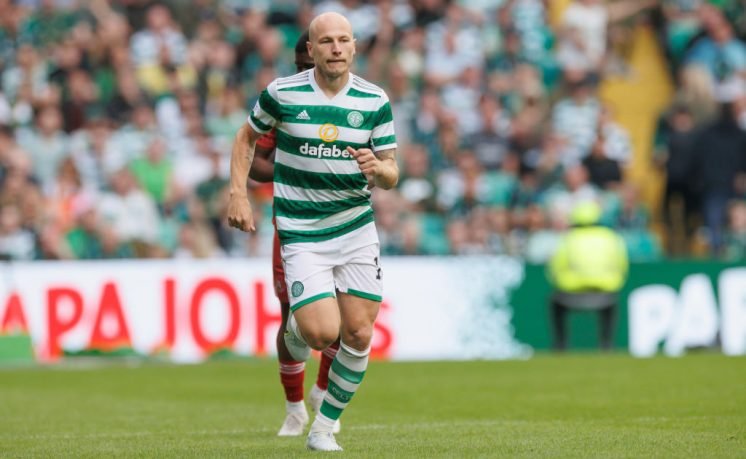 As it stands, Mooy looks to be a more than useful player to have on the bench, to help the Hoops see out a game by getting plenty of possession. That is what he did in the game against Aberdeen, and it wouldn’t be a surprise to see him continue in that role for the next few weeks, before he finally gets a first start for Celtic.

There might have been some dissenting voices when the player was signed, as he technically isn’t the defensive midfielder that the Hoops may need if the club wants to have success in the Champions League group stages this season.

But after only a short cameo performance you can see why the Celtic boss was eager to bring his fellow Australian to the club. Mooy can only get better the more minutes he plays, but he has made a good start to his Celtic career so far.