Dundee United’s 1-0 win over AZ in the Europa Conference play-offs on Thursday the 4th of August was very impressive, as the Scottish Premiership side were well worth their victory over their Dutch top flight opponents.

Celtic should have had a scout at the game watch a Dundee United player who had an excellent game, and if they didn’t they should start scouting him soon as he could be capable of playing for the Hoops in the future – Dylan Levitt. 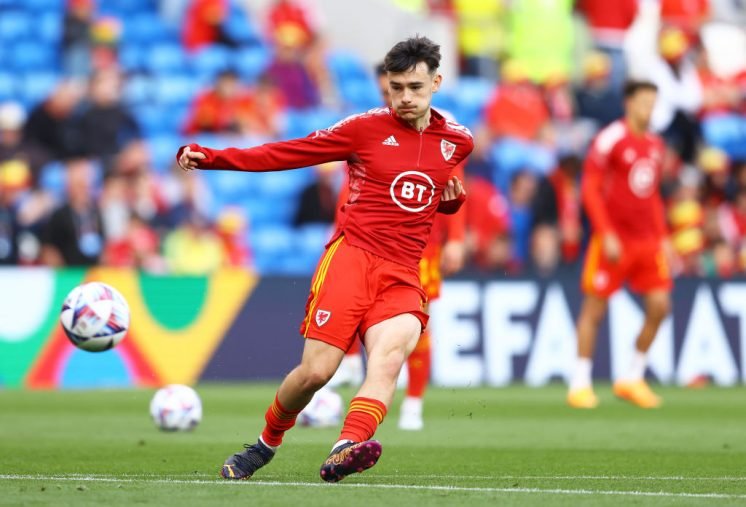 The 21-year-old, who is currently rated at 585k by Transfermarkt, could be worth a lot more than that by the end of the season if he continues to thrive for the Tannadice side.

The Welshman, who impressed on loan for Dundee United last season and joined on a permanent deal from Manchester United this summer, has impressed at the start of this season, scoring against Kilmarnock and being very influential in the win over AZ.

Levitt is a midfielder who can play in all areas of the middle of the park, but he is at his best as a central midfielder, and a partnership of Levitt, Callum McGregor and one other in midfield for Celtic would be well worth watching.

The Hoops will get a chance to see Levitt in action for themselves at the end of August, as Celtic travel to Tannadice to face Dundee United in Premiership action.

If Levitt performs well against the Hoops, that might well see the player be added to Celtic’s transfer shortlist. Interestingly, the Welsh international is only under contract at Dundee United until 2024, which could mean that they are looking to sell the player at the end of the current season.

If that is the case, Celtic should be watching the situation closely, as there will be a number of clubs interested in buying the midfielder if he maintains his current level of performance. 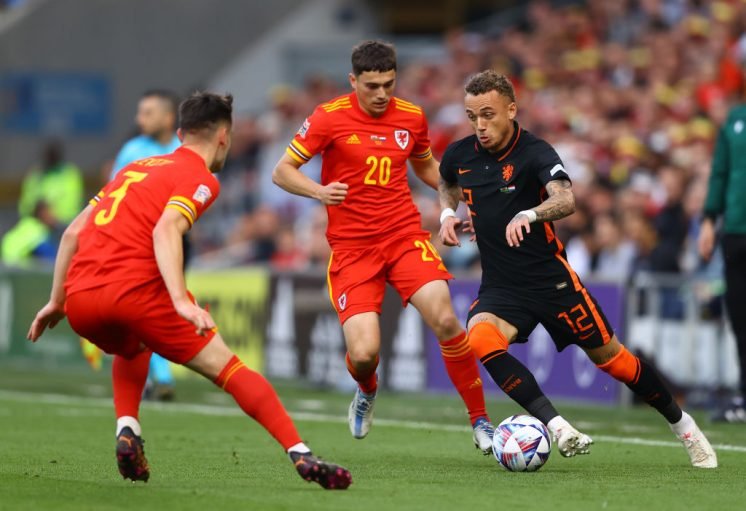 Celtic might not be in need of a midfielder right now, but when there is a chance to sign a promising player who could be part of the Hoops squad for many years to come then it is one that the Hoops should certainly consider taking.

Celtic haven’t been adverse to buying players from Scotland for the middle of the park in recent years, the signing of David Turnbull springs to mind. Levitt likely wouldn’t cost as much as Turnbull did when the Hoops signed him, which could make his signing if the Hoops pursuit it even more of a bargain, and it will be interesting to find out if Celtic are scouting the player this season.