Few people would have expected Celtic centre-backs to provide goals in the first two league games of the season, but that is what has happened.

Firstly, Stephen Welsh scored the opening goal against Aberdeen, then in the match against Ross County, with Welsh missing the game due to illness, his replacement in the team Moritz Jenz marked his Celtic debut with a goal which put the Hoops 2-1 ahead in a game which finished 3-1. 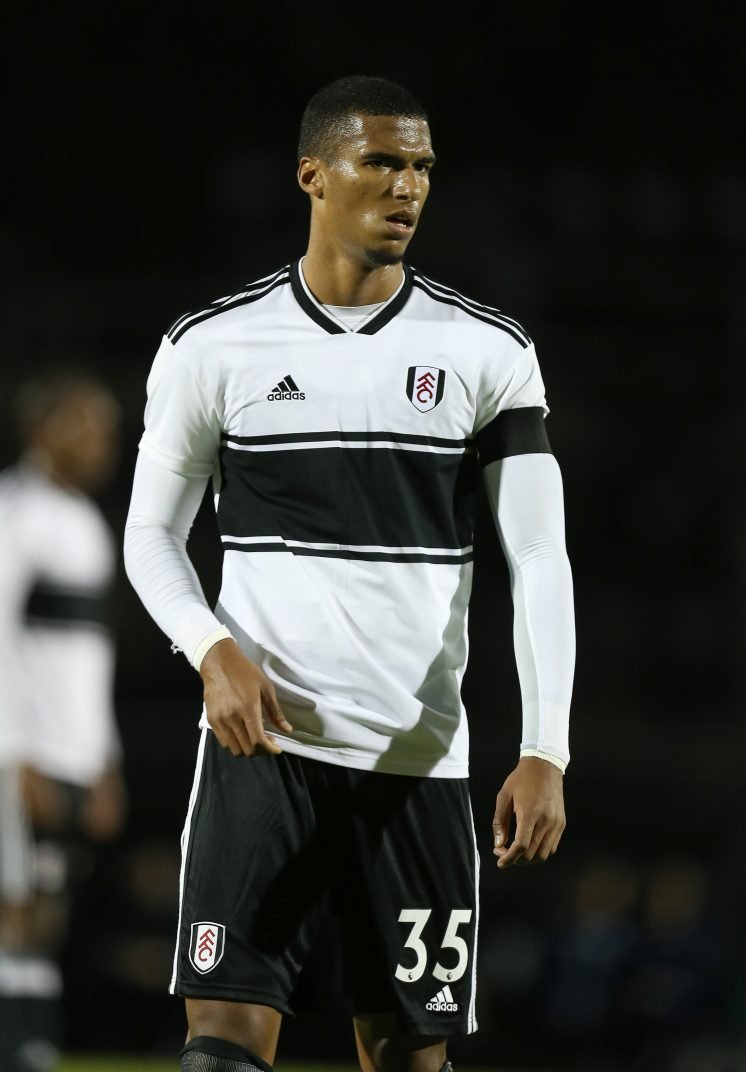 Those two goals were most welcome for the Hoops, as they put the team on the road to the three points in each match, and as a result Celtic have two Premiership wins out of two.

The performances of the centre-backs will be giving Postecoglou a selection headache, as both players have shown that they are capable of playing in the Hoops first-team when it comes to domestic games.

The Champions League might be a different story, but when it comes to the weekly grind of the Premiership, Welsh and Jenz look like they can deal with the pressure.

With that in mind, it will be interesting to see which centre-back starts for the Hoops in their next league game against Kilmarnock next Sunday. Could the Rugby Park plastic pitch play a factor in the team selection? It might, which is why it would be a surprise to see Carl Starfelt return to action in the game, even though he was on the bench for the win against Ross County.

That likely means it will be either Welsh, if he has recovered from his illness, or Jenz will be lining up alongside Cameron Carter-Vickers in the backline for the Bhoys. 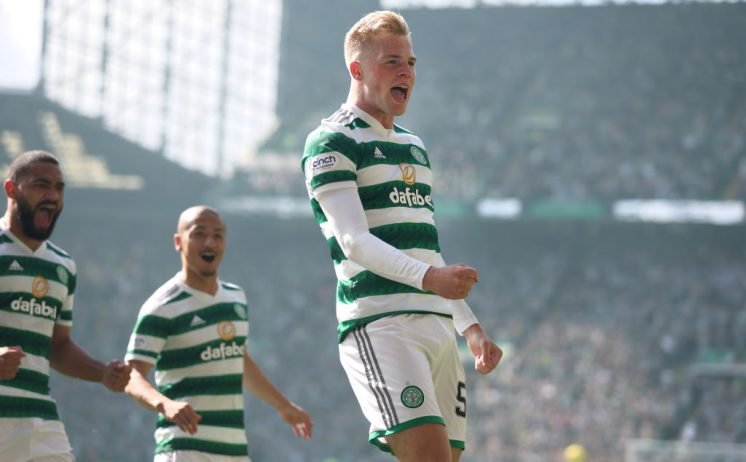 What is also interesting about the emergence of Jenz in particular is that it confirms that at the moment Christopher Jullien is the fifth choice defender at Celtic Park, and you have to think that by the time the transfer window closes he will have left the club in an attempt to kickstart his career.

Back to the Celtic manager’s selection dilemma, it is a good problem for him to have, and all of a sudden the Hoops have four players in the squad that can play at centre-back in the Premiership, and that can only be a good thing for the tests that face the club in the weeks and months ahead.

As for who will make the start at Rugby Park, that could depend on how Welsh recovers from his illness, but the Hoops know have many options to choose from, and Postecoglu will be very pleased with that situation.