Since joining the Hoops on loan he has been a key man for the club, but in the two games for the Bhoys since joining the club on a permanent basis he has taken his game to a new level.

Firstly, there was his wonder goal which clinched Celtic’s win over Aberdeen, which could well be the best goal scored all season.

Then, in Celtic’s second game of the season against Ross County, the other side of the 23-year-old’s game was showcased, as he provided three assists for the Bhoys, one for each goal that the Hoops scored.

What was particularly impressive about the hat-trick of assists was that they were all very different. One was a pinpoint pass into Kyogo’s path, one was a lofted cross onto the head of Moritz Jenz, and one was a quick exchange of passes with Liel Abada.

That shows that even though he is a nominally a winger, Jota has all kinds of aspects to his game, and that can be used to great affect. Indeed, opposition players must dread lining up against Jota, knowing that he is going to put them under all kinds of pressure with his running and his ability.

The only downside to Jota’s incredible performances for the Bhoys is that it seems inevitable that at some stage a club will submit a bid for the player, and that could be accepted by Celtic if the bid is acceptable. The only good thing though is that the Hoops could get around £20m for a sale of the winger, that could get reinvested into the Celtic side. 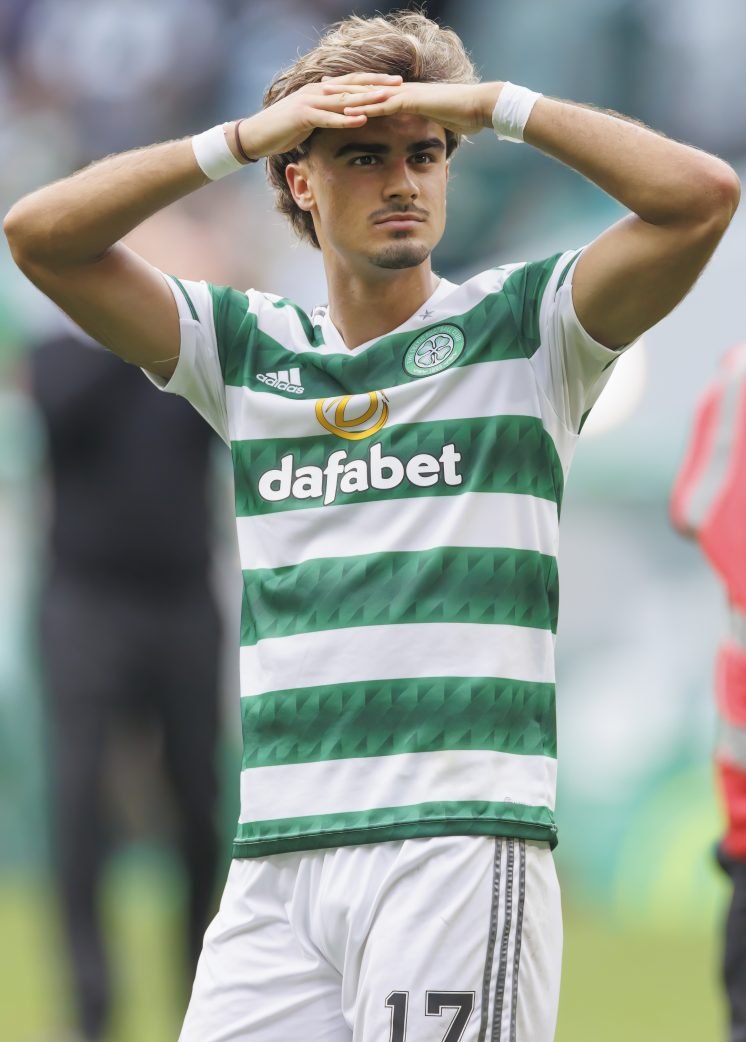 Hopefully that won’t happen for a few seasons yet, and Celtic fans will have a while to enjoy Jota, and it will be interesting to see how he performs for the Hoops in the Champions League group stages.

For the moment though, Celtic fans can feel privileged to watch a player who is one of the best to play in Scotland for a long time, and who is by far the best player in the country.