Looking at Celtic’s recent 3-1 win over Ross County, one player that must have impressed Ange Postecoglou is left-back Greg Taylor.

Taylor followed up his excellent performance against Aberdeen with another solid display in Dingwall, and there was one moment in particular which summed up just how well the former Kilmarnock man is currently playing for the Hoops. 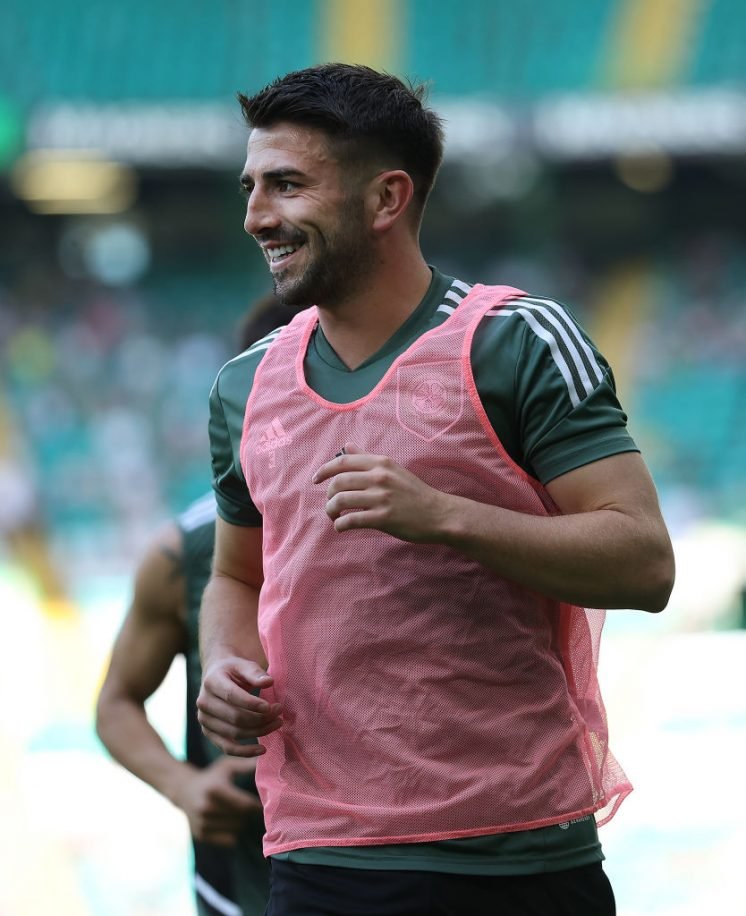 In injury time, he battled hard to win the ball and help Jota set up Liel Abada for Celtic’s third goal in the game. It was a tenacious bit of play from Taylor which shows just how hard-working a player he is.

The well-known mantra of the Postecoglou side is ‘we never stop’, and if there is a player that defines that phrase at the moment it is the 24-year-old Taylor. He knows that with Alexandro Bernabei waiting in the wings he has to play at his best to keep his place in the Celtic starting line-up, and that is exactly what he is doing.

Indeed, it could be argued that Taylor is playing better than he ever has before in a Celtic jersey. Not only is performing well in defence, but he is also contributing further up the park, which was in evidence with the part he played in Abada’s goal.

Taylor surely won’t be resting on his laurels though, he will know that the good performance will have to keep coming to ensure that he keeps his place in the starting line-up, and he will no doubt be determined to play well in Celtic’s next game, when Taylor will make a trip to Rugby Park to face his former club Kilmarnock. 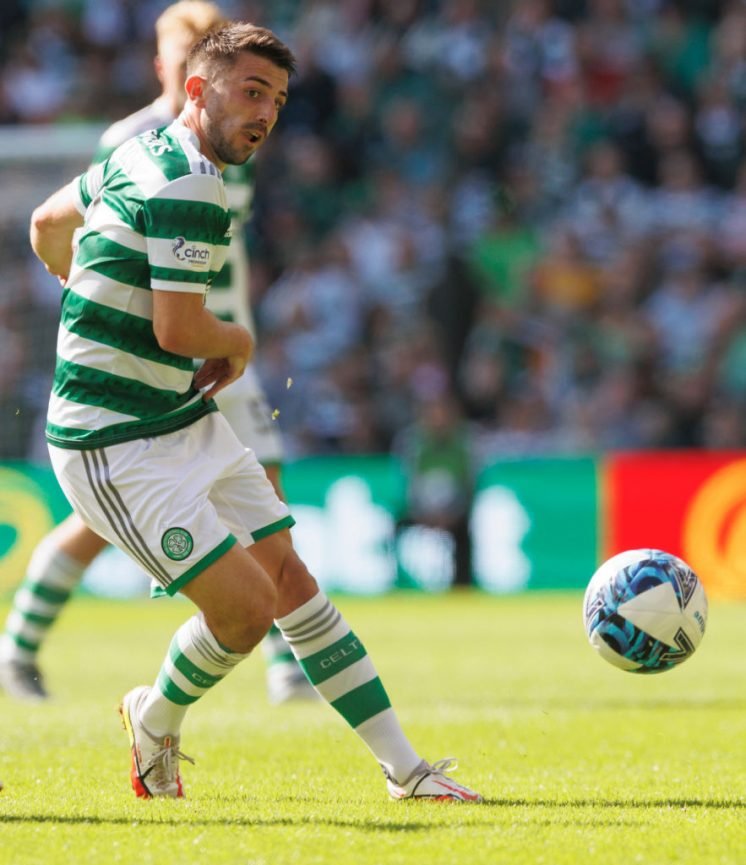 Celtic’s season is currently in a relatively quiet period, as the Hoops are still playing one game a week, which is very different from most Augusts that the team have played in over the past number of seasons. That will change at the end of the month with the Premier Sports Cup, then the start of the Champions League group stages follows just after.

That will be another test for Taylor, but at the moment he should be looking forward to every game he plays in with confidence due to his recent performances for the Hoops.

He must be one of the first names on Ange Postecoglou’s team sheet, and rightfully so, as he has been making positive contributions for the Hoops, and hopefully those can continue for the rest of the season and beyond.