Celtic winger Liel Abada hasn’t been in the Hoops starting line-up in the team’s first two games of the season, but that could change after a moment of genius in the Hoops’ 3-1 win over Ross County.

In the 91st minute of the game, the 20-year-old secured the three points for the Hoops with a superb goal. He exchanged passes with Jota, then curled a shot into the net, giving the goalkeeper no chance.

What was most impressive about the goal was that he had to take it first time, as he was hitting the ball on the spin, meaning that he had very little time to get the shot on target. 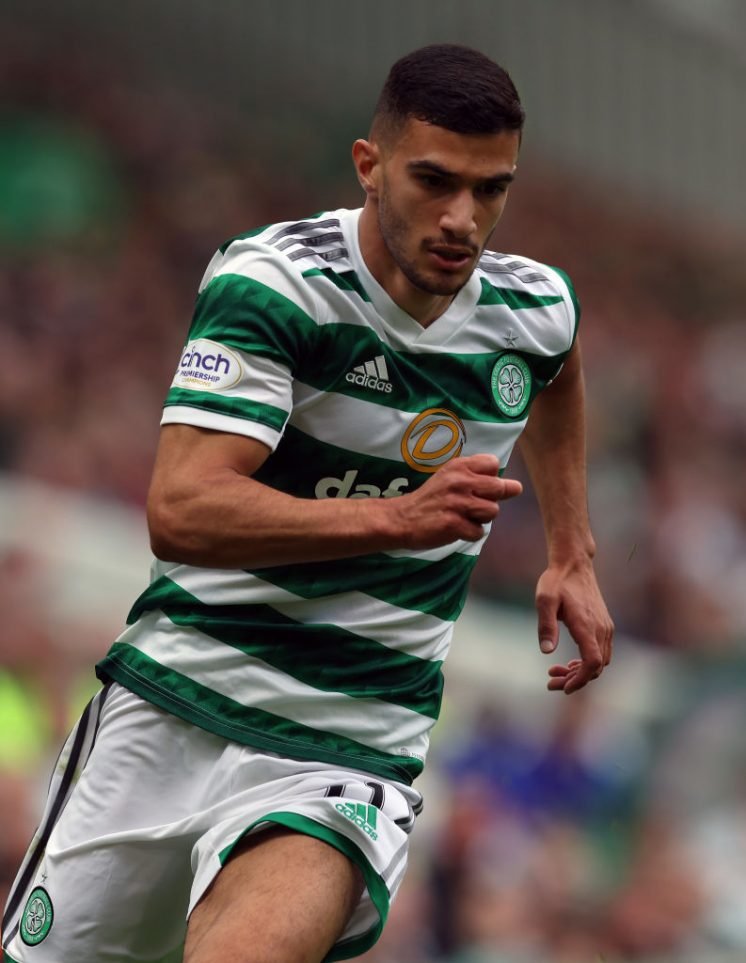 However, Abada has enough talent that he managed to get the shot on target in a split second, and it has to be considered as perhaps the best goal that he has scored in his time at Celtic so far.

Abada has now scored 16-goals for the Hoops, and that is a very good number of a player that isn’t technically a striker, but has played there for the Hoops during an injury crisis. With the number of striking options that Celtic currently have, there is little chance of Abada playing up-front again, which is good for the player as it wasn’t his best position.

Abada came on at half-time of the win against Ross County, replacing Daizen Maeda, who suffered an injury. Abada was relatively quiet by his own standards, but he made up for that with a truly great goal.

With Celtic heading to the plastic pitch of Rugby Park next weekend, it would probably be for the best to not risk Maeda even if he is fit, as Celtic would not want to risk the player picking up a new injury playing on that surface. That could well mean a first start of the season for Abada. 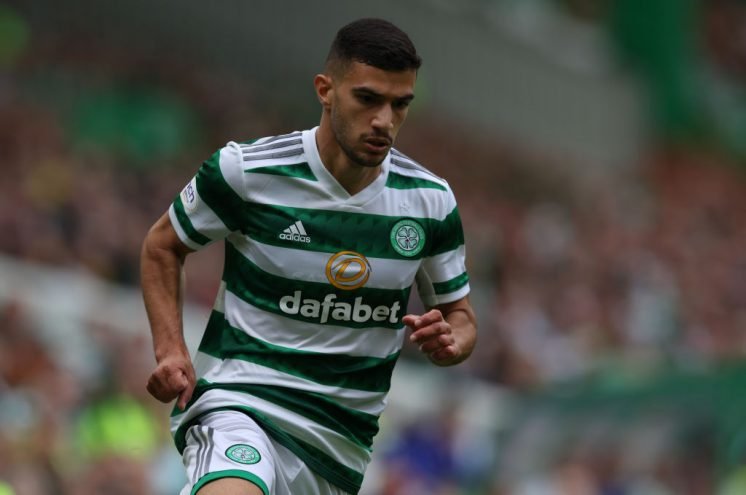 Abada has had an excellent Celtic career thus far, helping the Hoops to a Premiership title and Premier Sports Cup win in his first season at Celtic Park. At the age of 20, he could get even better in the next few years. As for this season, Jota has one spot on the wing sewn up, and it could be a battle between Maeda and Abada for the spot on the other wing.

That could be good for Celtic as both players might well turn in their best performances so far for the Hoops in an attempt to keep their place in the first-team. For the game against Kilmarnock, the start should be given to Abada, he has earned it after that moment of genius in Dingwall.