It seems that Celtic could be close to completing a deal to sign Rubin Kazan winger Sead Haksabanovic.

Aftonbladet reporter Daniel Kristoffersson has Tweeted – in Swedish – that several Russian outlets are reporting that the Russian side have agreed to sell the 23-year old to the Scottish champions.

It is perhaps a bit of a surprise that Celtic are signing a winger when you consider that the Hoops already have a number of players in the squad that are wingers – Jota, Daizen Maeda, Liel Abada, James Forrest and Mikey Johnston can all play on the wing. 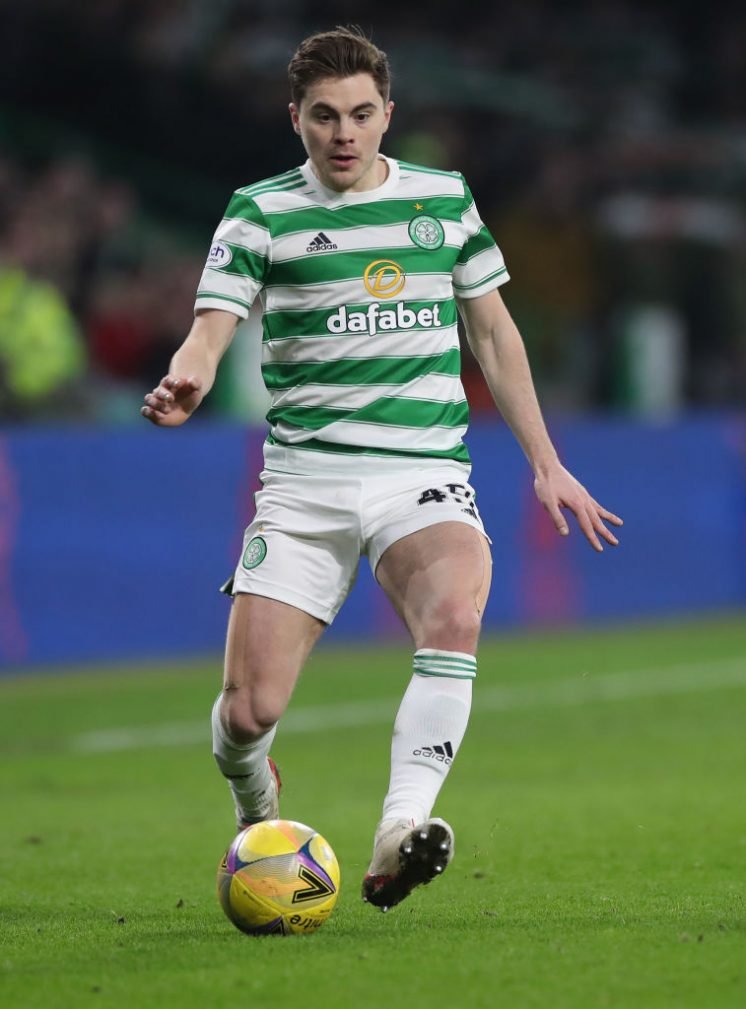 It seems almost certain that if Haksabanovic joins up then at least one winger will be moving on from Celtic in the next fortnight before the transfer window closes on the 1st of September.

Looking at the Celtic squad, it seems certain that Mikey Johnston will depart the Hoops before the transfer window closes. Johnston hasn’t featured for Celtic at all so far this season, and it would do him the world of good to leave the Hoops, with a permanent move probably better than a loan move at this stage of his career.

A loan move wouldn’t change his situation if he returned to Celtic in a year, so it makes sense that a permanent move for Johnston is the way to go.

What about James Forrest? He signed a deal at Celtic until 2025 towards the end of last season, which doesn’t really make that much sense in hindsight now that it seems that Haksabanovic is set to join the Bhoys.

Forrest hasn’t started a game for the Bhoys yet this season, and you have to think that he will be a squad player at best, which is probably the best you will get out of a player who has played a lot of football and has picked up a number of injuries over the past few seasons. 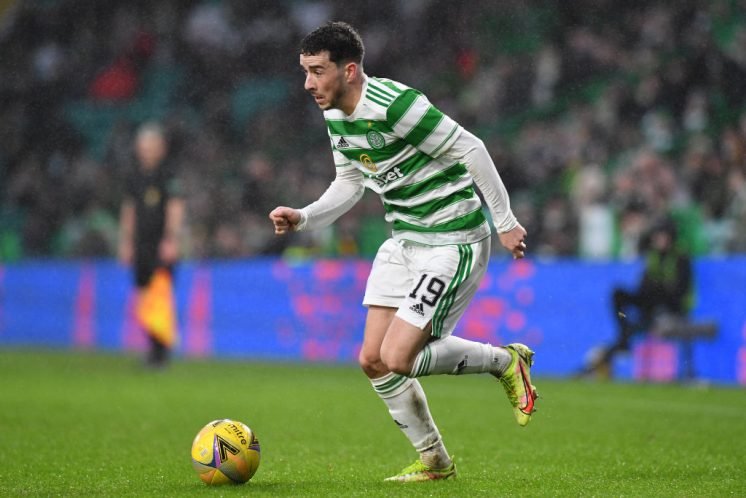 Surely Celtic won’t accept any bids for Jota, Liel Abada or Daizen Maeda during the transfer window? They are far too important to be sold, as they are key men for the side, who have all played a part for Celtic in the success the team has enjoyed over the last 12 months.

Hopefully even if any bids for the above trio are made? Celtic will reject any offers, at least until the end of the season. We shall no doubt find out more about Celtic’s plans for Haksabanovic if he does join the Hoops, and perhaps then more will be revealed about the future of Celtic’s current wingers.