Celtic uploaded an amusing video to the club’s Twitter account in the last 48 hours which featured current man of the moment Greg Taylor.

Taylor, whose form for the Bhoys has been excellent this season, was given a series of questions with two options, and he had to pick the one that he preferred – called ‘this or that’. 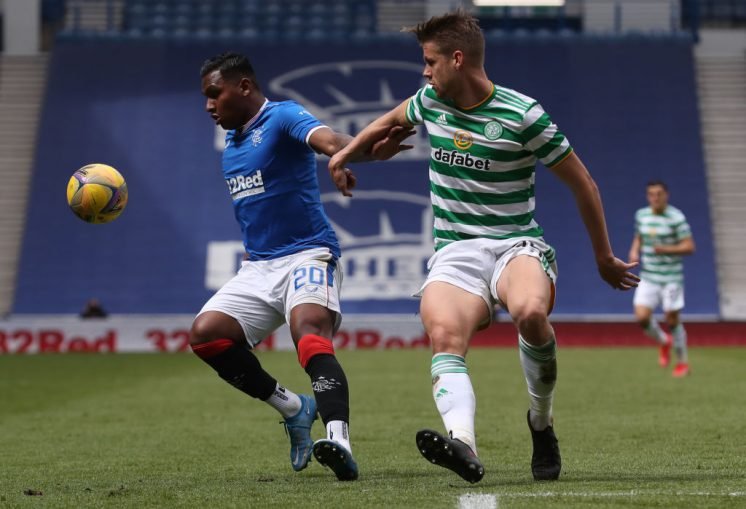 The most amusing part of the video was when Taylor was given the option of choosing between two former Celtic players, and he had to pick the one he liked the most – either Kristoffer Ajer or Ryan Christie.

GT is first up to play ‘This 𝑶𝑹 That’

This prompted Taylor to exclaim ‘there’s going to be a fall-out’ before he picked the former Hoops centre-back.

Whilst the video was just an amusing throwaway piece on the Hoops social media accounts, it does seem interesting that players remain friends and in touch with their former teammates even when they move on to a new club.

That is something that maybe fans won’t understand due to how annoying and upsetting it can be when players leave a club, especially when they were key to a team’s success like both Ajer and Christie were at times during Celtic’s run of nine title wins in a row.

The bonds that players form during their time at a club might not end just because a player has left the club, and it seems that Taylor will be friends with Christie and Ajer for many years. 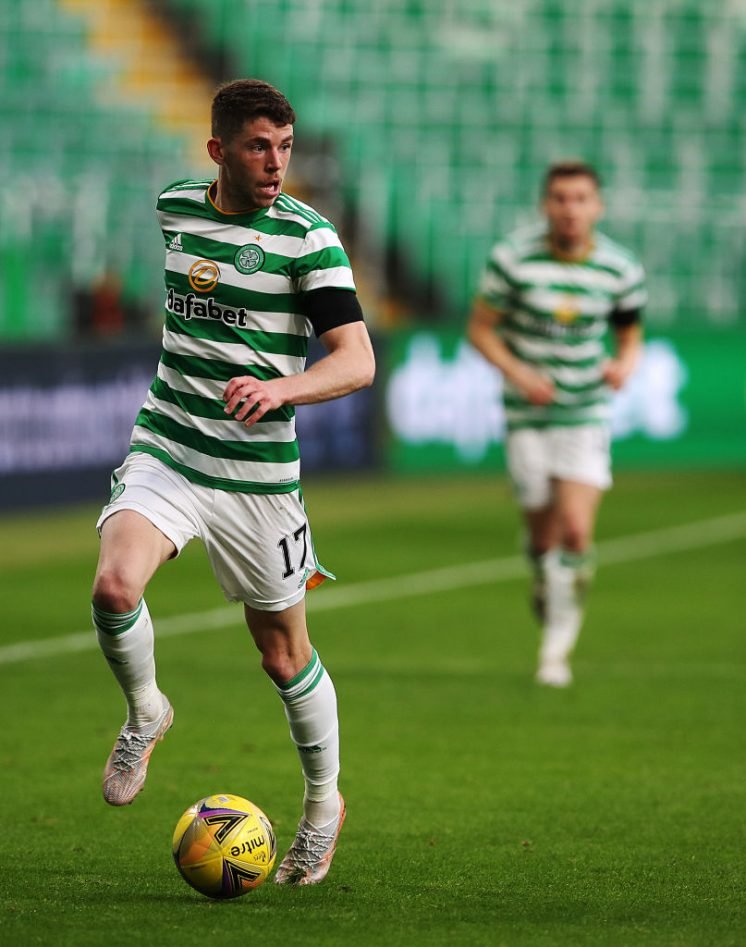 For sure there can be times when a player leaves a club and it is under a cloud, and he alienates his teammates and the club are better off without a player, due to his disruptive influence on the squad.

However, when those things happen it is out of the norm at a football club, and usually a player leaves a club it is on good terms, and that is why many former players return to clubs to say goodbye to the fans, and that will no doubt happen at Celtic in years to come.

The big question to answer though is why Taylor decided that he liked Ajer more than Christie? But that is something that the Hoops left-back might keep to himself.