The ‘unique angle’ footage uploaded by Celtic TV after every Hoops win is a must-watch for Celtic fans, as they show the goals and celebrations from memorable Hoops wins every week.

There no doubt was a huge clamour to see the unique footage of the Hoops’ most recent win, the record-breaking 9-0 victory over Dundee United, which is Celtic’s biggest ever away win. 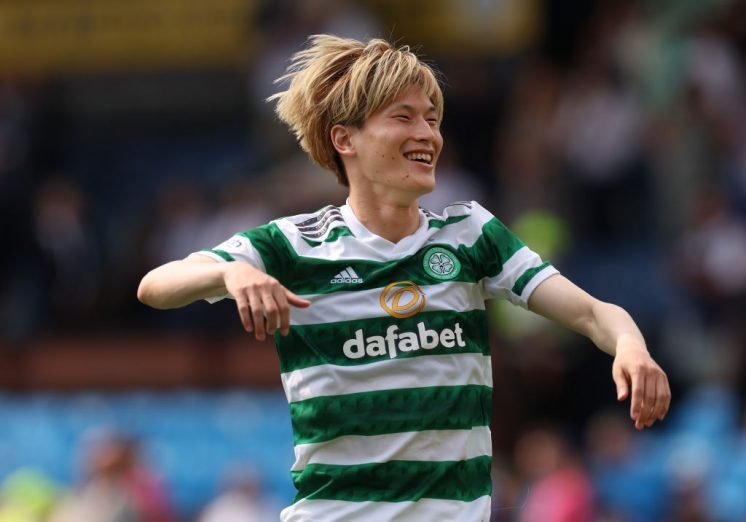 Fans have been eagerly awaiting the upload of the video, and Celtic TV admitted that the video would be delayed due to the amount of footage that was needed for the video.

Twitter: Apologies: Our ‘Unique Angle’ video will be delayed this morning due to it taking much longer than normal to produce

But finally, the wait is over and the clip has recently been uploaded by Celtic TV.

The fans will be delighted that Celtic have uploaded the unique angle footage, as it shows just how good the Hoops played at Tannadice, it really was a victory that will live long in the memory.

What was noticeable about the footage is the incredible movement of the Celtic attackers. The players knew where to go in advance of where the ball was going to be played, and as a result the Hoops were able to rip the Dundee United defence to shreds with their movement. That has been a hallmark of Ange Postecoglou’s time as Celtic manager, and the win over Dundee United was the best example of ‘Angeball’ so far.

Even though it was a wonderful Celtic performance worth celebrating, the Hoops won’t be dwelling on the victory, as the team have some big games on the horizon, as in the next eight days, the Hoops will be playing Ross County, Rangers and Real Madrid in three different competitions. 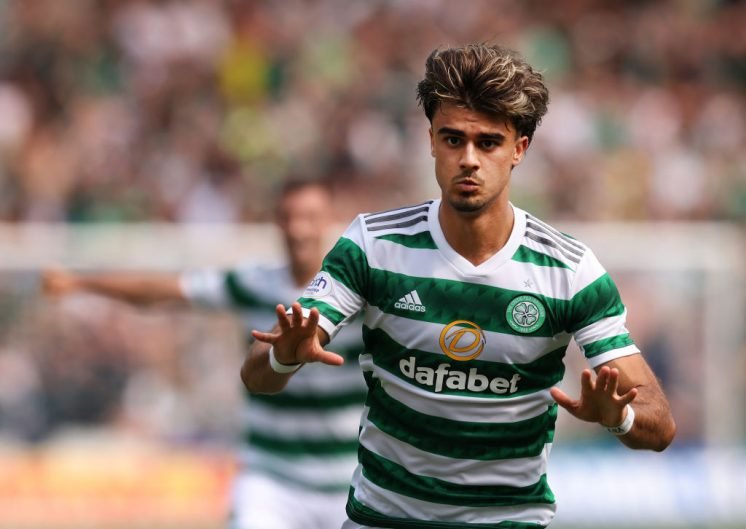 However, the fans can still celebrate what was a superb Celtic performance, which deserves to be remembered for many years to come, and the unique angle video will certainly give the Celtic support the chance to revel in some great goals.

Celtic will hopefully have the chance to create some more unique angle moments over the next week, but for now it is time to celebrate the record breakers who scored nine goals at Tannadice, and showed just how football should be played.