It looks as if Celtic will be signing their third player from Rubin Kazan in over a year, according to transfer guru Fabrizio Romano.

Romano disclosed on Twitter that the Hoops are set to sign Danish midfielder Oliver Ablidgaard from the Russian side.

Should the deal for the 26-year-old go though, he will join up with Carl Starfelt and Sead Haksabanovic, both of whom also joined the Hoops from Rubin Kazan. 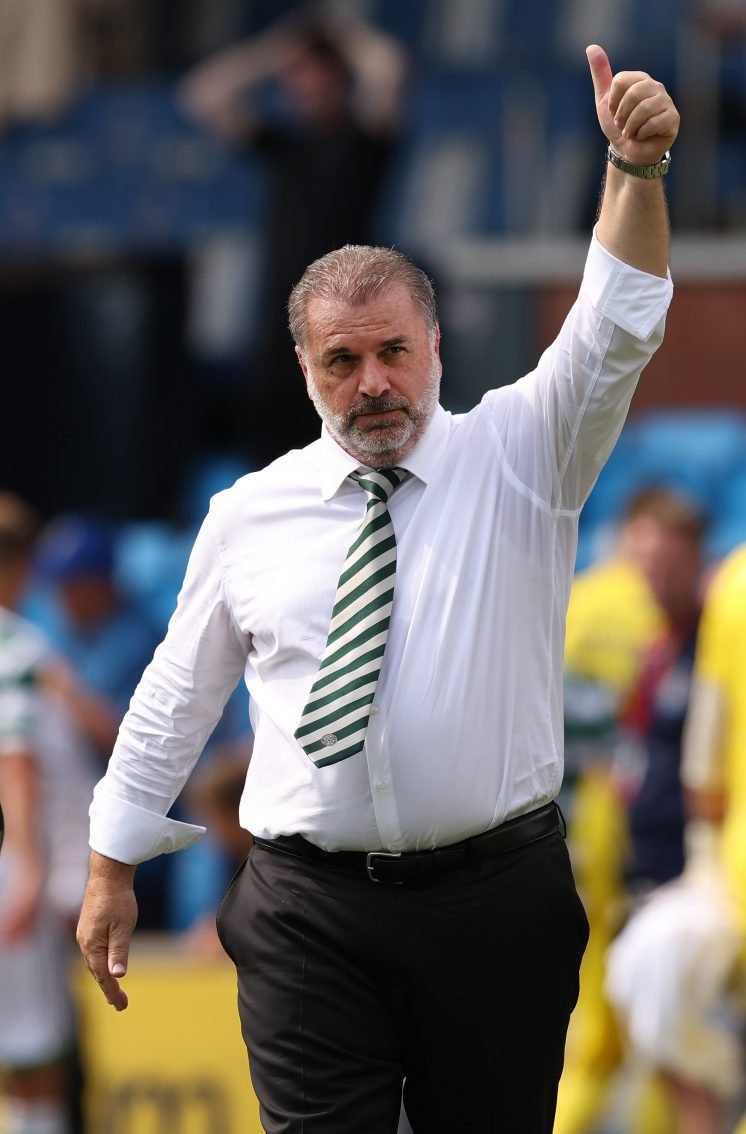 In a way it makes sense for the Hoops to buy a number of players from the same club, as it means that the new players will be playing with someone that they are already familiar with, and Starfelt for example could also speak to Haksabanovic or Ablidgaard and tell them what life is like at Celtic, and why they should join the club.

If Haksabanovic and Ablidgaard can be as successful as Starfelt has been for the Bhoys, they could take the Hoops to a new level both domestically and in Europe. The signing of Ablidgaard – should it be confirmed – is particularly intriguing.

The player is a defensive midfielder, and that is a position which the Hoops have been looking to fill since the exit of Nir Bitton was confirmed at the end of last season. The midfielder, who is rated at being worth £6.3m, could allow the Hoops to play in a more defensive style when called upon, similar to the game against Rangers at Ibrox last season, when Bitton came on to add steel to the Celtic midfield, which allowed the Bhoys to get a vital win which all but clinched the league title for Ange Postecoglou’s side.

The signing of a defensive midfielder is also very important for the Champions League. To get success in the Champions League group stages, the Hoops might need to tone down the attacking football that the team has been known for during Ange Postecoglou’s time as manager to an extent. 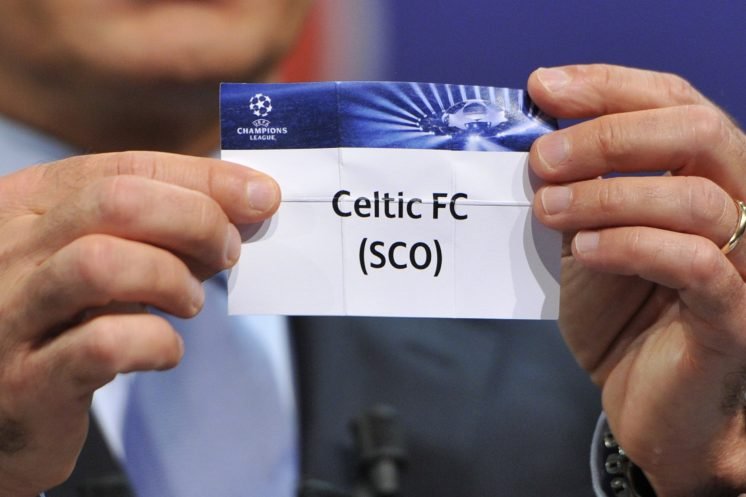 Celtic might have a big squad at the moment, but it is needed when you consider the challenges that the team face both domestically and in Europe, and it makes sense for the reasons outlined above why Ablidgaard would be a good signing for the Bhoys, especially in Europe.