Celtic might well make some more signings before the transfer window closes, but one player that reportedly won’t be joining the Hoops is 17-year-old St Mirren midfielder Dylan Reid.

The Daily Record have disclosed on Twitter that the player won’t be making the move from Paisley to Glasgow.

Twitter: EXCLUSIVE! Dylan Reid to Celtic is OFF with the St Mirren starlet set to remain in Paisley

There is more detail about the proposed transfer on the Daily Record’s website (Transfer deadline day live blog 10:03), as it is revealed that the clubs couldn’t agree a deal for the starlet, and that the Hoops had a six-figure bid for the player accepted earlier in the transfer window, but Reid opted to stay at St Mirren. 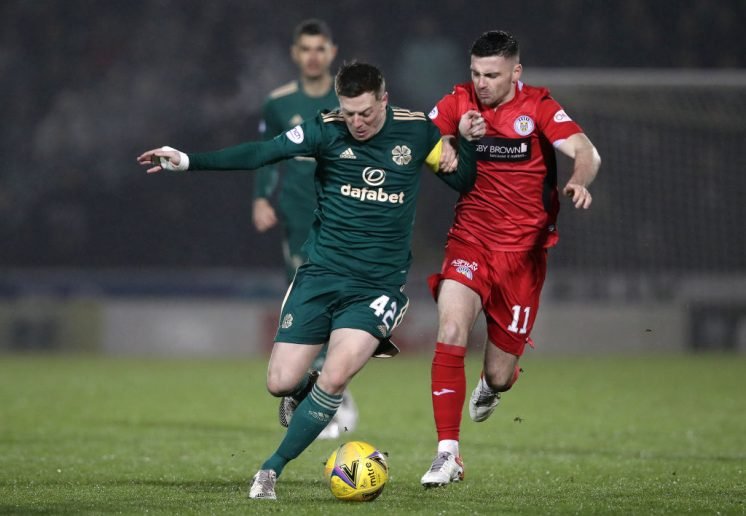 Celtic must have been really eager to sign the player if the Hoops tried to buy Reid again after he turned down the chance to join the Bhoys, but it looks like any move for the player has now come to an end, for this transfer window at least.

It was interesting that Celtic made a second attempt to sign Reid, which shows how much Ange Postecoglou and the rest of the Celtic staff must have rated the teenager.

With that being said, if he had joined Celtic he would have gone into the B team squad, and perhaps the player didn’t want to do that at this moment in time, and is in favour of trying his luck to get into the St Mirren first-team squad on a regular basis. 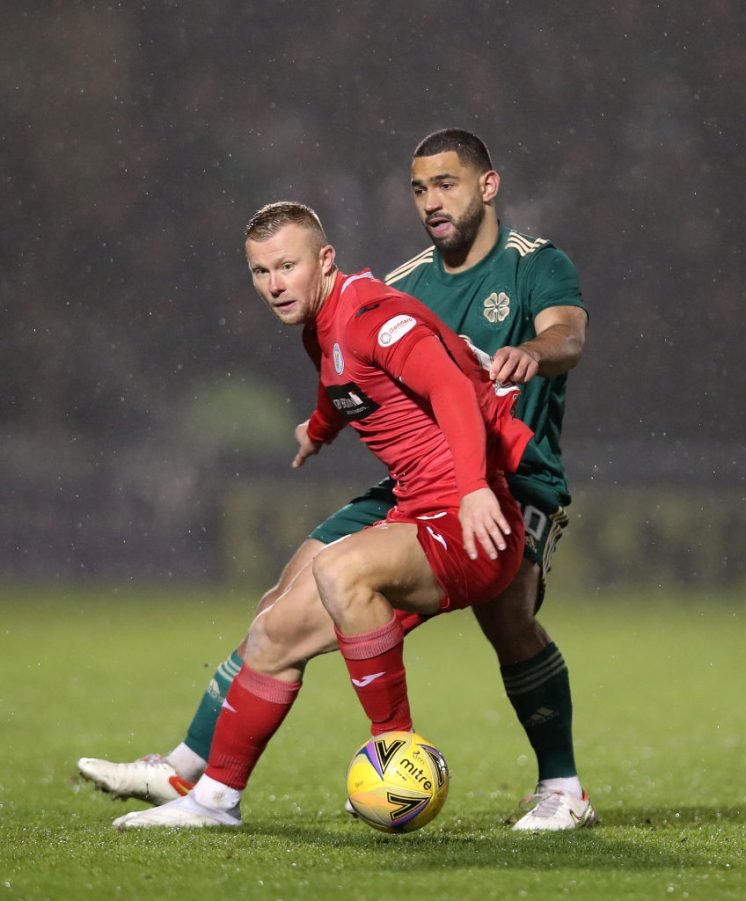 The Celtic B team will be looking to be successful this season under the new management duo of Darren O’Dea and Stephen McManus, and the signing of Dylan Reid would have arguably increased the B team’s chances of being successful in the Lowland League.

However, it looks as if the deal is not going to go ahead, and it will be interesting to see if the Hoops make a third attempt to sign the player in the January transfer window. If Celtic are still keen to sign the player, don’t be surprised if a third bid is made, and who knows, it could be successful this time.