One Celtic player who should be pleased with his performance for the Hoops in the 3-0 loss to Real Madrid is Sead Haksabanovic.

The £4.95m-rated 23-year-old was making only second appearance for the Bhoys, and he came on in the 72nd minute of the game, but he showed enough in his cameo performance that he could well prove to be another excellent signing made by Ange Postecoglou.

The winger performed very well in the last 20 minutes of the game, and had a shot on goal which was saved by Thibaut Courtois. He showed enough in his performance against the European champions that he should be unleashed from the start in a Celtic game, and that might well be in Celtic’s upcoming league game against Livingston. 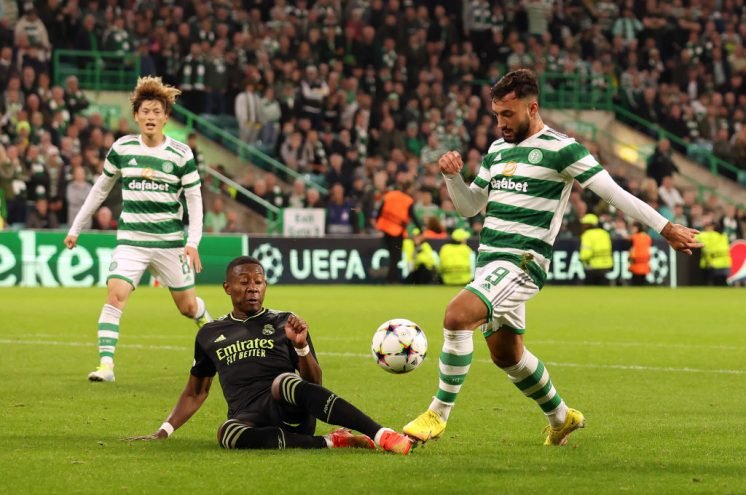 You have to expect that Ange Postecoglou will make some changes to his Celtic side after the Madrid game, as some of the players will no doubt feel fatigued after working so hard in the game.

That means that some players who have been on the fringes of the Celtic starting line-up this season could well get the opportunity to show what they can do from the start of the game.

Haksabanovic has only just arrived at Celtic from Rubin Kazan so he hasn’t really been on the fringes of the squad, but he looks to have the attacking qualities that the Celtic manager loves his players to have.

It would not be a surprise to see Jota rested against Livingston, as it has been a non-stop start to the season for him, with Haksabanovic taking his place in the starting line-up.

We know that Livingston will make it hard for Celtic and will put a host of players behind the ball, and it will be up to the Hoops attackers to break them down on the day, and one player who looks to be capable of that is Haksabanovic. 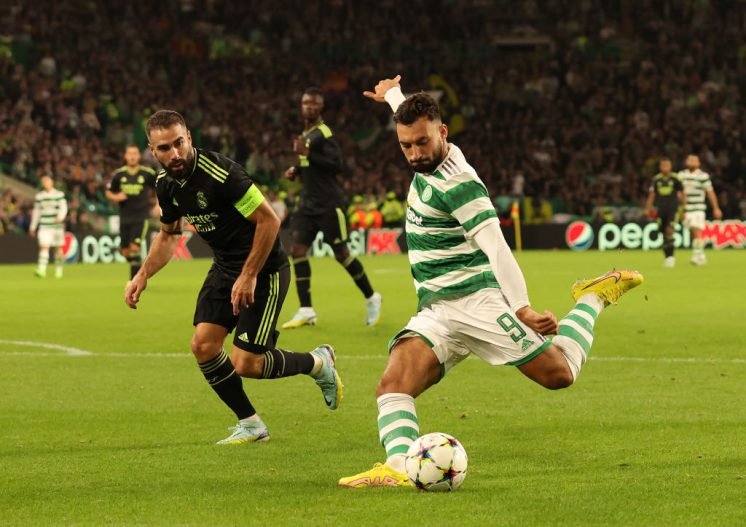 Who knows, if the player can turn in a good display for the Hoops against Livingston, then he could well be involved in the game against Shakhtar Donetsk a lot more than he was against Real Madrid.

It is still very early days in the former Rubin Kazan talent’s Celtic career. But he definitely showed enough in his cameo against a very good team that he looks to be the sort of player than can provide both goals and assists for the Hoops, and that could well start against Livingston in Celtic’s next Premiership game.