Celtic icon Chris Sutton took to Twitter in the aftermath of the Hoops’ 3-0 loss to Real Madrid in their return to the Champions League group stages.

Twitter: Celtic outclassed in the second half but take yourself back a year and it’s a team and a club who have made so much… https://t.co/GKh1nDuSJQ (@chris_sutton73)

The Hoops were excellent in the first 50 minutes of the game, creating plenty of chances and going toe to toe with the European champions. 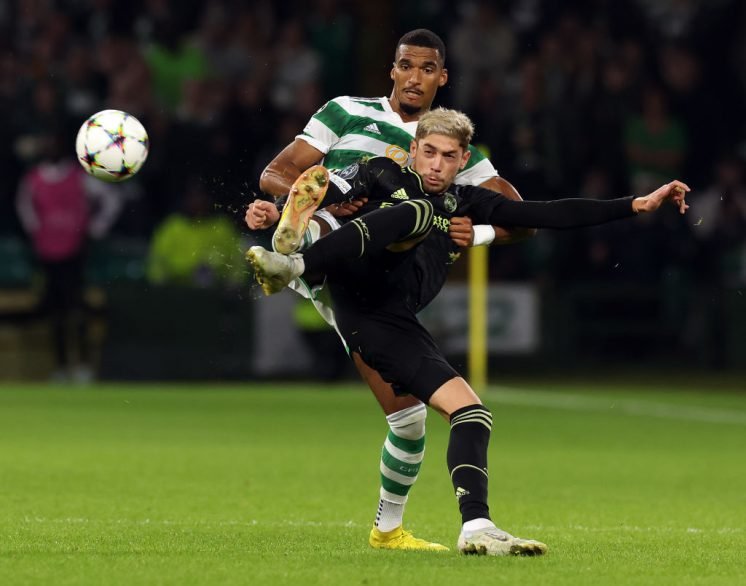 But Real were far more clinical, and earned the three points with three second-half goals.

Despite the defeat, Sutton was impressed with aspects of how Celtic performed, and how much progress the club has made since Postecoglou took over.

Celtic outclassed in the second-half but take yourself back a year and it’s a team and a club who have made so much progress under Ange Postecoglou. Real Madrid were ruthless but that’s the difference at this level.

Celtic are back in league duty this weekend, taking on Livingston, before playing Shakthar Donetsk in the second Champions League group stage match a week today.

Sutton is correct in all he says about the game. The fact that Celtic gave Madrid so many problems in the game shows just how far the Hoops have come in just over a year, and Ange Postecoglou and the players deserve plenty of credit for that.

However, there might well be some regret on Celtic’s part that the Hoops didn’t take the lead when on top, as Liel Abada and Daizen Maeda both missed excellent chances, whilst Callum McGregor was very unlucky to see his shot smash off the post. 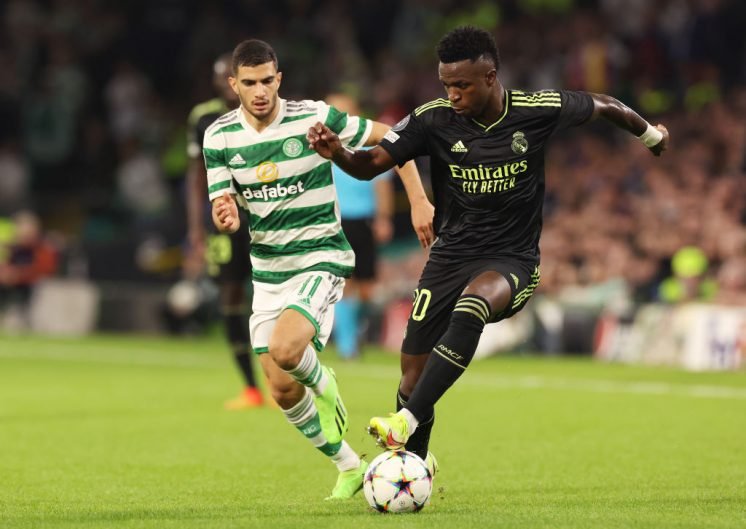 As Sutton says though, Madrid were always going to be ‘ruthless’ when it comes to the game, that is one of the reasons they became Champions League winners for the 14th time last season, they have the knowhow required to dominate the competition, whilst Celtic are just returning to the big stage after an absence of five years.

There is a lot for the Hoops to take from the game, and there is no doubt Ange Postecoglou and the Celtic players can be proud of how they performed for the most part, but the Hoops will know that to have success in the Champions League this season the team will need to be more ruthless in front of goal, and take their chances when on top.