Celtic’s record away from home in the Champions League group stages isn’t the best, as the Hoops have only won twice on the road, against Spartak Moscow in 2012 and against Anderlecht in 2017.

The Hoops will be looking to win away from home in the group stages for a third time when they face Shakhtar Donetsk in a just a few hours’ time. If Ange Postecoglou’s side are going to follow in the footsteps of the heroes of 2012 and 2017, there are three things that the Bhoys need to do, and if they do they have a good chance of emulating the Celtic sides of the past.

In both of Celtic’s group stage wins away from home, the Bhoys have opened the scoring, Gary Hooper giving the Bhoys the lead against Spartak, whilst Leigh Griffiths was the first man to put the ball in the back of the net versus Anderlecht. 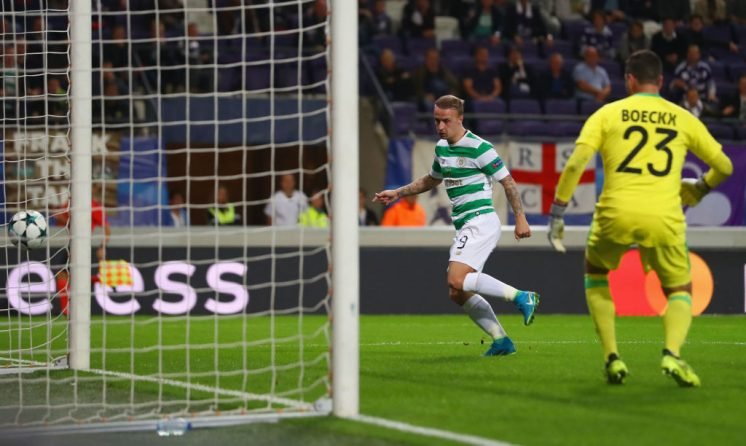 Taking the lead will give the Hoops something to hold on to, whilst it could force Shakhtar to go on the attack, giving the Bhoys an ideal chance to hit their opponents on the counter attack.

HAVE A BIT OF LUCK

One thing that both of Celtic’s group stage wins have in common is a bit of luck. In the win over Spartak, James Forrest’s shot was diverted into the net by Dmirti Kombarov, which brought the Hoops level at 2-2, and that gave the Bhoys the opportunity to push on for a winning goal. 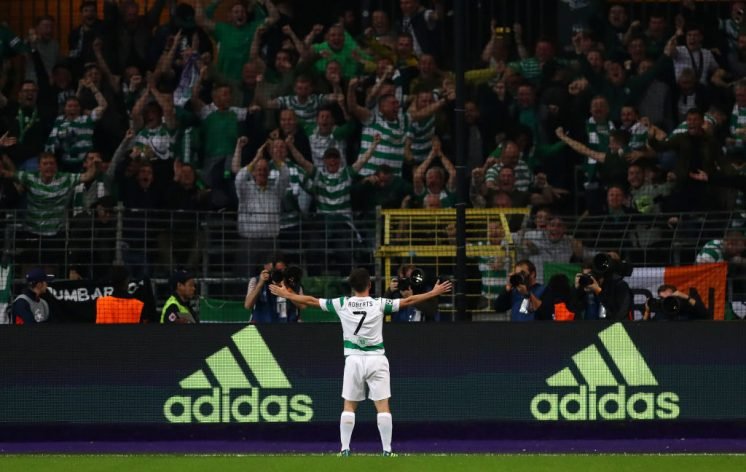 In the win over Anderlecht, Celtic’s vital second goal was scored by Patrick Roberts, but it took a deflection off Kara Mbodji. That goal deflated the Belgian side, and the Hoops were able to ease to victory. Obviously playing good football would be the best way to win a game, but there is nothing wrong with having a bit of good luck on the way.

DON’T BE AFRAID TO TAKE A RISK

In the win over Spartak in particular, Celtic weren’t afraid to gamble and take a risk. When Spartak were reduced to 10 men, Neil Lennon gambled and brought on James Forrest for Victor Wanyama, an attacker replacing a midfielder. The move worked, as Forrest was involved in Celtic’s equaliser, and the Bhoys went on to win the game. 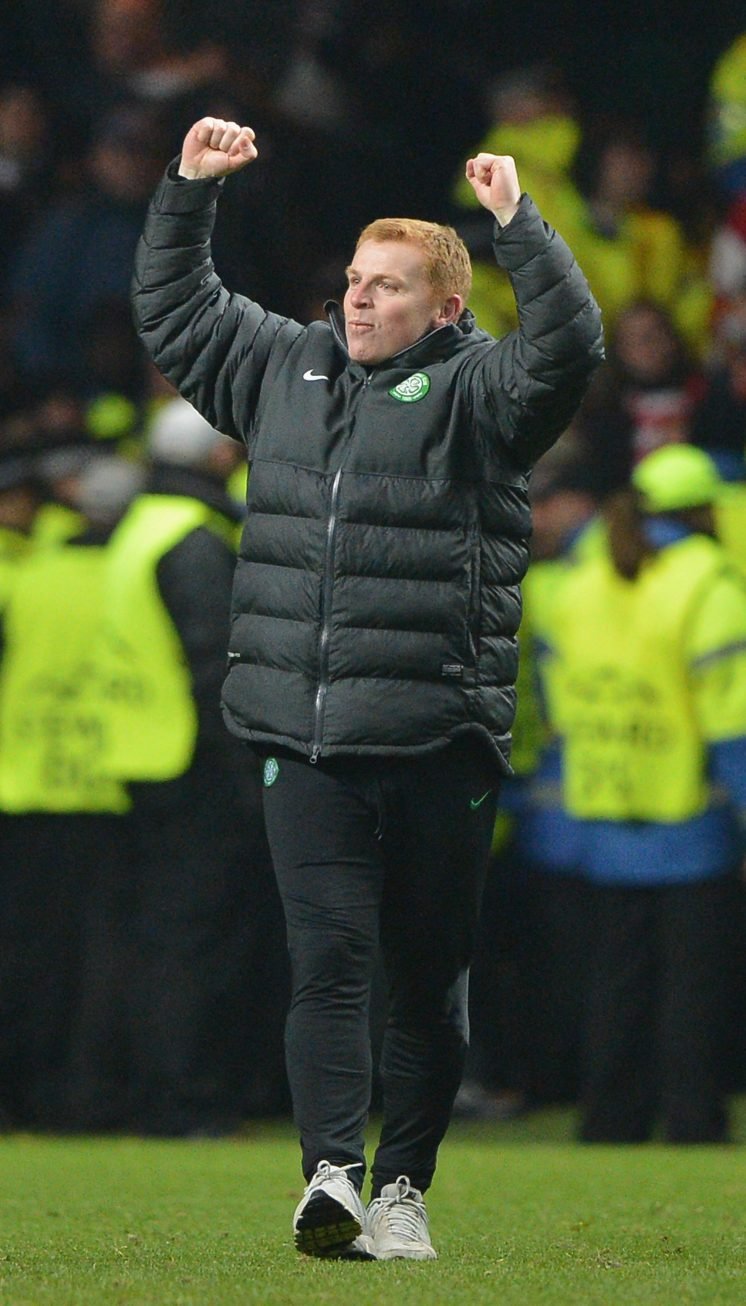 You have to imagine that if there is a similar situation against Shakhtar, Ange Postecoglou wouldn’t be afraid to go for the win, as his Celtic side have made an attacking football the focal point of their style of football since he took over as manager just over a year ago.