Former Celtic winger Scott Sinclair is currently in the news, as the 33-year-old is training with his former club Chelsea, as he is without a team at the moment after leaving Preston North End at the end of last season.

As reported by Glasgow Live, the attacker is hinting that his next transfer should be announced soon, and the fact that he is continuing to train shows that he must be keen on continuing his career. 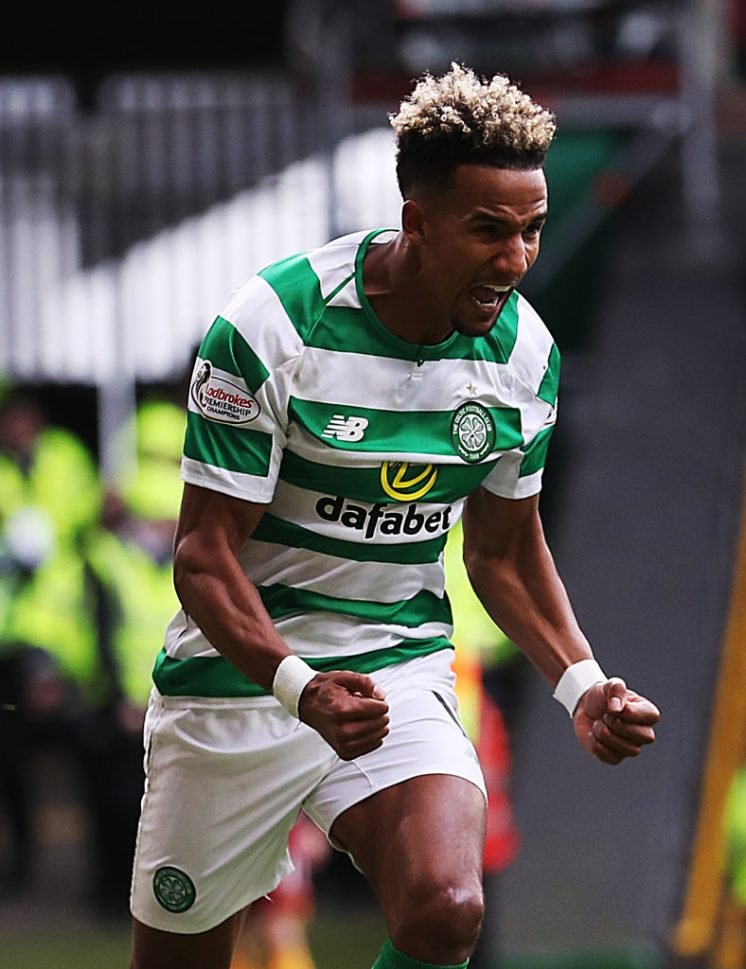 However, perhaps he should consider calling it a day and retiring. It is obviously up to the player, but not many wingers are still playing football at a high standard when they are in their 30s. If Sinclair does get a new club, it could be at a lower level than the English Championship that he played in last season, and he deserves better than that.

If Sinclair does retire he can be satisfied with what he achieved in his career, especially in his time at Celtic, where he was a key member of the 2016/17 ‘invincibles’, being named as Scotland’s Player of the Year in the process as he helped the Hoops to an invincible domestic treble.

Sinclair also had the knack of scoring in big games for the Hoops, he found the back of the net four times against Rangers for example, and in total he won nine trophies for the club in an incredibly successful period which saw the club win three domestic trebles in a row.

The time was right however for both the player and the club to part company in 2020 when Sinclair moved to Preston, as he wasn’t featuring for the Bhoys as often as he once had, and it will be interesting to see what his next move is. 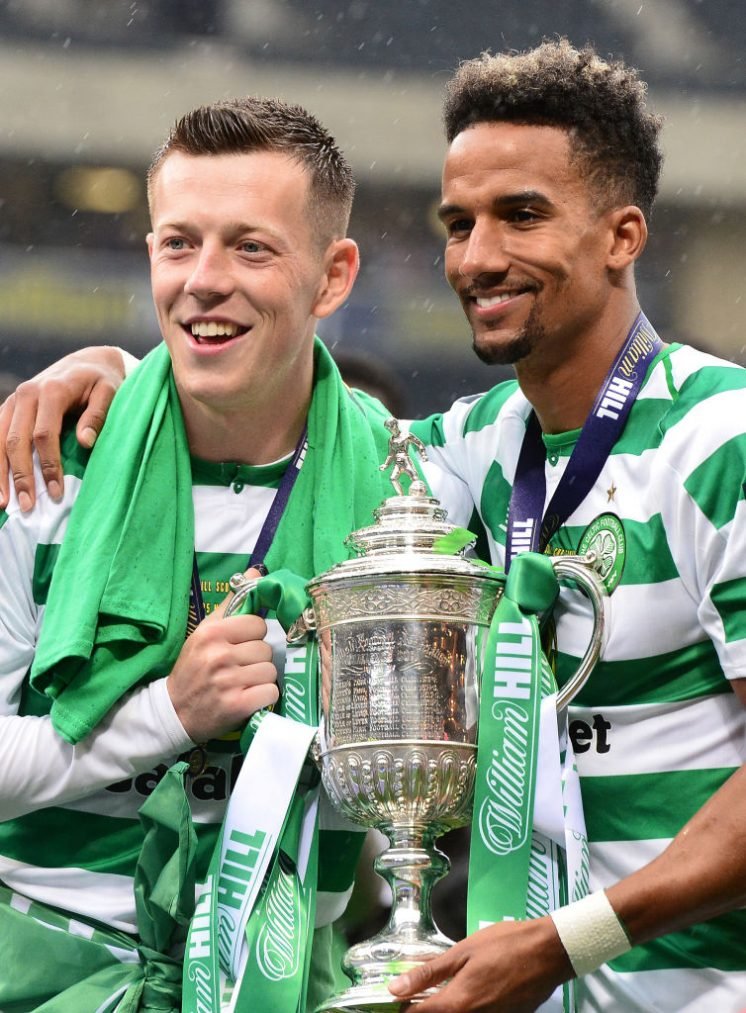 If he had been watching Celtic’s recent Champions League group stage tie against Shakhtar Donetsk, there is little doubt that he would have backed himself to score at least one of the chances the Hoops missed, and in another time he would have thrived under Ange Postecoglou’s style of play.

That is all a hypothetical situation though, and perhaps Sinclair’s love of playing football will see him decide to keep playing, and if he can stay fit, he could perform well for a club in England. Would he consider coming back to Scotland and playing for a team? He would certainly get a good reception at Celtic Park if he joined a Premiership side. But maybe it would be best for Sinclair to retire, and look back on a career that has had a lot of success, especially at Celtic Park.