Celtic left-back Alexandro Bernabei hasn’t featured for the Hoops that often after joining the club from Lanus in the summer for a reported fee of £3.75m.

The 21-year-old has only made two appearances for the Bhoys so far, as Greg Taylor has made the left-back position his own after a series of good performances for the Hoops.

It was always going to be difficult for the Argentinian to break into the Hoops side at first, as Taylor is one of Ange Postecoglou’s key men in the Celtic first-team, and with the way the Hoops’ schedule is set up for the rest of the year the club might not see the best of the player until 2023. 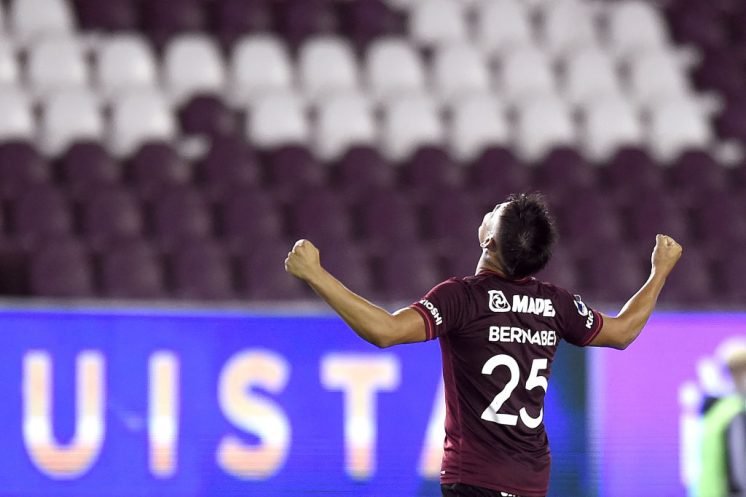 The Hoops will play 13 games in October and November before the break for the World Cup, and Bernabei may feature in a few of those games, but you have to imagine that Taylor will start most of those games for the Bhoys.

When the schedule gets less hectic in 2023, there could then be a battle between Taylor and Bernabei for the left-back slot, and if the former Lanus man impresses when he features for the Hoops in the games still be played this year, he could have a chance of having a run of games in the Celtic side.

Bernabei was fortunate not to feature for the Hoops in the recent loss to St Mirren, a game which saw a number of fringe players fail to take the chance that was handed to them by the Celtic manager.

If Bernabei had featured against St Mirren and performed poorly, then it would have set back his chances of regular football for the Hoops, but as that didn’t happen then the player could get some game time when Celtic return to action after the international break. 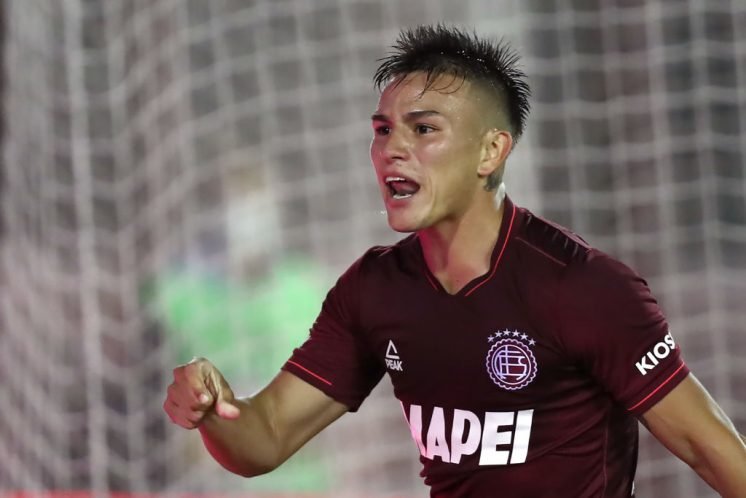 For example, it would not be a surprise to see the player start the Premier Sports Cup tie against Motherwell next month, as his only start for Celtic so far has been in the previous round of that competition against Ross County.

If he performs well in that game, then Bernabei could feature for the Hoops in the games after that until the break for the World Cup. With how Celtic have been playing for most of the season, it isn’t really a surprise that the left-back hasn’t been able to feature for the Hoops, but as Celtic did spend a lot of money for Bernabei, you have to think that he will get some game time sooner or later, and we might not see the best of him until next year.