Celtic have a lot of players away on international duty at the moment, with a number of Hoops players set to play for their countries, starting with the likes of Callum McGregor and Greg Taylor featuring for Scotland against Ukraine this evening.

67 Hail Hail’s Hamish Carton produced a handy breakdown of the Hoops players that will be off on international duty on Twitter, and he also disclosed a boost for Celtic when it comes to three key players that are off playing for their country. 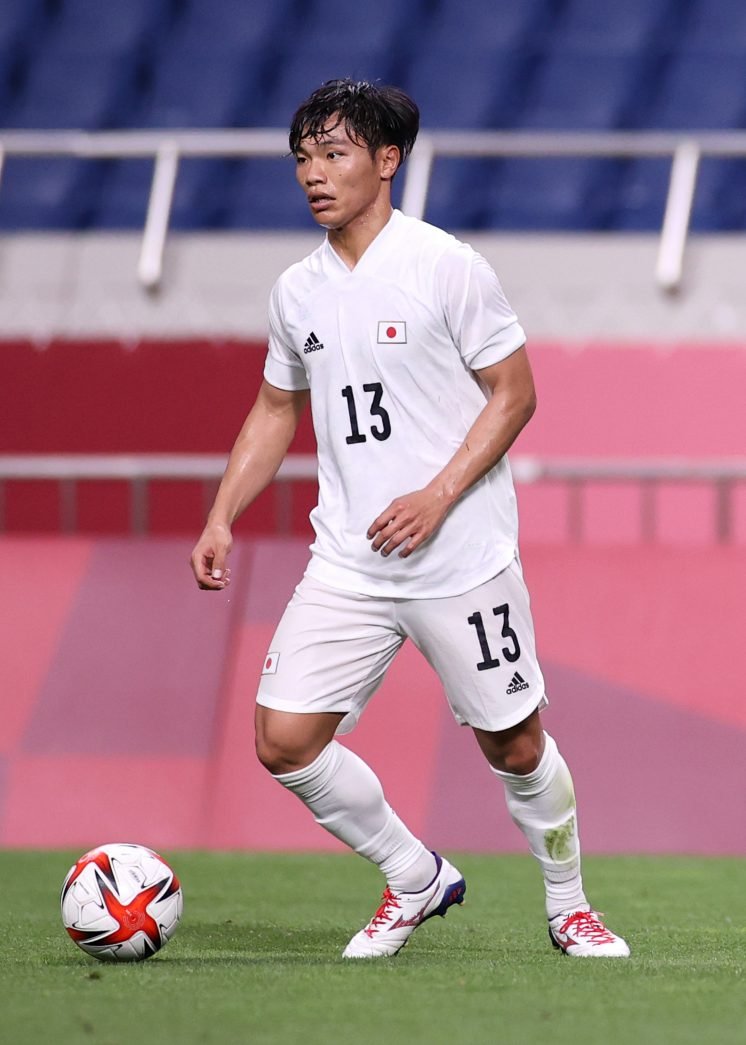 The Tweet reveals that 13 Celtic players are off on international duty, but the Japanese trio of Kyogo, Reo Hatate and Daizen Maeda won’t be travelling a long distance all the way back to their homeland, as Japan are playing their international matches in Germany.

Twitter: The situation with Celtic’s first-team players during this international break. Japan are playing their matches in… https://t.co/XvtY3iE3Wp (@hamishcarton)

13 players away on international duty is a lot for any side, and Ange Postecoglou and the rest of his coaching staff will have their fingers crossed that no Celtic player gets injured as the Hoops have a host of very important games on the horizon.

The boost regarding Celtic’s Japanese trio is that they won’t be travelling all the way from Japan to Glasgow in the days before the Hoops return to action against Motherwell.

That should allow the trio to return to Glasgow earlier than expected, and give the trio more preparation for the Celtic match, which is a vital one for the team as they will look to bounce back from their recent defeat to St Mirren.

The more time that Ange Postecoglou has with his players the better, and it can only be a good thing that Kyogo, Hatate and Maeda will be returning from international duty earlier than they would be if they were playing in Japan. 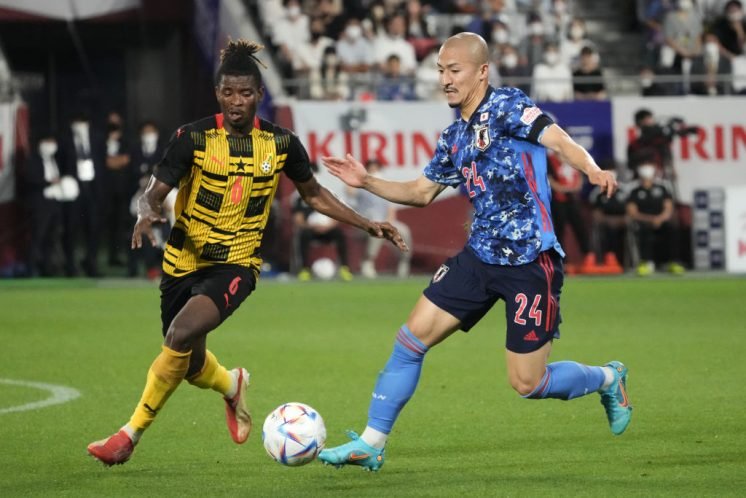 If they return on Wednesday, that gives the trio two full days of training ahead of the Motherwell game, and that should be enough to ensure that if fit, the three players should feature for the Hoops in the Premiership game.

Hopefully the trio and every other Celtic player on international duty avoid injury, as the Hoops will as many players in the squad to be fit for the challenges before the break for the World Cup.