It seems that there will always be rumours linking Celtic manager Ange Postecoglou with a move away from the club, as long as he keeps having success.

At one stage it was Brighton who were meant to be interested in him – they appointed Roberto De Zerbi – and now it is supposedly Leicester City, who still have a manager in former Hoops boss Brendan Rodgers. 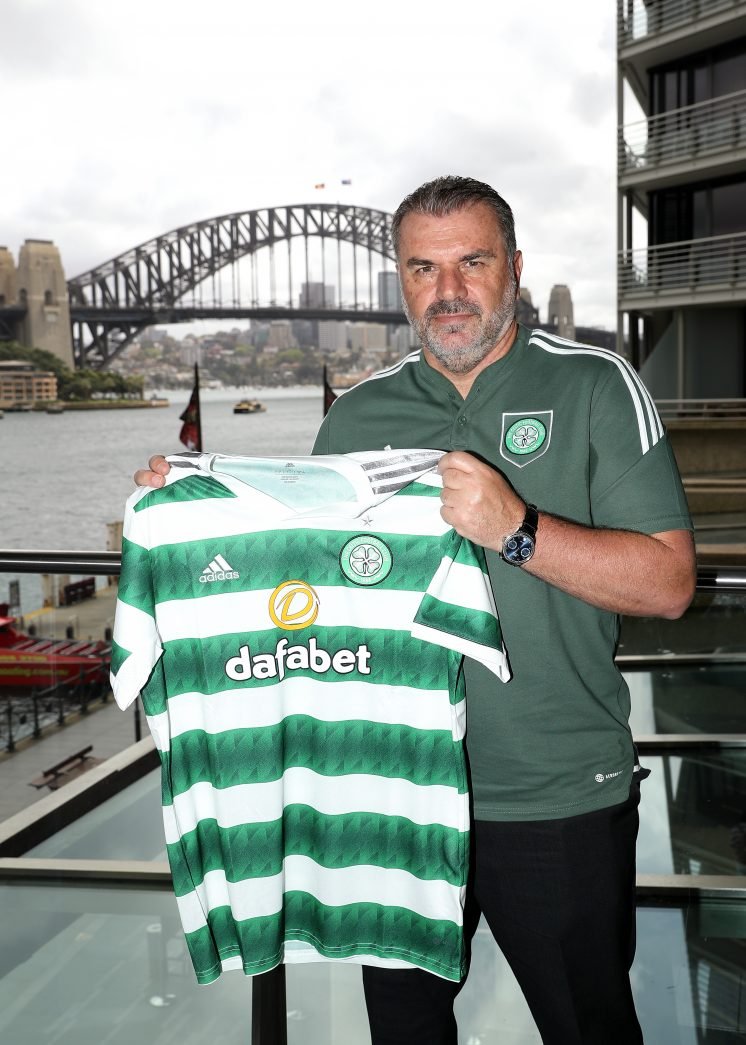 One man who isn’t impressed with the speculation is former Celtic great Chris Sutton. The one-time Hoops striker took to Twitter to have his say on the speculation.

Sutton poured scorn on the Leicester rumours, asking why the Celtic boss would want to swap the Champions League for a team that could be relegated from the Premier League.

Postecoglou’s Celtic side are next in action after the international break when they take on Motherwell on the 1st of October, looking to respond to a first league defeat in 12 months against St Mirren.

Speculation is unfortunately something that comes with being a high-profile manager of a big club, especially when you are having success, and that is certainly the case with the current Celtic manager.

He has transformed the club in the past 12 months, and even though there have been blips along the way, Postecoglou has for the most part done a superb job at Celtic Park.

The results the Celtic boss has achieved is bound to attract attention, and it is no shock to see the Australian linked with managerial vacancies in England. But as Sutton says, really there is no need for the Hoops boss to depart Celtic Park at the moment. 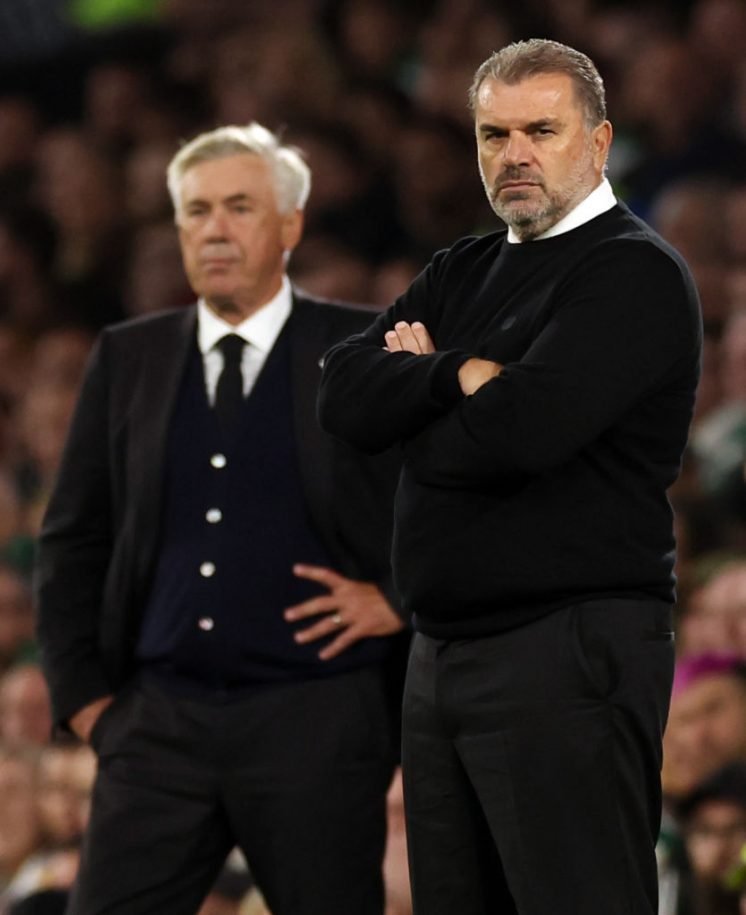 Postecoglou still has a major job to do at Celtic. He has to show that he can thrive under the challenges of playing both Champions League and domestic football at the same time, and if he shows he can do that, it will be a real feather in his cap.

Eventually Postecoglou will move on from Celtic, every manager leaves a football club at some stage, but you have to think that it won’t be anytime soon, and Postecoglou is correct to pour scorn on rumours linking the Celtic boss with a move to England.