Celtic released the club’s annual results for the year ended June 30th 2022 on Tuesday evening, and what is perhaps of most interest is the statement made by Celtic chairman Ian Bankier.

Bankier is leaving his role at Celtic Park at the end of the year, and he used his last ever chairman’s statement to not only back the business model that the club has been using recently, but he also paid tribute to the Celtic support.

We have every confidence in our business model that over the period of my office has demonstrated its robustness, especially in challenging times. In closing, I thank all of my colleagues at Celtic, whose enormous efforts have delivered this pleasing year of transition. I also pay tribute to our remarkable support, who have backed the Manager and the team every step of the way.

Celtic managed to record a profit of £6.1m for the year ended June 30th 2022, which is pretty remarkable when you look at the problems the club has had to face in recent years, particularly Covid. 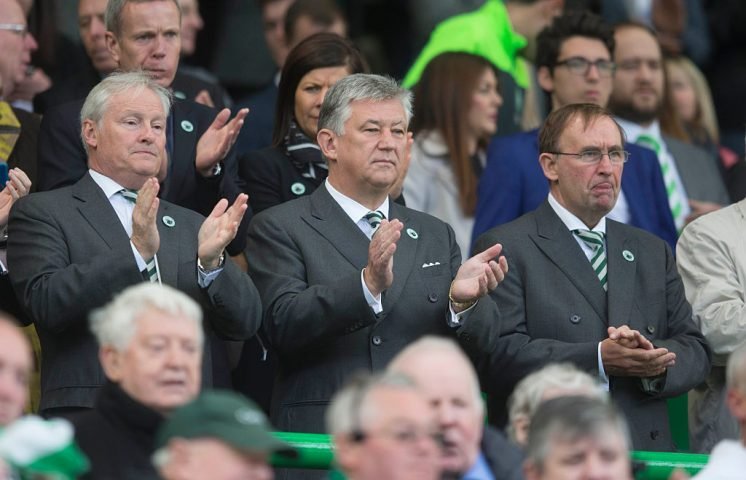 That seems to show that the club’s current business model is working, and won’t be changing any time soon.

You don’t usually hear from Ian Bankier, he has a much lower profile than other figures at Celtic Park have had over the years such as Peter Lawwell, and that is probably a good thing, as the last thing that you want is more attention on off the pitch matters than on the pitch matters. 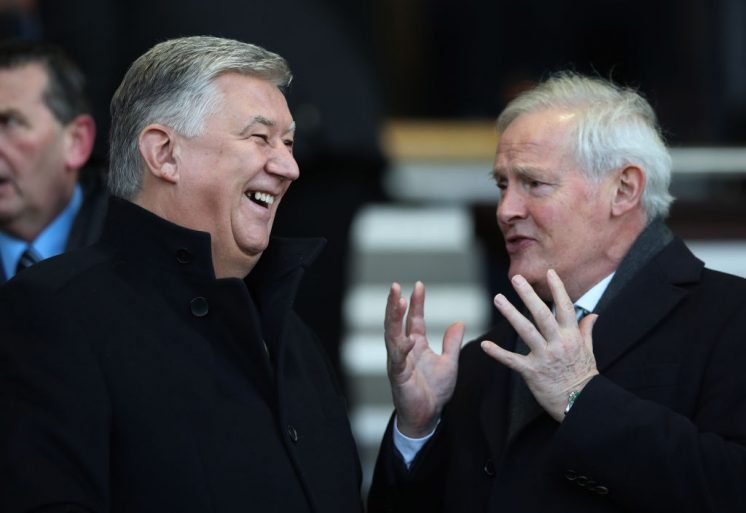 It has to be said that Celtic’s business model looks to be working at the moment, but for that to continue over the next few years the Hoops will likely need to make some sales, which has been the case at Celtic over the past 10 years, the Hoops have made some excellent money on players leaving the club, most notably Kieran Tierney and Moussa Dembele.

It is always a pity when players leave Celtic, but being realistic the days of players committing to one club forever are all but over. It is also interesting to see Bankier pay tribute to the Celtic support.

The Hoops fans got behind Ange Postecoglou as soon as he joined the club, and it can be argued that they have played a big part in the success that the Australian has achieved since joining the club. The fans deserve credit for sticking with the manager after an indifferent start, and the outgoing Celtic chairman is correct to praise those that follow the club.