It took modern-day Celtic great Tom Rogic a while to find a new club are leaving the Hoops, but he has recently joined West Brom, although he has yet to play a game for the English Championship side.

With Ange Postecoglou currently back in Australia during the international break, it is no surprise that the Celtic manager has been asked about Rogic and his answers will intrigued the Hoops support 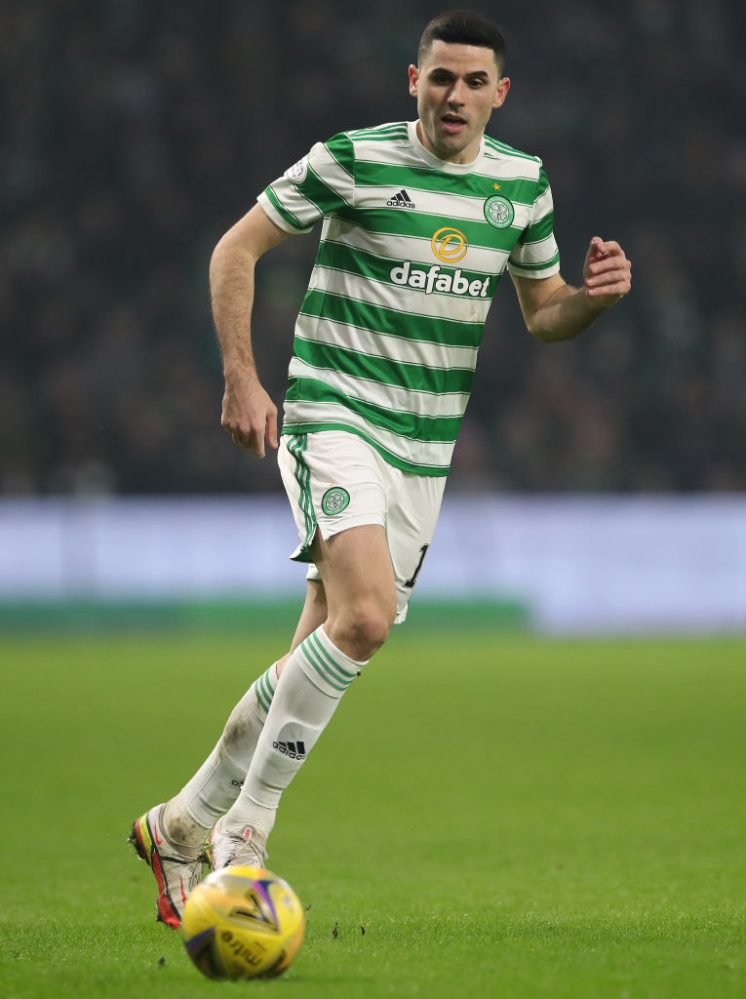 Here is what the Celtic boss said about the midfielder, as quoted by Football Scotland.

He’s a legend at Celtic but at the same time he spent his whole adult life there and I could sense that he just needed a change. Tommy’s talent is unquestionable…people shouldn’t underestimate him to last that long at a club like Celtic, which demands success. Tom had 9-10 years of that, and he has got to be a strong character to survive that long.

The most interesting and intriguing aspect of the Celtic manager’s comments is that he could ‘sense’ that the player needed a change after being at Celtic for so long. Rogic didn’t let the fact that he was presumably thinking about leaving the Hoops affect his game, as he was still a key man for the Bhoys during the season, you only need to look at the goal he scored at Ibrox for an example of that.

In fact, it can be argued that Celtic missed Rogic in the team’s most recent league game, when the Hoops struggled to create any chances against St Mirren. Rogic would have been the ideal man to break down the massed ranks of St Mirren defenders that the Bhoys failed to create chances against.

But it seems that when Rogic decided to leave Celtic the Hoops didn’t decide to stand in his way, and if the player wanted to move on then there is no point really in wanting to keep a player at Celtic Park who was intent on leaving, and it seems that after almost a decade in Glasgow, Rogic wanted to leave, and that is his prerogative. 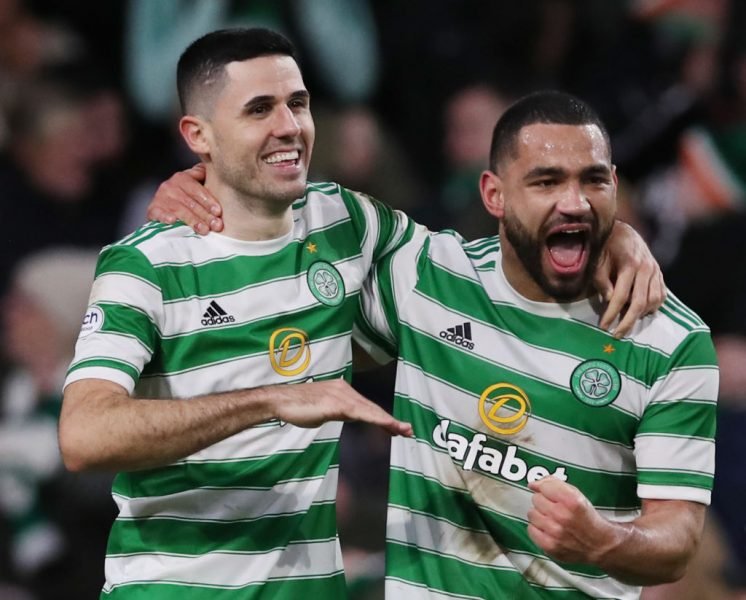 It will be interesting to see just how well Rogic does in the English Championship, as it is a difficult league to play in, with an almost endless schedule of games, and it should be remembered that Rogic hasn’t played a game of competitive football since May, which is around four months ago.

If Rogic can replicate how well he played for the Bhoys in England, then he could stand out in the Championship, that is how good a player he can be when he is at his best.