With no domestic football for the next week, some football social media accounts have been looking at what has happened this season so far and giving praise to some great moments of play, one of those accounts being the official Champions League Twitter account. 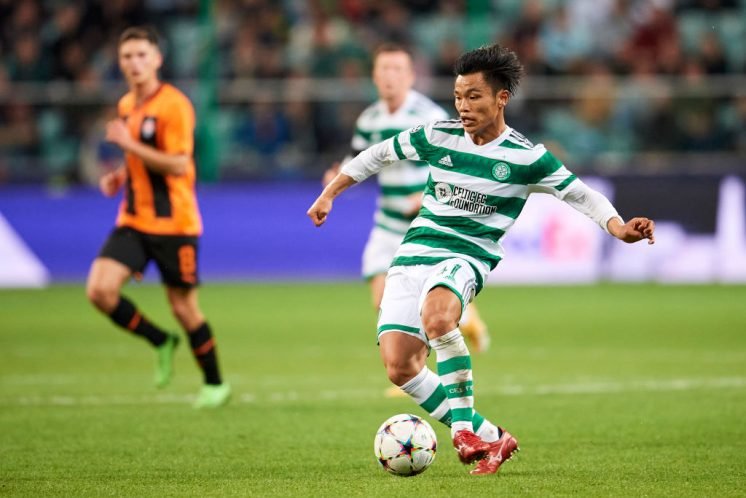 In the 10-second clip, Josip Juranovic takes a throw-in to Hatate, and on the volley, he sends an amazing first-time pass across the park to Jota on the other side of the pitch, to set up a Celtic attack.

His name is Reo…

The pass gets a massive round of applause from the Hoops support, as it was truly a moment that deserved to belong at the highest level, which the Champions League is in European club football.

Reo Hatate’s bit of play in the Real Madrid match was truly spectacular, and it was one of the highlights of Celtic’s play in the game, as it summed up just how well the Hoops played in the first 50 minutes of the Champions League encounter.

Even though the Hoops lost the game to Madrid, Hatate took that form into the second Champions League group stage game, as he was involved in the goal that the Bhoys scored in the draw against Shakhtar Donetsk, as his shot was deflected into the back of the net.

Hatate has been an excellent signing for the Hoops since he joined the club in the January transfer window, and he has particularly played well in the Champions League for the Bhoys. Celtic are a better side when he is in the team, and this was shown recently in the defeat to St Mirren, the 24-year-old didn’t start the game, and the Hoops midfield struggled without him in the side. 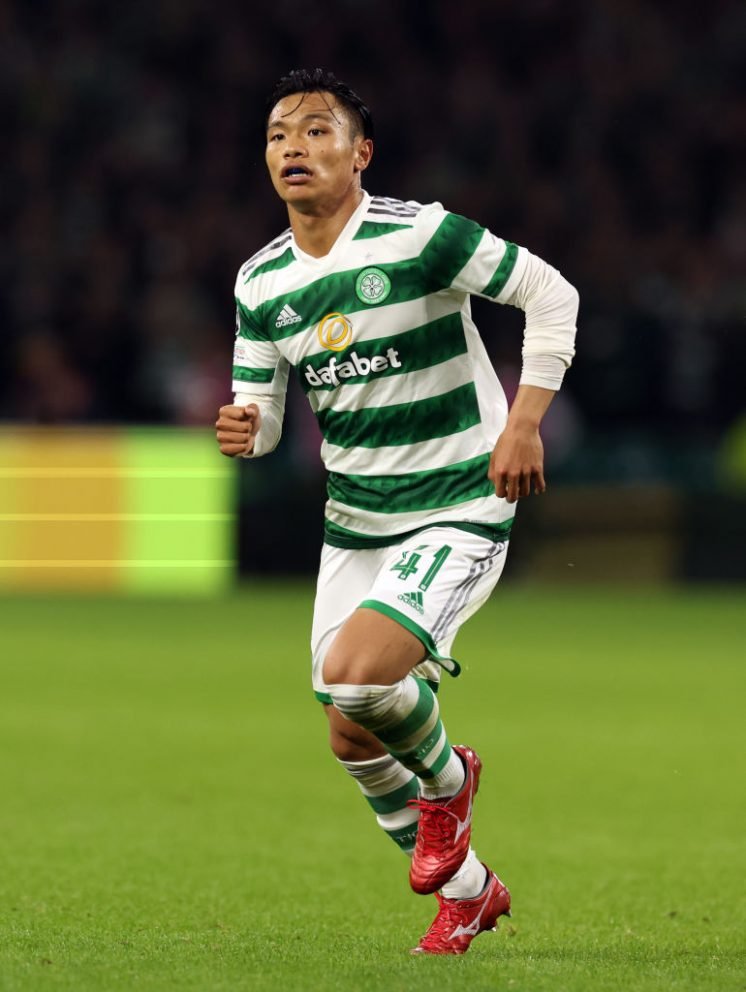 You have to think that when Celtic are back in Premiership action on the 1st of October against Motherwell, Hatate will be back in the Hoops starting line-up, as the best Hoops midfield at the moment seems to be a combination of Hatate, Callum McGregor and Matt O’Riley.

That trio helped the Hoops play well against Real Madrid, and dominate the majority of the game against Shakhtar Donetsk, and for the upcoming Champions League double header against RB Leipzig, Celtic will have the best chance of getting positive results with that trio in the side.