Scotland boss Steve Clarke has provided an update on an injury suffered by Celtic midfielder David Turnbull. The 22-year-old didn’t make the Scotland squad for the Nations League match against Croatia, and Clarke has explained why, as quoted by Football Scotland.

David Turnbull will pull out the squad, he picked up an ankle knock at the weekend that we thought would clear up but it won’t in time for us so he’s best to go back to his club and get ready for their next game.

Turnbull had a rare start for Celtic in the recent game against St Mirren, and was substituted after 57 minutes, what what must have been an ankle issue. 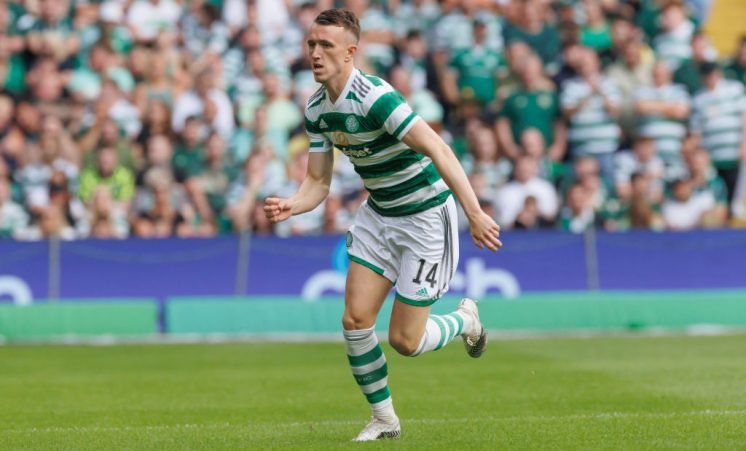 Two Celtic players did feature for Scotland in the win over Croatia, Callum McGregor played the entire game, whilst Greg Taylor came on as a late substitute.

Turnbull and Celtic will be hoping that the injury isn’t a bad one, as with the number of games the Hoops are set to play after the international break – 13 in six weeks – the Bhoys will likely be using their squad to the fullest in that time, and Turnbull seems certain to feature for the Hoops.

It is interesting that Scotland thought that Turnbull’s injury would improve, and the fact that it hasn’t could cast a doubt on his participation in Celtic’s next league game against Motherwell on the 1st of October, but the move to withdraw him from the squad seems like a sensible one, as Clarke says the goal is to get the player fit for the match against Motherwell.

The injury news could explain why Turnbull struggled against St Mirren. None of the Celtic players performed well on the day, but if the midfielder suffered an injury it explains his struggles in the game. 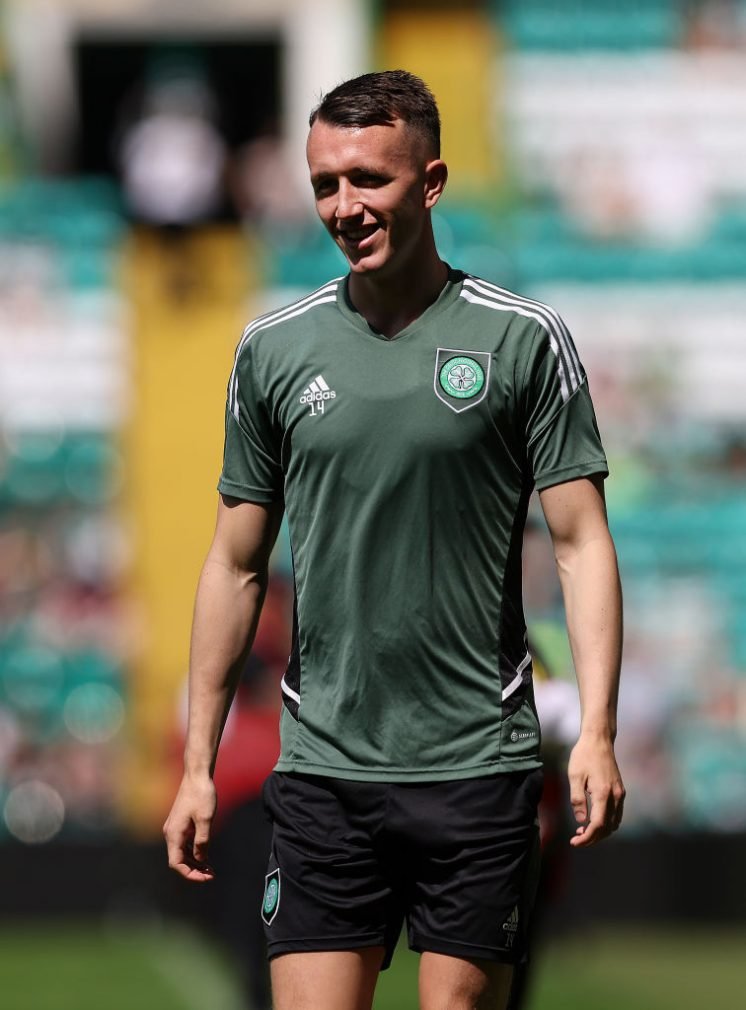 Celtic manager Ange Postecoglou is obviously a fan of Turnbull, and he featured the midfielder regularly in the Hoops side until he picked up an injury last season. His game time hasn’t been as frequent since then, but the former Motherwell man is still an important part of the Hoops squad, and will play a part for the Bhoys for the rest of the season when he is fit.

Hopefully his injury isn’t a bad one, and Turnbull can return to the Celtic squad sooner rather than later, to help the club in what will be a key period of the season.