It seems that Celtic’s Greg Taylor is going to face a major international football over the next day. Scotland take on Ukraine in Poland with the top spot of Nations League League B Group 1 on the line, if Scotland avoid defeat then the national team will win the group, and earn a place in the play-offs to qualify for Euro 2024.

Scotland currently have some injury issues at left-back, as Andy Robertson is out injured, and Kieran Tierney has pulled out of the squad to face Ukraine after suffering a head injury against Ireland, which saw him replace by Taylor.

With the issues at left-back, Taylor will likely get the nod from Steve Clarke to start the game, and it will be another big test for the 24-year-old, and it will surely be one that he is relishing. 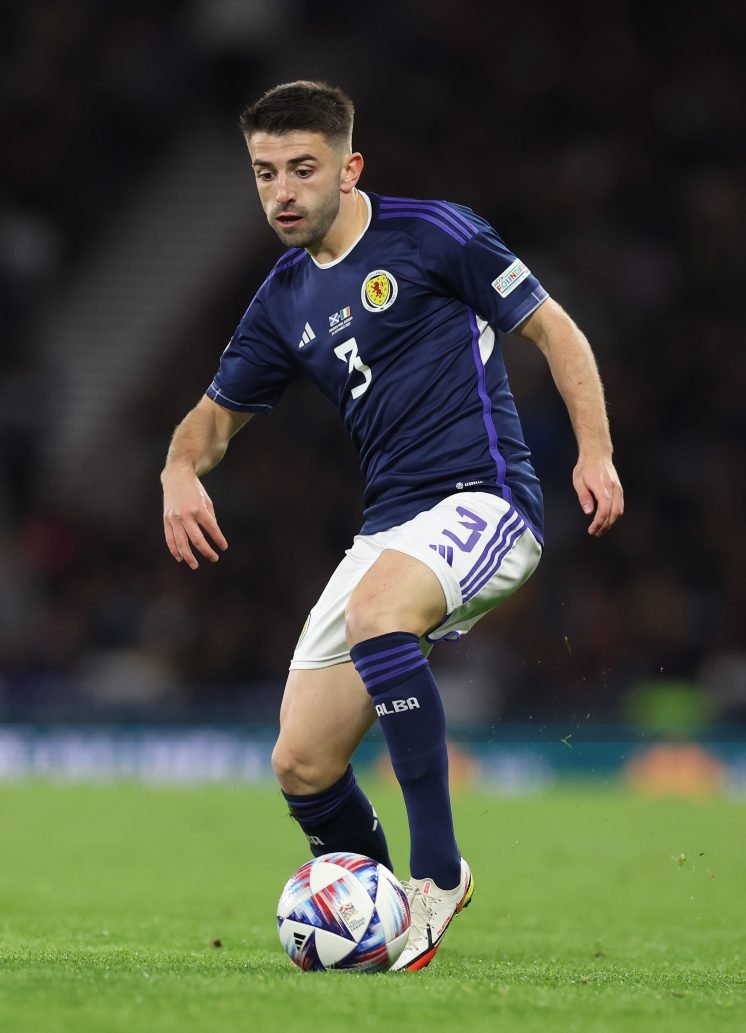 Since Ange Postecoglou has been at Celtic, Taylor has become an increasingly important player for the Bhoys, and it can be argued that he is the most-improved player at the Hoops over the last 12 months, the Hoops are a much better side when Taylor is in the team, playing well in defence and rampaging forward for the side.

He will probably look to play in a similar style for Scotland, getting forward as often as possible to support the attacking players in the squad, whilst also looking to be solid in defence.

Taylor has responded well to Celtic’s recent loss to St Mirren, as he played well for Scotland when he came on against Ireland, and all in all, his progress over the last 12 months has been excellent, and not only does the player deserve great credit for that, but the Celtic management team also deserve a lot of credit for helping the player go from strength to strength. 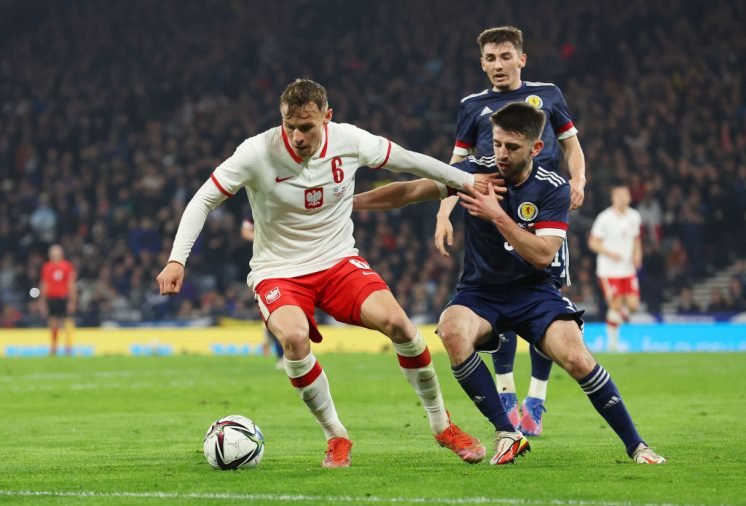 Hopefully Taylor is able to get through the game not only helping Scotland achieve a great result, but also not suffering an injury, as Celtic have 13 games to play before the break for the World Cup, and you have to imagine that Taylor will start in the majority of those games for the Hoops.

Before those Celtic games start this weekend against Motherwell, Taylor has to help Scotland get a positive result against Ukraine, and if he can play to the level he has for the majority of the last 12 months, he is more than capable of helping Scotland do that.